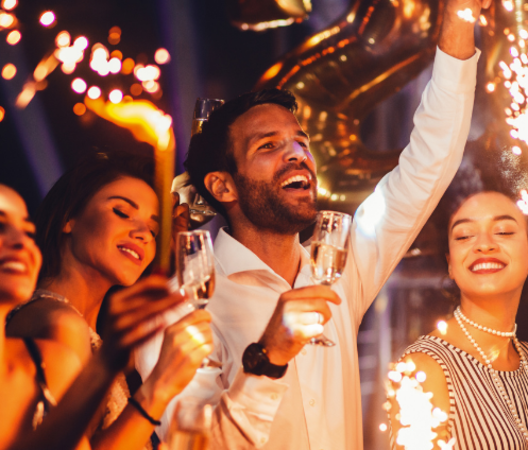 Where did new year's resolutions originate?

Making new year's resolutions has been around for thousands of years, however it did look a bit different than it does today. The Babylonians were the first people to celebrate new year's resolutions, however, the year then started in March not January like it does for us. They would make promises to their Gods to repay their debts which can be seen now as them setting their new year's resolutions (even if they did not know it at the time). If they repaid their debts the gods would bestow favour on them for the coming year. This was similar to Ancient Rome; the Romans began each year by making promises to the God Janus. Further through the timeline to 1970, John Wesley created the Covenant Renewal Service which is often held on new years eve or new year's day. This is more well known as ‘watch night’, this ceremony includes readings from Scriptures and hymn singing and is ultimately to celebrate the new year. This is now popular with protestant churches and the ceremony is often spent praying and making resolutions for the new year.

Popular new year's resolutions and why you should make one!

Millions of people over the world make new year's resolutions and there are common resolutions we hear every year. The chances that you have thought about or even made one of the top ten resolutions yourself is quite likely. The top 10 are:

We can see a trend to these resolutions and that is to help our mental wellbeing. For example, eating healthier and exercising more are both big contributors to how we feel on a day-to-day basis. Exercising and eating better is linked to reducing anxiety, depression, and negative mood. Similarly, to this, learning something new can help self-esteem. Also meeting up with family and friends can improve our self-worth and sense of belonging. So, although we may see New Year's resolutions as a waste of time, they can help us mentally and physically throughout the year.

Although it is important to set our own new year's resolutions, we can’t help but nosey on celebrities. As well as being nosey some of their new year's resolutions are inspirational. For example, pop star Demi Lovato who in 2019 told her fans she will never take another day for granted after suffering with a drug overdose earlier that year. Another inspiration for New Years resolution is Reese Witherspoon, her new year's resolution last year was to continue to fight for women. This year especially we have all spent a lot of time on social media, whether that is catching up with friends or getting the latest news, therefore next year we should take inspiration from Katie Couric who vowed to spend less time on her phone, she did follow this up with a Instagram post exclaiming that she only lasted 7 hours but the goal was there nevertheless!

How to kick start your new year's resolution

We know new year's resolutions are easier to stick to when we have planned them ahead. But we may need some more motivation. This is where Thrillz comes in, why not get a friend or family member a personalised video message from one of their favourite celebrities to motivate them into the new year. With Thrillz after the video has been taken and sent to your loved one, they can access it whenever they like so having a motivational speech from their favourite celebrity may come in useful in the coming months. 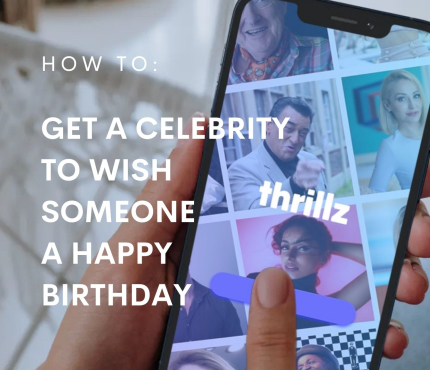 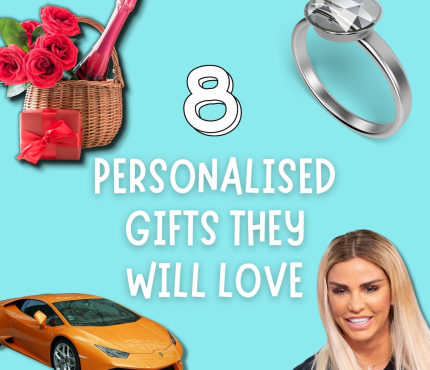 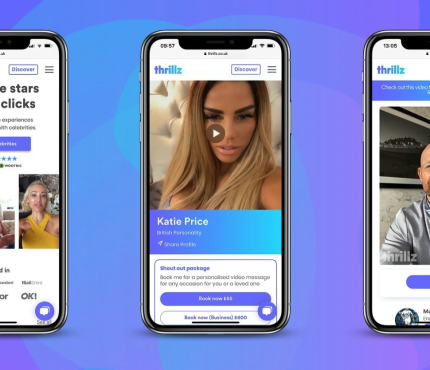