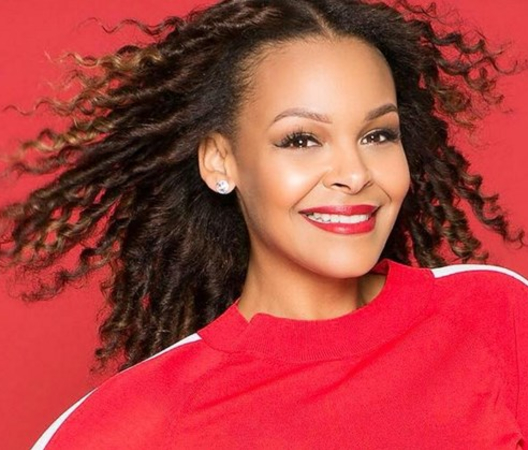 The young Irish and Zambian singer who still has the nation's hearts.

Singer? Actress? Fashion Model? TV presenter? Samantha Mumba has done it all. Samantha was born in Ireland and rose to fame at the young age of 15 when she was discovered in the talent show Let Me Entertain You and her career took off from there! Louis Walsh, who has managed other big names such as Boyzone and Westlife, signed Samantha up to his record label Polydor Records. Samantha is known for her hit singles including the iconic Gotta Tell You, Body II Body, Always Come Back to Your Love, Baby, Come on Over (This Is Our Night) and her most recent single ‘Cool’.

Even at such a young age Samantha Mumba was so determined with her music career she would fly between Denmark, Sweden, UK, and Ireland over several months to co-write her album. She brought out her debut hit single at only 17 called ‘Gotta tell you’ which did outstandingly well in the charts and reached the top 5 in Ireland, the United Kingdom, and the United States and was listed in Billboard's 100 Catchiest Choruses of the 21st Century. In the same year, Samantha released her debut album ‘Gotta Tell You’ this included hit singles Baby Come on Over and Body II Body and (you guessed it) did exceptionally well and reached the top ten in the UK and Irish charts. In 2001 Samantha released an EP titled Samantha Sings Christmas, which included covers of "White Christmas" and "All I Want for Christmas Is You".

Along with her acting and singing career, Samantha somehow found time to become the face of Rebook in the UK and Ireland which starter her modelling career. Her modelling career was a huge success, and she was the face of the fashion designer Louise Kennedy's spring/summer collection. Due to her victory in the modelling industry, she was chosen to model the World's Most Expensive Dress. A £5m diamond cobweb dress, created by Scott Henshall. Shortly after this honour, Samantha became the face of Dior ambassador and launched the Dior Watch Collection in Ireland.

In 2006, a compilation album called ‘The Collection’ was released which featured tracks from Gotta Tell You and her newest single ‘I’m Right Here’, which when released originally in 2002 reached the top five in both UK and Ireland. This was one of her most watched music videos and features Damian Marley, son of Bob Marley. The single became Mumba's fifth UK and Irish top five single This was the fourth of Samantha’s studio albums. Her career took a short pause after this release as Samantha wanted to focus on her acting career, but we got news from Samantha on Twitter in 2013 confirming her musical comeback. Later that year she released her single ‘Somebody Like Me’ which hit the number 5 spot in the Irish charts, yes you heard right after just over 10 years of her music career taking a break she was in the top 10 in Ireland!

In Samantha’s personal life she is married to Torray Scales and in 2014 reviled she was pregnant with her daughter Sage. Samantha lives in LA but often comes back to Ireland to visit friends and family. At her young age of 37 her current net worth is a staggering $5 million.

As we know Samantha is a woman of many talents and therefore after an exciting return to the music industry Samantha wanted to try something different. Therefore, in 2017 she participated in celebrity Masterchef and co-hosted The 6 O'Clock Show. Following this, she appeared as a guest panellist on Loose Women and announced then and there that she was returning to music and teased us all with pictures of herself in the studio with the likes of Wanya Morris and MNEK. Two years after this teaser from Samantha we finally got a taste of a new album when in 2020 she released her newest single ‘Cool’, her new style is described as different compared to what we may have heard before from Samantha. We are all hoping a fifth studio album will come soon and as we know Samantha is so determined in anything she does we are all expecting great things.

To build up the excitement for Samantha’s new album why not surprise a friend or family member with a personalised video message from Samantha Mumba. Samantha cannot wait to reconnect with her fans, old and new. 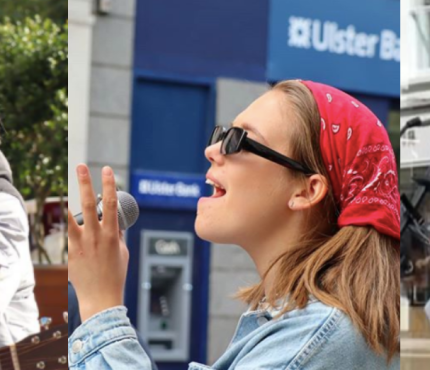 allie sherlockirelandirish singerwho is allie sherlock?busker
Allie Sherlock is one of our most popular celebrities for message requests.Oct 08, 2020
Get 10% OFF your first purchaseSign up for email updates and offers