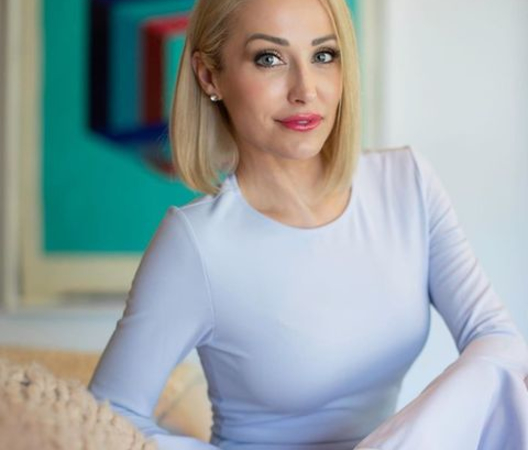 What are celebrity video messages and what makes them such a unique and fun gift idea? Well celeb video messages are simply personalised video messages, maybe 20 seconds or a minute or so long, depending on what package you choose. Shout outs are shorter and cheaper and can be whatever you want as long as it's between 20 and 60 seconds. It's usually the best choice for a quick happy birthday or a greeting or simply a shout out.

For a much more personalised and unique video, it is worth trying a performance package. They can be a couple of minutes long and the topic is completely up to you, providing the celebrity is willing to do it. It's recommended as you can ask for whatever you want, so you might as well make the most of the opportunity and make the celeb do something different and worthwhile. It'll also mean the world to the person receiving it. It doesn't even have to be a gift either, some influences and social media stars can advertise your business or get you heard of so our celeb video messages can benefit pretty much anyone and everyone.

Celebrity video messages at Thrillz are designed for the fans! Totally customisable, reasonably priced and made for everyone. We don't just have your common TV actors either, there are an array of well known figures on our site for all types of admirers. So what are you waiting for? Check out the celebrity video messages on our site and get ideas for someone you know.

At Thrillz, there are a selection of celebrities from all different backgrounds. It would be difficult to list them all here but we've found that reality TV stars are particularly in demand. Below you can find out more about Mary, one of Netflix's hottest real estate agents, why she's one of our top celebrities for video messages and where she is heading next.

Mary Fitzgerald is one of the Selling Sunset cast on the Netflix reality TV series, which follows The Oppenheim Group in LA. It isn't just your bog standard real estate show though. In seasons two and three you get to see a lot more of the agents personal lives and relationships so it doubles up as a drama. You get to know the stars personalities really well though, which is why Mary has become so popular and likable since the show started. It's currently one of Netflix's most binge worthy shows so if you know someone that would love a personalised message from Mary then don't miss out!

Mary is also married to Romain Bonnet, a 26 year old French model. The Netflix show unravels their love story as a couple as well as their wedding. As soon as their series dropped when Romain was 25 and Mary was 37, they received a lot of public views about their relationship but nothing changed between them. Mary says that neither of them are big, showy kind of people, and so they just wanted those people closest to them present at their wedding. It shows in her video messages as well, she is just a genuine, down to earth person who has made it big working hard. You could even ask for a video message giving advice on being a real estate agent if you really wanted.

So what's next for Mary? Well having dedicated many years to working with the Oppenheims and being one of LA's top real estate agents for luxurious properties, it is unlikely she will be going anywhere anytime soon. She intends to be busy with her main job, and is in a comfortable place with her new husband. Season 4 of the highly talked of Selling Sunset, is most likely set to return soon, and it will continue to star Mary so it's exciting times.

With that in mind it might be worth making the most of the opportunity now, as she may not be around forever to respond to your celebrity video message requests, being an estate agent and Netflix star, as you would expect. We've already had requests for video messages from Mary for birthdays and of course for people who've moved into new homes. You can find examples of these on the site along with our other celebrities video messages for fans. So for your chance to get a personalised video message from Mary, visit Thrillz! 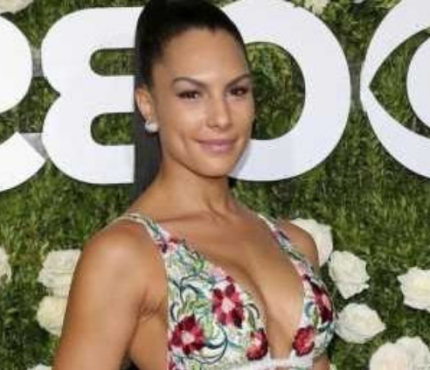