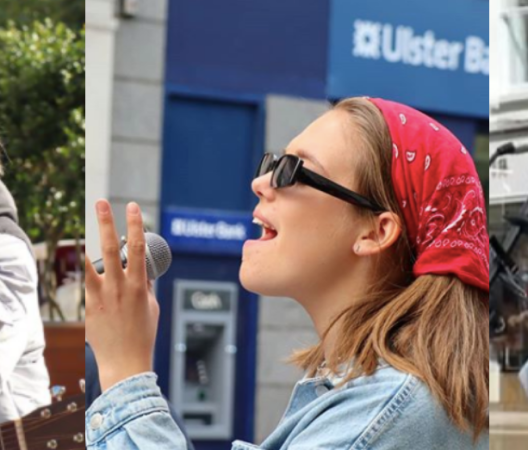 Allie Sherlock is one of our most popular celebrities for message requests.

Who is Allie Sherlock?

One of our most popular celebrities for message requests, and the youngest of the roster, is the one and only Allie Sherlock. The YouTube sensation made it big when she gained huge recognition from her cover of Ed Sheeran's 'Supermarket Flowers' in June 2017. Since then she has raked up millions of views on YouTube from her busking videos. The young star started busking on the streets of Ireland at a very young age and, at the age of just 15, she has already gained millions of subscribers on YouTube. She has also been interviewed and performed on The Ellen DeGeneres Show which only helped her as people got to know the story of Allie Sherlock. Ellen is a big name in the US so it's also a huge accolade featuring on the show. Her rendition of Adele's song 'Million Years Ago', on the notorious talk show, skyrocketed her musical career further as well as gaining her a big social media following. And deservedly so, she has an unbelievable voice and sings from the heart.

From Cork to Cali

It was in 2014 that Allie Sherlock and her father created her channel, and over the next few years she would pave the way for her future stardom. Allie has performed in a variety of places but often performs on Grafton Street in Dublin. She also performs in her hometown Cork and has done ever since she started out. In June 2020, Allie also wrapped up RTE's Home-school Hub with a spellbinding performance of Justin Timberlake's 'Can't Stop The Feeling'. As well as these feats, Allie Sherlock has also signed a five-year contract with Patriot Records, who have worked with the likes of Ed Sheeran, Beyonce and Adele.

Her new album 'A Part Of Me' was released in June 2020 and is well worth a listen if you can appreciate heartfelt and meaningful songs. Her voice is incredible for her age as well as her ability to write such music. As well as this Allie is set to release a couple more albums in the near future with Patriot Records, and if all goes to plan, we'll be seeing her as a featured artist on one of Bieber's tracks in the near future!

The best news though, is that you can get personalised video messages from the Irish busker, right here. Allie Sherlock is one of Thrillz' most popular celebrities for requests and has already fulfilled so many people's wishes. It might not be quite as good as seeing her live but it isn't far off. At least you don't have to fork out for a flight to Ireland! Plus it's just for the recipient and no one else, so it's like your own live song performance from Allie. 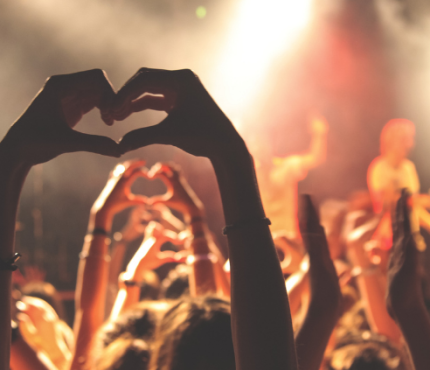 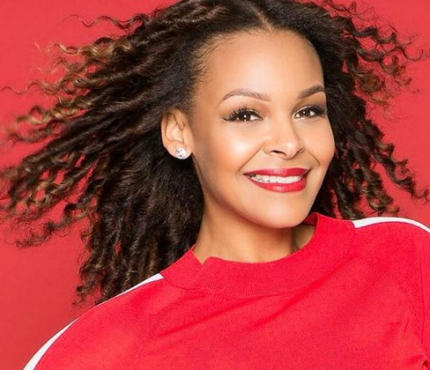 samantha mumbasingersongwriteractressirish singer
The young Irish and Zambian singer who still has the nation's hearts.Dec 15, 2020
Get 10% OFF your first purchaseSign up for email updates and offers