Blog/What's the Score on Dean Windass' Wife, Life and Career? 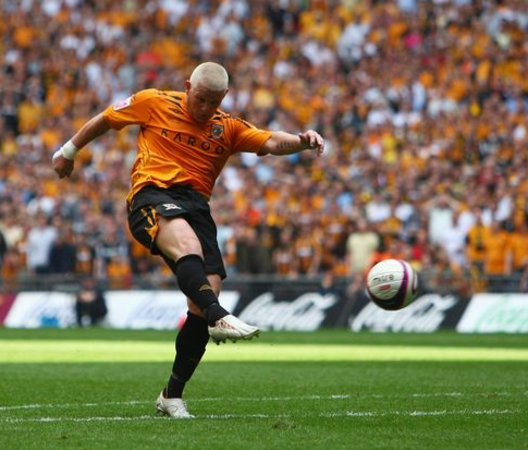 What's the Score on Dean Windass' Wife, Life and Career? 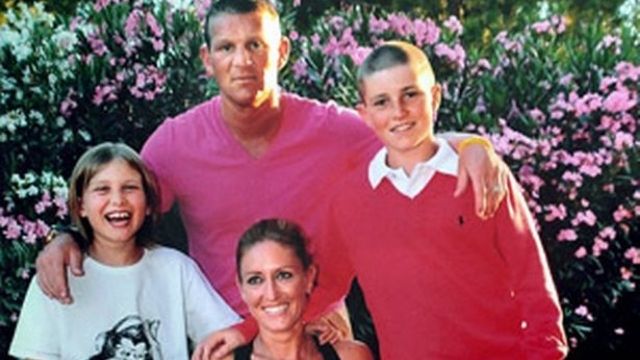 Dean Windass: Saved by the Bobby

English former professional footballer, Dean Windass, made a name for himself as one of football's bad boys. But Windass also had quite a time in football, including a tonne of goals, namely for hometown club Hull City and his second longest-serving club, Bradford City.

After Dean Windass' career in football came to an end, his mental health took a turn for the worst. Windass credits his wife at the time, Helen France, for helping him out of that dark place. The North Yorkshire police officer, Helen, effectively saved her husband's life! So, let's find out some more about team Windass.

Dean Windass was born on 31st July 1993 in Hull city, East Yorkshire, specifically in the Gipsyville area of the city. Not long after, he started his career in professional football, he signed a contract with his hometown team of Hull City, the club where he spent most of his career. 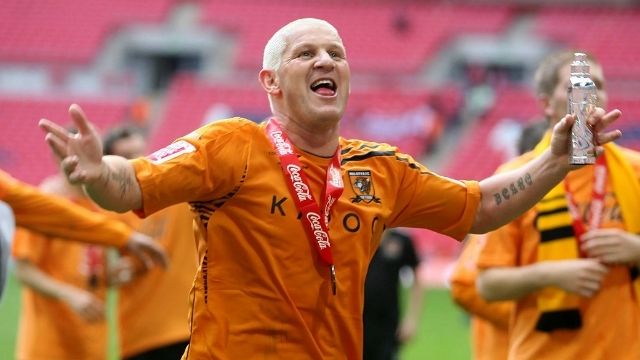 After this, Dean had a stint in Scottish league football, playing for Aberdeen. It was here that he picked up quite the infamous accolade of three red cards in a single game: one for a professional foul, one for violent conduct and one for stealing the corner flag on the way off the pitch. That gives you a bit of an idea as to the kind of practical joker and player that Windass was!

He then had a brief season at Oxford United before signing up for Bradford City, the team he would score the second-most number of goals within his career. Dean Windass completed the transfer here for a fee of £950,000 (an eye-watering amount of money in the year of 1999).

After a couple of years at Bradford, Dean played football at Middlesborough and spent a quiet two-year spell there. He went out on loan to Sheffield Wednesday, then onto Sheffield United who signed him on a full-time contract, albeit not for long. Dean wanted to go back to Bradford, and that's exactly what he did.

The next spell at Bradford City was massive. He scored 60 goals over four years and 142 appearances, placing him at fourth in the list of all-time Bradford City top goalscorers. Romantically, Dean moved back to Hull City after this. His hometown club could not keep him away! 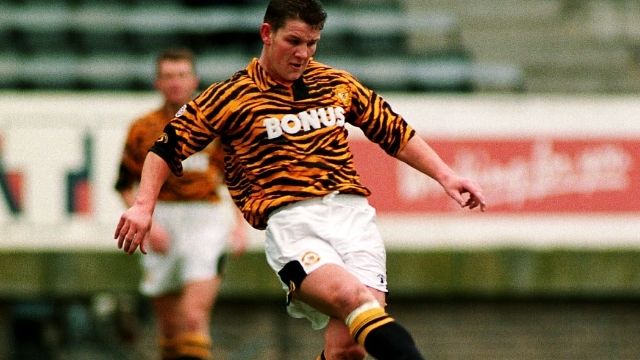 Young Dean playing for the Tigers. He was a well-known practical joker on the pitch. Image credit: Action Images - Reuters.

Dean Windass' second stint at Hull City the team's promotion to the Premier League, scoring one of the most important goals of his career as he did so. He went on to score an abundance of Premier League goals for Hull City, and it was fitting that his last goal for the club was indeed in the Premier League.

Hull City's promotion was probably one of the (if not the single) biggest parts of Dean's time in football. There was a fatal moment when Windass was penalised for shooting an own goal, but the Dubious Goals Committee later reviewed this event, and Windass was later awarded the point. Hoozah!

A Closer Look at Helen

Dean Windass married his now ex-wife Helen France on the 31st July 1993. At the time, Dean was enjoying his first stint at Hull City and Helen had no idea what was around the corner in terms of his career.

Helen has always prided herself in being a hard-working Mum who never wanted to live by the WAG lifestyle. So instead, Helen decided to become a police offer in 2003. When your husband earns thousands a week and spends a lot of time in the public eye, that's a bold move! It's not a typical soccer star's wife's most usual move, but something she prides herself in heavily. 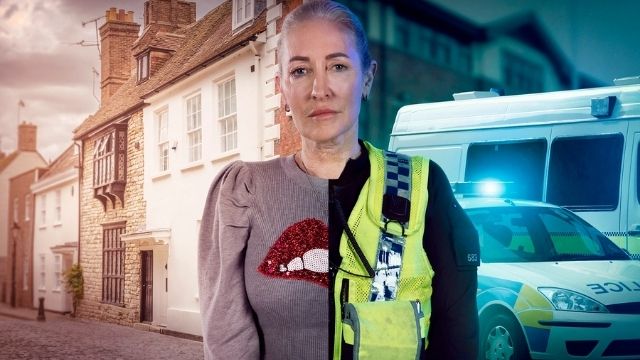 Helen opted for a successful career in the police from 2003. Image credit: UKTV.

She told UK press: "People would say 'you don't need to be at work, your husband earns thousands of pounds-a-week' but I'd reply ‘just because he’s a footballer doesn’t mean I have to sit at home and play wifey all day, I need something for me".

A Licence to Grill

Fighting crime is in Helen's blood. Despite the fact that she had a seven bed mansion waiting at home for her, she joined Harrogate police 17 years ago, and has been there ever since. Dean may have been making nearly ten thousand pounds a week at one point, but that didn't stop Helen from pursuing her own career. It was never about making her own money, more about making her own life. Very admirable indeed!

Helen and Dean were, in many ways, the complete opposite of one another as a couple. Her husband's life has been full of ups and downs, but Helen prefers to keep things a little more reserved. After she joined Harrogate police, she had her two sons, Josh and Jordan, the two greatest loves in life. However, the Windass' marriage was more complex.

Like many typical soccer stars' lives, Dean Windass has battled hard times in his own life. The English former professional footballer struggled badly with his mental health towards the end of his career and even attempted to commit suicide as a result of this. 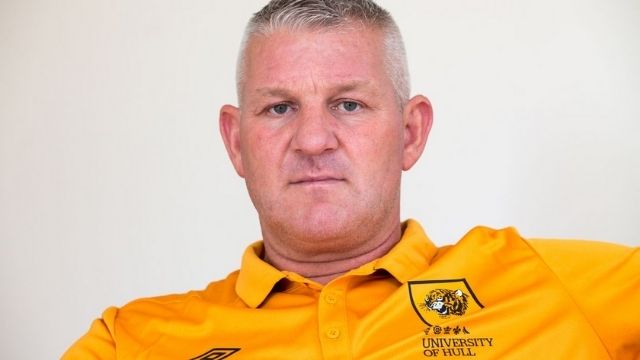 Dean battled with his mental health and opened up after a suicide attempt. Image credit: Andy Commins.

Dean Windass revealed that he attempted suicide twice in life. Windass credits Helen and his two children for helping him out of this dark time in his life. Helen provided fitness and diet regimes to Dean, and it was these diet regimes that, in part, helped to get Dean Windass back on track.

Dean Windass once told the Hull Daily Mail that the only way he can sleep at night is by using CBD oil, a derivative of cannabis. Nowadays, he is a strong advocate for the substance and even owns his own company producing it.

We have to give some credit to Dean Windass for being the first former Premier League player to open up about personal issues of tax avoidance. According to Windass, he was wrongfully criminalised for tax evasion. It was a case that had ensnared several other celebrities and footballers alike. The reality is that Windass honestly thought he was investing into a business scheme, but it turned out to result in financial ruin.

BOOK NOW
Dean Windass
Chant your way to the top with a personalised message from Dean Windass – Hull-elujah. 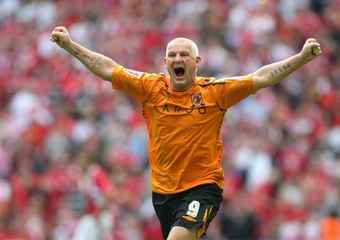 In an interview with the the Daily Record, Windass says: “The Government should step in before it costs people their lives. I used to have a million-pound house and big cars – Range Rovers, Audi Q7. My life now is a million miles away.”

The Next Generation of Windass'

During their marriage, Helen France and Dean Windass had two sons: Josh and Jordan. Of their two sons, it was Josh Windass that has had the more successful career in football. He's a current first-team regular at Sheffield Wednesday and appears to be in rather good form there. 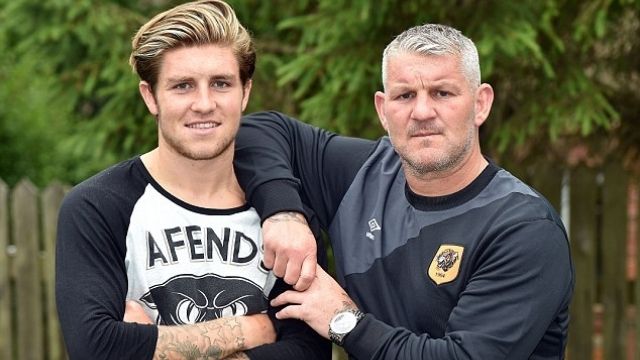 In a sense, Josh Windass is the complete opposite of his Dad as a player. Not only does he play for the rival of the Sheffield club that his father chose (we're not sure if Dean thinks this is wrong or not!), but he also tends to keep his head down on the football pitch and stay out of trouble.

Jordan Windass currently plays for local club Bradford Park Avenue, having signed up for them in 2020. We hope he goes on to have the very best of a career in football, just like his brother is doing.

Why Did Dean Windass' Wife End It? 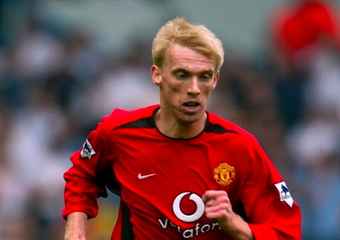 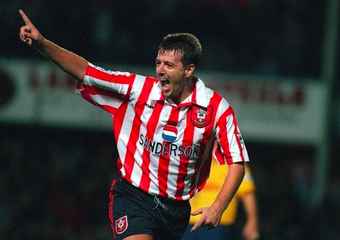 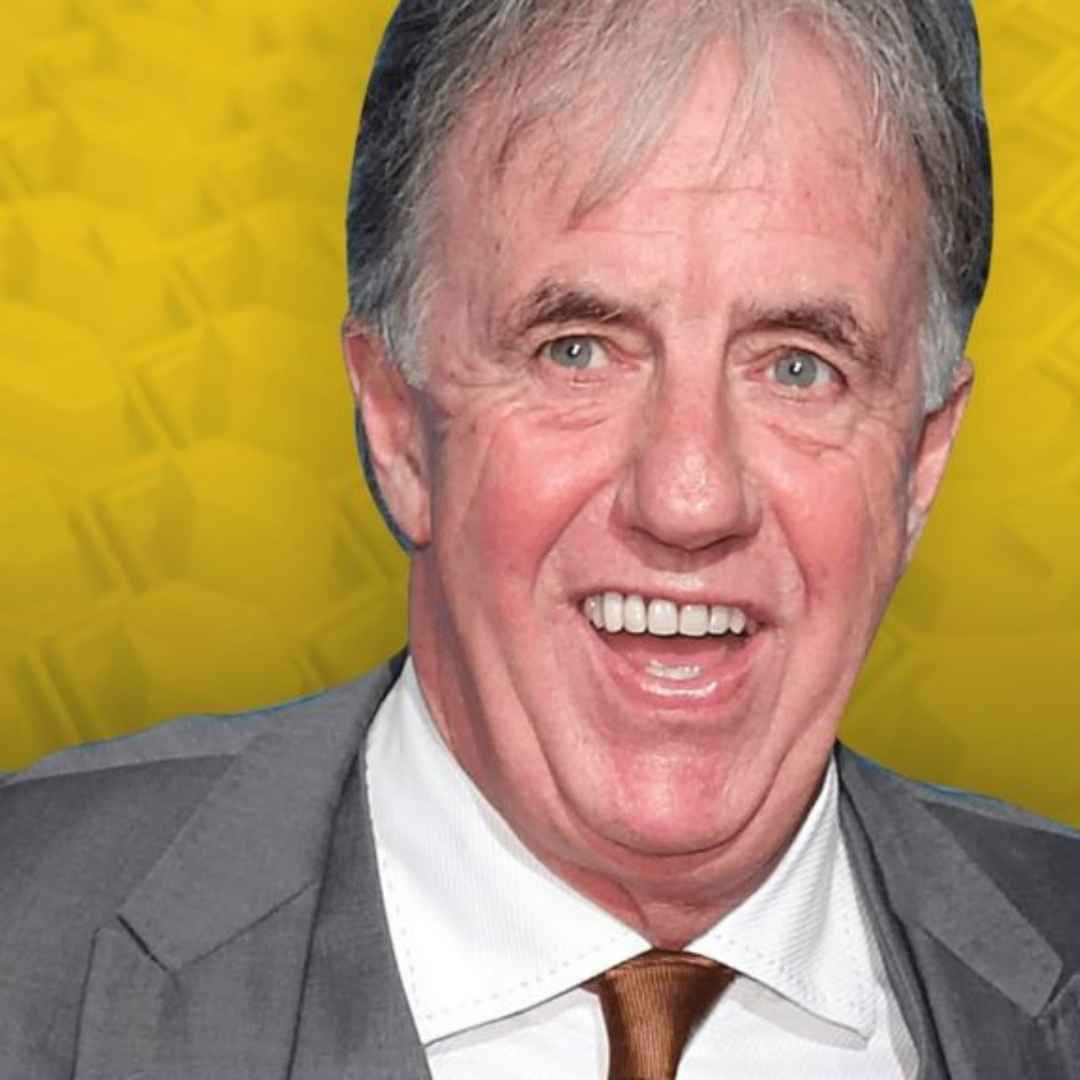 Sadly, Dean and Helen ended their marriage in 2011. Things got a little tough, and Helen feels that it is, in part, down to her successful job in the police. Now, Helen is happily single despite being asked for her number many times on the job! She currently lives in the family home in Menston, near Leeds. Both boys split their time equally between Mum and Dad.

Based on our understanding, in many cases marriages result in divorce because a job affected their livelihood. Couple that with a career in the limelight at top England height level, it's understandable that the Windass' felt challenged.

What's Next for Dean and Helen Windass?

Dean Windass has picked up his football coaching licences and hopes to make his way into the football coaching world despite applying for, and being rejected by, a handful of clubs to date (including that of his hometown team). 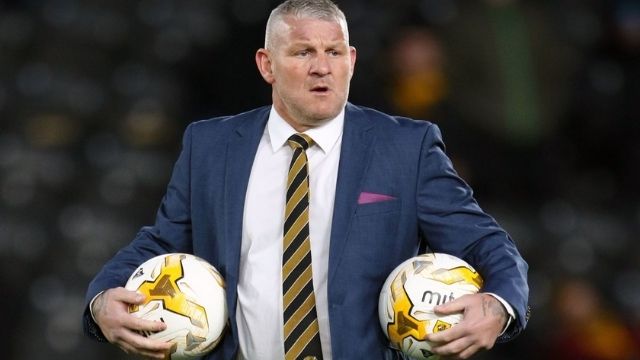 Windass is set to become a football coach for a new generation of aspiring footballers. Image credit: PA.

With the amount of football success Dean has seen, we find it hard to believe he won't be able to teach others in the future. He also continues to run his own company in the production of CBD oil, a real change for a once professional footballer.

But romantically speaking, in 2020, Windass proposed to his current partner, Kerry Allanson, 2 months after beginning their relationship. We wish the couple a very happy future together! 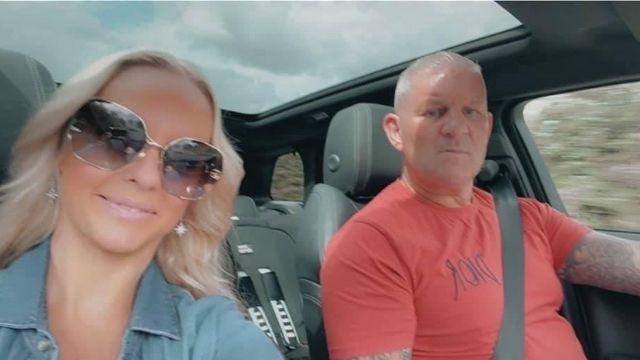 Ex-wife Helen France is still a police officer and does not intend to leave her job any time soon, even though she has reached the force's minimum retirement age. She likes to lead a reserved life for an "ex-wag" – a nickname she is jokingly called at work. We're here for that. Good for you, Helen France!

Looking to get a shout-out from Dean Windass? Or perhaps a personal message for a special occasion? You're in the right place. Sign up and get your hands on a video message from this duvall right here on Thrillz.