Blog/Meet Hal Cruttenden: One of the UK's Most Well-Loved Comedians 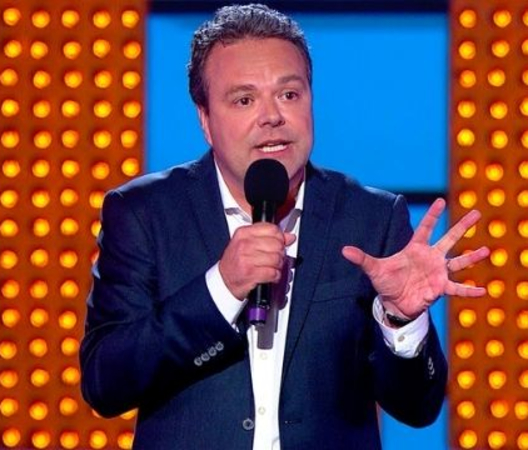 Meet Hal Cruttenden: One of the UK's Most Well-Loved Comedians

Thrillz takes a look inside Hal's life and career through the years. 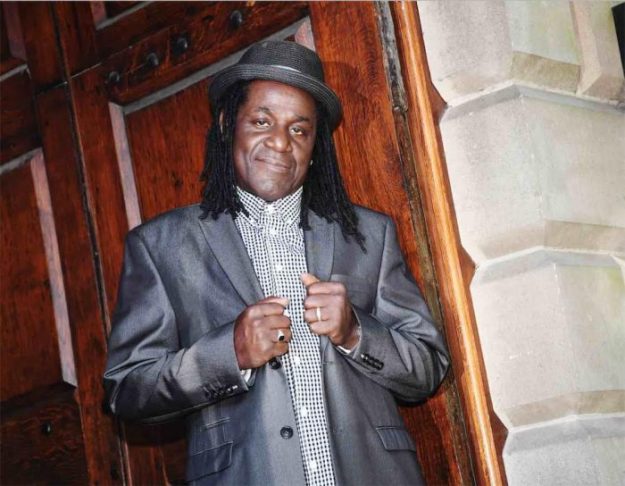 Hercules Actor Kevin Sorbo Now: The Story of His Success from the '90s to TodayOct 24, 2021 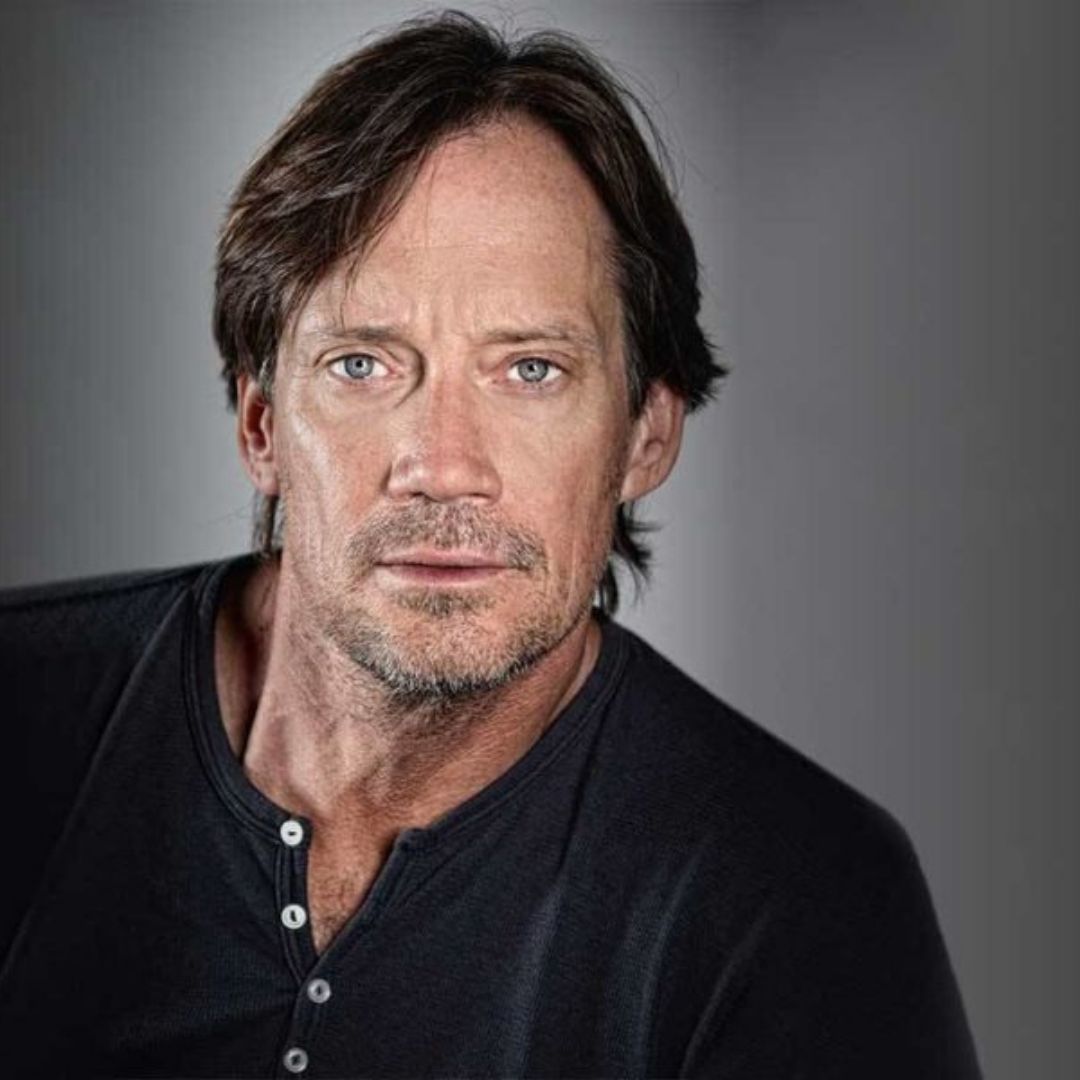 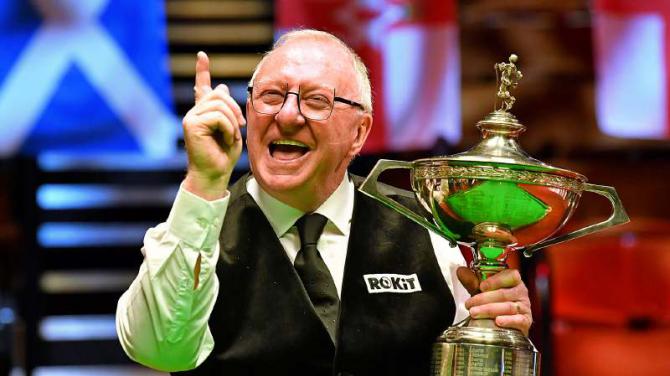 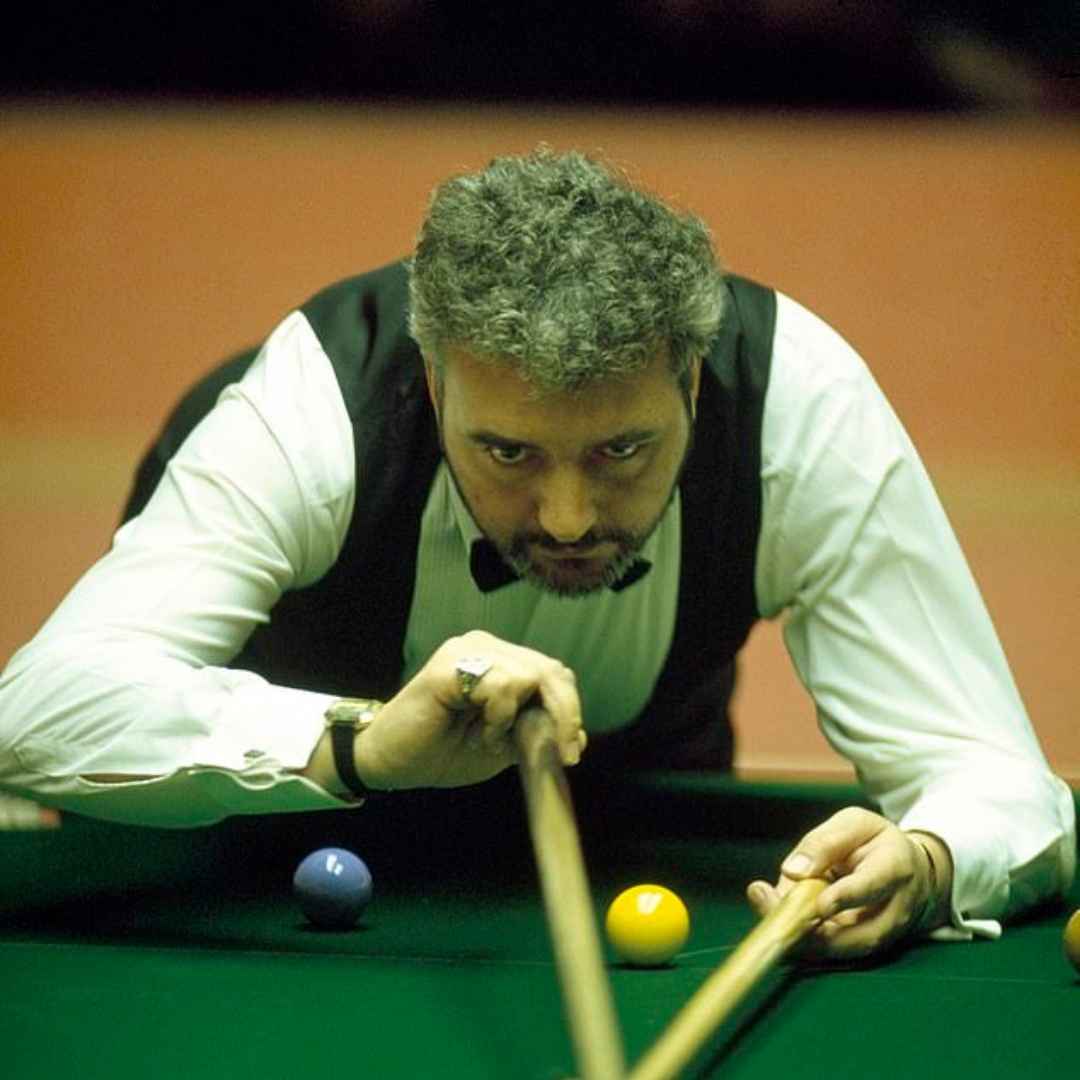 Hal Dominic Bart Cruttenden is an English stand-up comedian, writer, and actor with years of experience on stage and screen. He has appeared on some of the most popular television series in the UK including Live At The Apollo, Mock the Week, The Great British Bake Off: An Extra Slice, and Richard Osman’s House of Games. He is also a successful writer and actor.

Hal Cruttenden is a family man, too, with a wife and two children. Who is he married to? How old are his kids? And what are some of his career highlights? Join us as we find out… 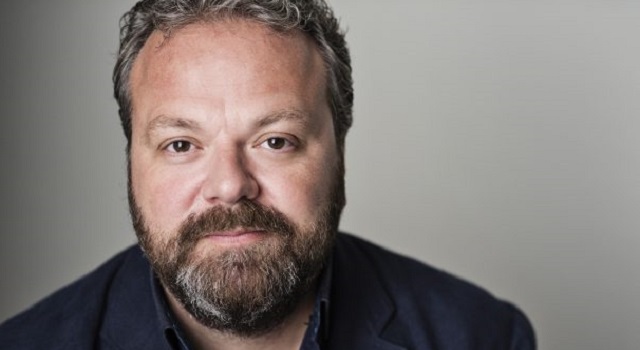 Hal Cruttenden: Education and Beginnings as a Comedian

Hal Dominic Bart Cruttenden hails from West London and studied at St Paul’s School, followed by the University of York. During his show Straight Outta Cruttenden, the comedian revealed that George Osborne, former Chancellor of the Exchequer, also attended St Paul’s School at the same time.

BOOK NOW
Hal Cruttenden
Laugh your socks off with a shout out from Hal today! 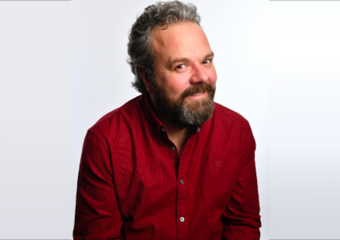 He performed his first comedy gig when he was 27 years old, after a friend suggested that he visit a stand-up workshop. While Cruttenden said that he thought he’d “never be able to deal with the heckling or being shouted at” because he’s a “massive neurotic,” this decision led him to the successful career he has today.

He got his big break in comedy while writing BBC traffic reports (and related top stories), and occasionally voiced BBC traffic reports too. He has participated in many high-profile BBC television and radio productions since, whether as a comedian, writer, or actor. 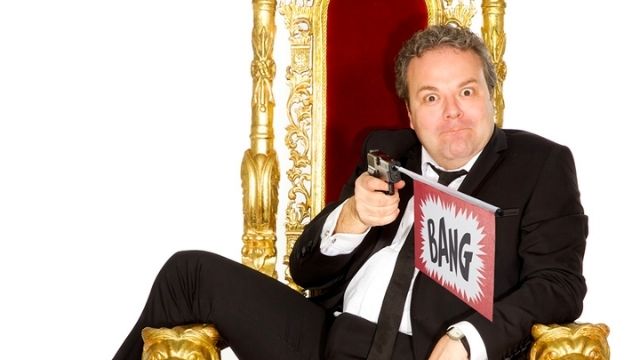 Hal has dozens of credits to his name as a successful comic. Image credit: Archant.

Hal Cruttenden: A Man with Many Hats

Cruttenden has received wide recognition for his comedic talent, including a nomination for Best Newcomer at the prestigious Edinburgh Comedy Awards in 2002.

The former Best Newcomer nominee’s successful live shows include Tough Luvvie, Straight Outta Cruttenden, and 2022’s It’s Best You Hear It From Me. He also wrote his own BBC Radio 4 sitcom, Hal, and flexed his actor muscles once more in the lead role. The BBC produced two series featuring four episodes each.

The comic also studied acting at London’s Central School of Speech and Drama. After leaving the Central School, he won roles in various television series including Out of the Blue, EastEnders, Kavanagh QC, and Touching Evil during the 1990s.

Hal Cruttenden has also written for two of the UK’s biggest comedy performers on The Rob Brydon Show and The Omid Djalili Show. Cruttenden is a regular guest on comedy programmes, game shows, and more. He has been seen on Celebrity Mastermind, Pointless Celebrities, The Wright Stuff, Celebrity Eggheads, Jeremy Vine, Guessable, London Live News, Live at the Apollo, Mock the Week, The Complaints Department, Have I Got News For You, The John Bishop Show, and Tipping Point: Lucky Stars.

Who is Hal Cruttenden Married To?

Like her comedian husband Hal Cruttenden, wife Dawn Coulter-Cruttenden is incredibly creative, albeit in different ways. She’s a children’s author and celebrated artist, having studied at Belfast’s Rupert Stanley College of Art and the School of Art and Design in Newcastle Upon Tyne.

However, she started to focus more on writing than art after she lost confidence in it. She told Culture Northern Ireland that “just by chance my teacher spotted I was a good writer, so I gave that a go.” This change of direction led her to find work as a copywriter in London, but she rediscovered her passion for art after having children. 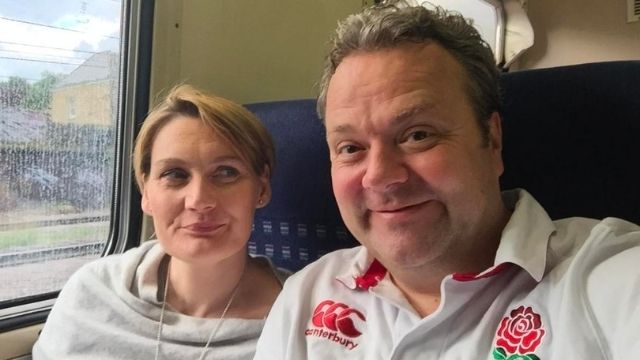 Dawn Coulter-Cruttenden was the first woman to have artwork commissioned by the luxurious Savoy Hotel in London. Her project was a triptych, comprising three drawings, called The Legend of Melba. It was put on permanent display in the hotel’s Melba patisserie.

When speaking to Culture Northern Ireland, Dawn Coulter-Cruttenden said that The Legend of Melba is possibly the best piece of art she’s created. The patisserie’s executive pastry chef was so amazed by it, they commissioned a special edition éclair with Coulter-Cruttenden’s art displayed on the chocolate.

Fleetwood Mack legend, Stevie Nicks, is a fan of Coulter-Cruttenden: she bought a complete series of her work in 2015. The artist’s work also appeared on bottles of a limited edition whiskey from Bushmills in 2016.

In 2020, Oxford University Press published Coulter-Cruttenden’s first picture book for children, Bear Shaped. The story follows a young boy named Jack who loses his beloved toy Bear and the amazing events that follow when others learn about his sadness. The book is based on a true story.

How Many Children Does Hal Cruttenden Have?

Dawn Coulter-Cruttenden and her stand-up comedian, writer, and actor spouse have two daughters (born in 2000 and 2002). His domestic life provides Cruttenden with a steady supply of comic material. He has admitted to talking about his wife and kids in “an incredibly disparaging way” that makes “people gasp”. 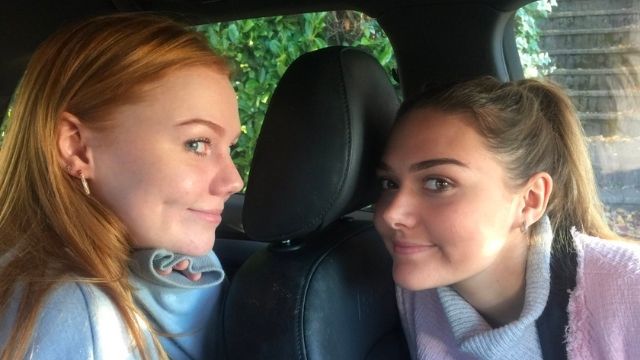 His two daughters have influenced Cruttenden’s work in other ways, such as choosing the name for the Chubster tour that he completed in 2019 after 48 dates. Along with his kids and wife Dawn Coulter-Cruttenden, Hal lives in North London.

If you’re a fan of Cruttenden, Hal is available for personalised video messages at Thrillz! If you, a relative, or friend love his comedy, his acting, and his writing, you can book a unique message from Hal Cruttenden now!