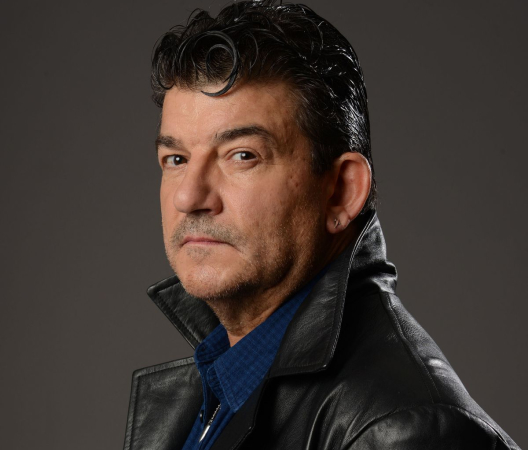 You might be more familiar with his alter ego in hit BBC soap opera EastEnders, 'Nasty' Nick Cotton, but what has John Altman been up to since his EastEnders days and is he looking for love? Thrillz has the story.

The actor played the infamous Nick Cotton in EastEnders for a long-running 20 years, until he was killed off six years ago when on-screen mother Dot Cotton, played by June Brown, let her son die of a heroin overdose. His character was known for causing Dot a lifetime of pain when in reality, John Altman and June are good friends who live very close to each other. 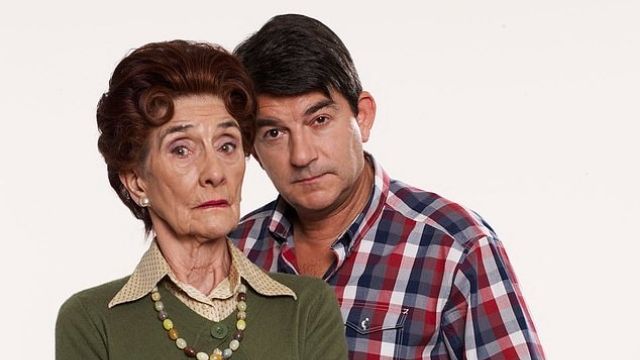 Whilst being widely known for playing Albert Square's bad boy, John Altman's TV career is as diverse as you can get. He has appeared in over 50 productions between 1982 and 2017.

John Altman was previously married to Bridget Pouhan. The pair married in 1986 but later divorced in 1997. He has one daughter, Rosanna, with Bridget and they also share a granddaughter, Lily.

According to The Mirror it was revealed the couple split when drugs and alcohol took their toll on John's life. However, years later he is free of substances and looking for love. 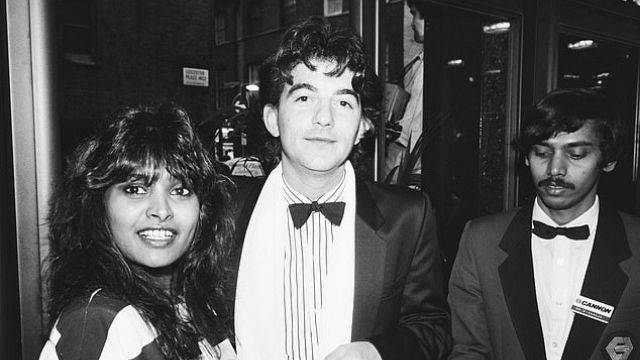 “I can’t wait to see Rosanna and cuddle Lily again,” he told The Mirror. “Cuddling the screen is not the same.” 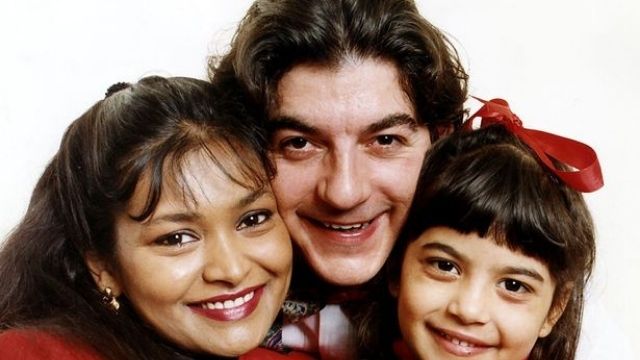 In 2016 the actor was living in London with his partner at the time, actress Diana Marchment, however, while appearing on The Real Marigold Hotel in 2020, he revealed that he was open to finding love again, which suggested that the pair had split and John was single once again.

BOOK NOW
John Altman
Get John to roast one of your mates... who knows, maybe Nick Cotton will make an appearance!

Single and ready to mingle

Last year the former soap star revealed that he was single and looking for someone to spend the rest of his life with. The former EastEnders star admitted that while he doesn't "mind living alone", he would still like to settle down with that special someone. Speaking on BBC's The Real Marigold Hotel during an episode in India last year, he said: "I'm single now and open to offers. I don't mind living alone but I would love to share my life with someone."

There is just one problem for the man who terrorised Albert Square for years... "I'm quite shy actually"!

John Altman's EastEnders character was killed off with a heroin overdose (Credit: BBC)

It appears that being the face of TV's biggest baddie for 20 years is tarnishing his chances of finding that special someone.

John told the Mirror: “I’ve debated whether to join a dating site. What’s putting me off is, people can get confused and think they’re getting a date with Nasty Nick. 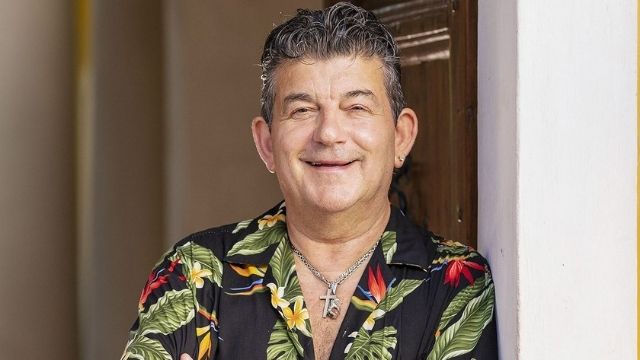 John Altman is looking for love, but his bad-boy EastEnders character is getting in the way! (Image credit: BBC)

“They take one look and don’t know if I’m going to bite their head off. So they think, ‘Maybe I won’t approach him, just to be on the safe side'".

John Altman said: "I'd love to find a soulmate. You get a bit more fussy as you get older and don't want to date someone just for the sake of it."

In March 2021, The Sun reported that John was desperate to join a celebrity A-List dating site in order to find a girlfriend. Whether that has worked out for him or not, we hope one day John finds his happily ever after!