Blog/Hercules Actor Kevin Sorbo Now: The Story of His Success from the '90s to Today 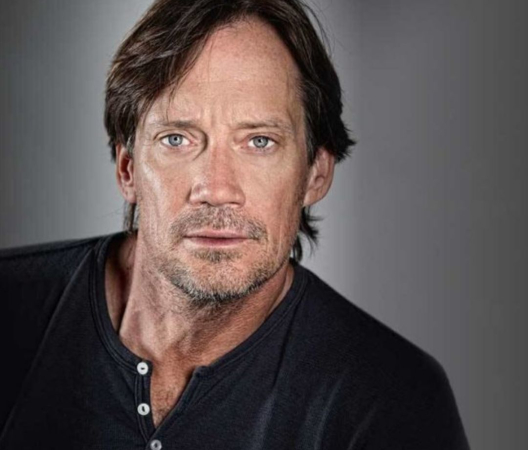 Hercules Actor Kevin Sorbo Now: The Story of His Success from the '90s to Today

Kevin Sorbo is an accomplished film, television, and voice actor. He’s best known as the star of the hit 1990s series Hercules: The Legendary Journeys, but this versatile performer has worked on dozens of diverse projects throughout his career.

Where is Kevin Sorbo now? What roles has he taken on most recently? Read on to find out everything you need to know about the talented actor, writer, and director. 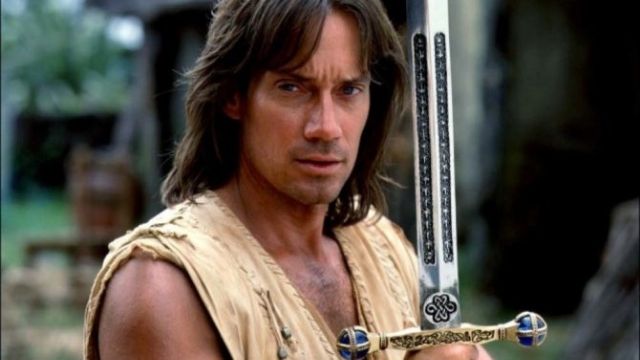 How Did Sorbo Become Hercules on Television?

Many fans first discovered Sorbo as Hercules, his breakthrough leading performance. He landed this coveted role in 1993, after narrowly missing out on two of the biggest television series of the decade: Lois & Clark: The New Adventures of Superman and The X-Files. Sorbo would have become known as either Superman or Fox Mulder if he’d won either part.

But his performance as Hercules was a great success regardless, and propelled Sorbo to global stardom. He was contracted to play the character in five television films in 1994:

These films belonged to the Universal Action Pack, a series of television films and series broadcast across six years. The five Hercules adventures achieved successful ratings, and a weekly television series was commissioned. Sorbo starred in Hercules: The Legendary Series until 1999, across six seasons. 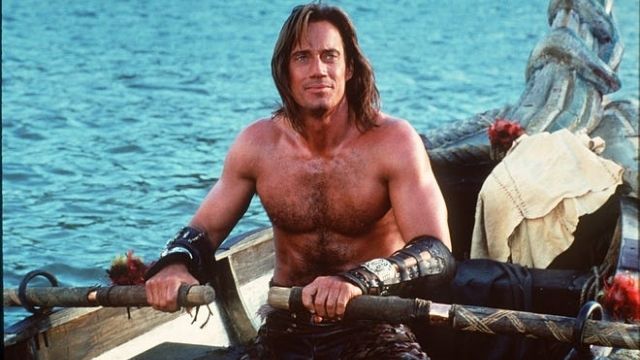 Sorbo appeared in two Xena episodes. He also co-wrote and directed two episodes of Hercules: The Legendary Journeys. This allowed him to explore his creativity in different ways beyond acting.

Hercules: The Legendary Journeys was cancelled in November 1999 — but Sorbo wasn’t away from television screens for long.

In 2000, Sorbo took on the lead role of Captain Dylan Hunt in Andromeda, a high-concept science-fiction series that ran until 2005. Andromeda was based on concepts created by Thunderbirds and Space Precinct legend Gene Roddenberry, and took place in an expansive sci-fi universe.

Andromeda appealed to a broad audience: fans Sorbo acquired during Hercules, Roddenberry’s followers, and sci-fi aficionados. The actor had the opportunity to establish a new character and show a new side of himself in a completely different setting. Andromeda was broadcast around the world, and won more than a dozen awards during its run.

During Andromeda's long run, Sorbo appeared in multiple episodes of hit television sitcoms. He had guest roles in Dharma & Greg, Hope & Faith, and According to Jim (with Jim Belushi). Sorbo’s appearances in these shows allowed him to show more of his humorous side. After Andromeda, he played small parts in such hit series as Two and a Half Men, The O.C., and Psych.

From the Small Screen to the Big Screen

Sorbo’s biggest projects may have been on television, but he’s appeared in dozens of films over the years. His first film role was in Slaughter the Innocents, before he took the lead in 1997’s Kull the Conqueror. This project was based on the work of Robert E. Howard, the Fantasy author who created Conan the Barbarian. It was a natural fit for Sorbo, given his success as Hercules. 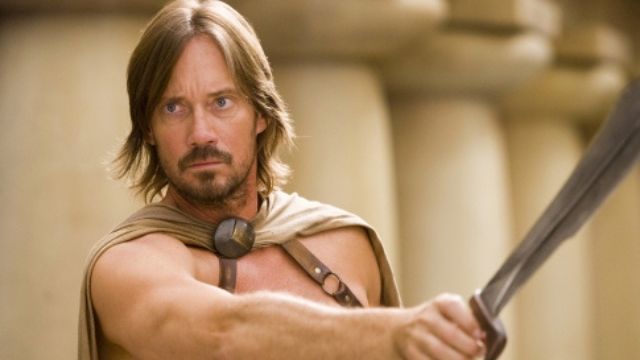 Sorbo also featured in 2008’s Meet the Spartans, a comedy parody of 300 and various other movies, from the makers of Scary Movie and Epic Movie. Other film roles include detective Sean Nault in Paradox, Captain Dan Fanning in the slasher movie Sorority Party Massacre, and Professor Jeffrey Radisson in the Christian drama God’s Not Dead. Sorbo has also appeared in Bernie The Dolphin, The Reliant, and the 2021 film The Girl Who Believes in Miracles. These are just a few picks from Sorbo’s huge filmography.

Sorbo has put his voice talents to fantastic use in many projects, including two episodes of the Super Hero Squad Show (based on beloved Marvel characters like Iron Man and the Hulk). But most of his voice work has been in video games.

He first lent his tones to the 2009 video game The Conduit, but his next voice role was in a much bigger game: God of War III. This was the third main entry in the long-running series revolving around Kratos, the titular god of war, as he battles his way through ancient Greece. Many characters from Greek mythology appeared in God of War III — including Hercules, voiced by Kevin Sorbo. 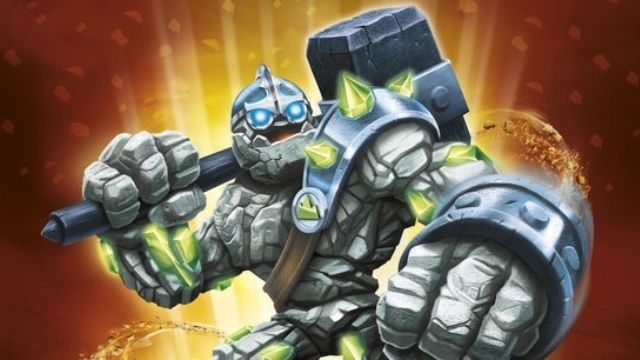 He was selected for this part due to his previous work as the character, and he joined a talented cast featuring Malcolm McDowell, Clancy Brown, and Elijah Wood. God of War III was a huge commercial and critical hit: it earned high scores on major industry sites and sold millions of copies around the world.

Sorbo voiced Hercules yet again in 2015, for the video game Smite. Hercules was released as a bonus skin for players to download, to celebrate the game reaching 10 million players.

Sorbo may have missed out on the role of Superman in the 1990s, but he finally got to play in the DC Comics world years later. In 2017, he guest starred as Lar Gand, King of Daxam, in The CW’s Supergirl — one of the biggest television series based on a DC Comics character. 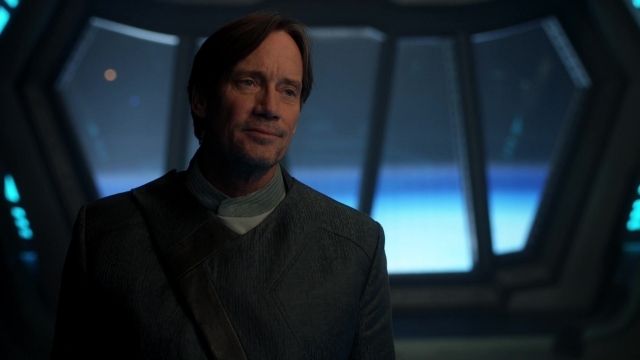 Sorbo appeared as Lar Gand in three episodes of Supergirl. Teri Hatcher, who played Lois Lane in Lois & Clark: The New Adventures of Superman, featured alongside him as Gand’s wife, Rhea. Sorbo was a welcome addition to the series for the actor’s fans, and his on-screen appearance alongside Hatcher gave viewers a glimpse of what might have been if he had been cast as Superman years earlier.

While Sorbo is best known for his acting work, he has directed two movies to date: Let There Be Light (2017) and Miracle in East Texas (2019). Both stories focus on religious themes.

Let There Be Light follows the story of adamant atheist Dr. Sol Harkens as he survives a near-death experience and embraces Christianity. He directed and starred in the film, along with his wife Sandra “Sam” Sorbo (also the co-writer). Let There Be Light screened in U.S. cinemas in October 2017. 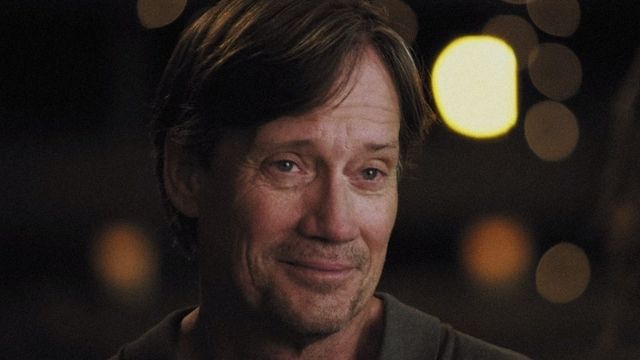 Kevin in the 2017 movie he directed Let There Be Light (Image Credit: The NewYorker)

Miracle in East Texas was a period piece, set in the early 1930s, and starred Sorbo in the lead role. He played Doc Boyd, one of two con-men drifting from one small town to another as they run a scam involving non-existent oil wells. However, they experience a shared religious awakening when they finally discover a real oil well.

From 1997 onwards, Sorbo worked as a spokesperson for A World Fit For Kids! This Los Angeles-based organization runs programs to help children develop various skills. He also took part in a celebrity episode of the smash-hit game show Who Wants to Be a Millionaire in 2001 to support the charity. He won $32,000.

Sorbo has also written and co-written multiple books. True Strength: My Journey from Hercules to Mere Mortal and How Nearly Dying Saved My Life was published in 2011. This covered the extensive health problems he experienced in the 1990s. He suffered a shoulder aneurysm that triggered four strokes and left him with lasting health difficulties (such as partial vision loss). Sorbo kept these details private while he recuperated.

Sorbo and his wife, Sam, also wrote the books Share the Light and True Faith together. Sam has written They’re Your Kids and Team From Love. She regularly hosts The Sam Sorbo Podcast, which features interviews with various guests.

Sorbo lives in Florida, and has three children.

In 2021, he sold a property in Westlake Village, in Los Angeles County, for more than $3.2 million. This story made news headlines, with images revealing the lavish property that the Sorbo family once called home. 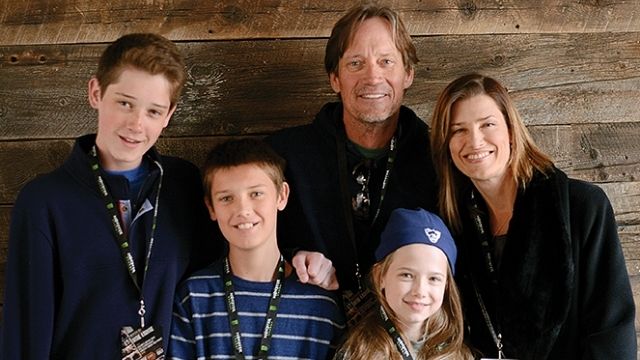 Sorbo has been married to Sandra “Sam” Sorbo since 1998, an actor and radio presenter. The couple met on Hercules: The Legendary Journeys, when Sam played love interest Serena. Their characters married, though Serena was killed off shortly after. Sam also appeared in the medical drama Chicago Hope, the film The Bonfire of the Vanities, SeaQuest DSV, Diagnosis: Murder, and Andromeda.

She is also a radio personality, with her own Mojo 5-0 Radio show The Sam Sorbo Show. This is syndicated across the U.S. She is the co-host of the weekly radio show Flashpoint Live too.

Kevin and Sam expanded the Sorbo family with Braeden Cooper, Shane Haaken, and Octavia Flynn, all born between 2001 and 2005.

Why not book a personalised video message from the Hercules star himself, Kevin Sorbo! It makes the perfect gift to a loved one, or to yourself!