Blog/Marjorie Orr: Astrologer to the stars 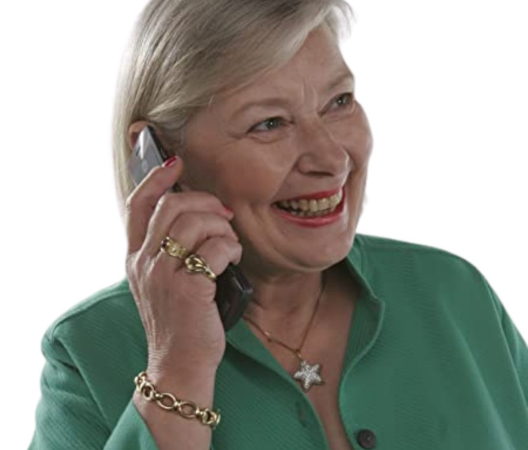 Marjorie Orr: Astrologer to the stars

Star signs have become the new hot topic, but what actually is astrology? Thrillz investigates.

Who is Marjorie Orr?

Marjorie Orr was born in Glasgow, Scotland on September 9th in 1944 and is known to be the world's most famous and talented Astrologer with her daily posts and readings, however astrology was never the career path she intended to go down. Marjorie went through a number of different jobs at the start, her first ever role was a Journalist, then a TV producer for BBC and finally a physiotherapist.

She finally gave up her role in TV and decided to pursue her philosophy degree and interests, taking the steps and pursuing astrology as a full time career rather than a small hobby. 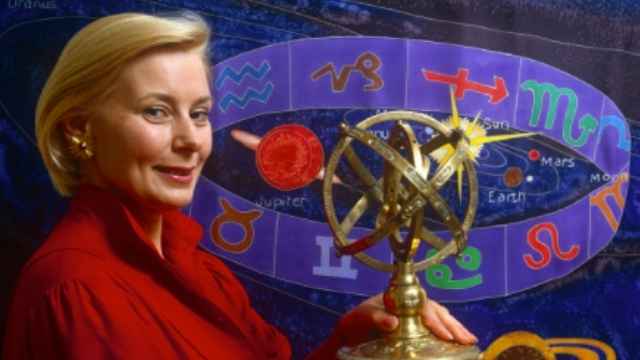 A portrait of international astrology and writer, Marjorie Orr in the summer of 1989 (Image Credit: Getty)

Astrology is the study and a method of predicting future events that will occur in an individual's life, they are influenced by the energy from the sun, moon, stars and planets specifically at the time of people’s birth. Many people will understand astrology as their 'zodiac sign' which is the month they were born. Their date and time of birth are used to determine their personality, economic fortunes, emotional struggles, how their current relationship or even future relationships will pan out and much more.

As there are 12 months in a year, this means there are also 12 zodiac signs which belong to four elements: air, fire, water and earth. Each sign represents different characteristics and traits of an individual's personality, desires and attitudes. They also have their own strengths and weaknesses. 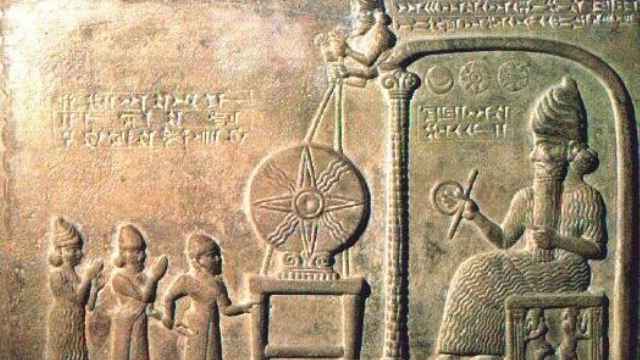 The Assyrians were one of the world's first civilisations (Image Credit: The Classical Astrologer)

Astrology in today's world has recently become a more popular topic of conversation, with more people gaining interest in what their future holds. However, astrology dates back all the way to Mesopotamian times and the Assyrians, who were the cradle of civilization, dating back to almost 10,000 years ago (BC). It has been said that the Assyrians studied the sun, moon and planets extremely carefully, looking for good or bad omens; however, Assyrian astrology was only used and related to affairs of the state not to individuals (except for the royal family).

Marjorie's background in journalism and TV has worked in her favour in her new job path, she was a Media Astrologer for many years. This consisted of writing and publishing columns in newspapers and magazines all over the world,  along with broadcasting on TV and the radio.

BOOK NOW
Marjorie Orr
Why not book an incredible and personalised reading from this Astrologer to the stars?! 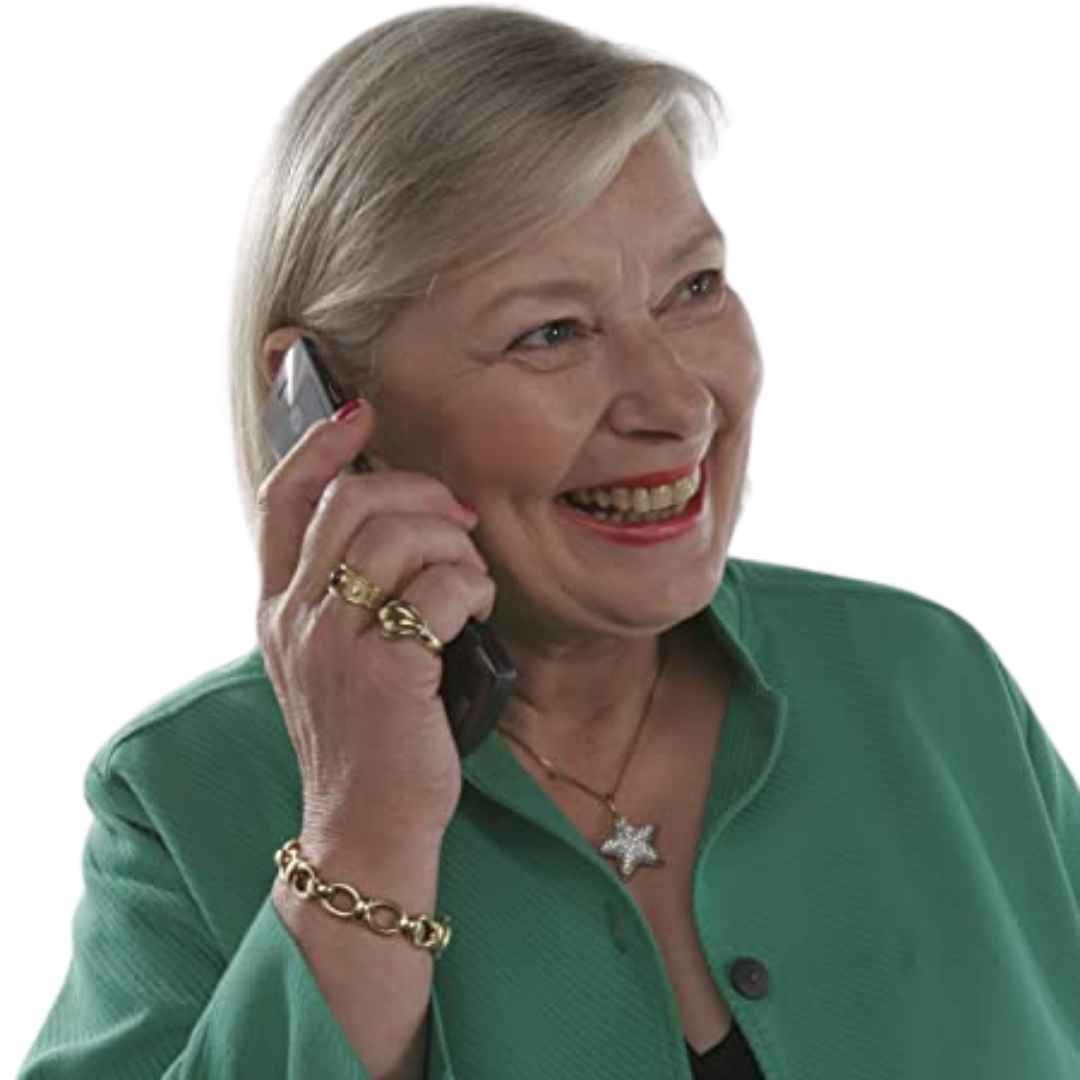 Marjorie decided she wanted to take her astrological intuitions to the internet and she has set up her own website. Marjorie has included free daily horoscope readings which are general readings based on an individual's zodiac sign.  Marjorie is glad that in today's world where technology is connecting people all around the world, she is able to offer more personal and in-depth astrology for people. This makes them more personal and as she is able to feel more connected to the individual. 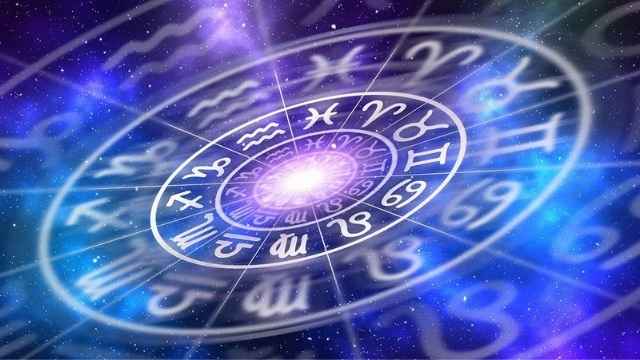 Marjorie has also gone on to publish three books in astrology along with one crime novel titled By The Light Of A Lie (2017). Her astrology novels are called Star Quality (1993), The Astrological History of the World (2012) and Sun Moon - Lover's Guide (2018).

Why not book Marjorie Orr for your own personal reading into the future? Book now on Thrillz!