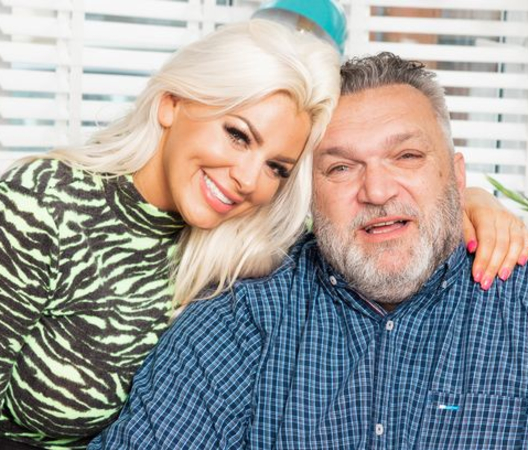 Who is Neil 'Razor' Ruddock's wife?

You may have heard of the ex-Premier League footballer turned TV star, Neil "Razor" Ruddock, but do you know his wife, Leah? 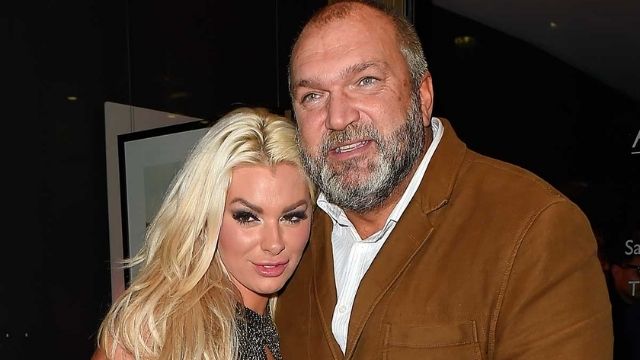 Neil 'Razor' Ruddock is known for his extensive football career spanning over 12 years. He played for clubs including Southampton, Tottenham Hotspurs, Liverpool and West Ham. His wife is Leah Newman, now Leah Ruddock. She is 39 years old and is an ex-glamour model and TV personality.

She married Neil Ruddock, who is 53, in September 2013. The couple had a lavish ceremony at a private country home in Kent and they now have two children together, Pebbles and Kizzy. 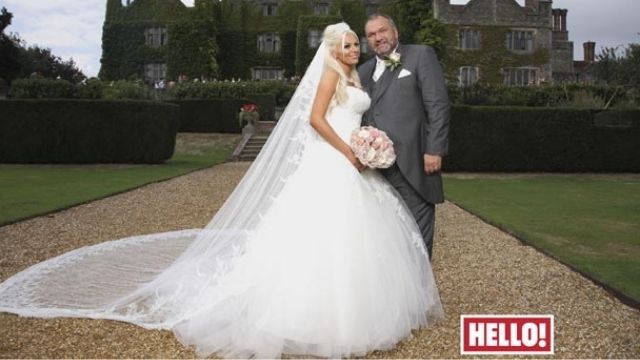 The couple got married in a lavish ceremony at a country home in Kent (Image credit: Hello! Magazine)

His marriage to Leah is his second time tying the knot, Neil was first married to ex-wife Sarah Ruddock from 1989 to 2005. Sarah and Neil also had two children together, Millie and Josh.

Feuding with his ex

Neil and his ex-wife Sarah have been in a long running money fight since they separated and have been in court multiple times. Sarah has previously claimed that Neil Ruddock has abandoned their two children.

Neil Ruddock was told to pay nearly £80,000 to his ex-wife after a family court judge concluded that he had not "paid maintenance in breach of an order". Neil had said he could not afford to pay maintenance owed to Sarah.

But Deputy District Judge Brenda Morris, who is based in the Central Family Court, ruled in favour of Mrs Ruddock after taking into consideration rival arguments at an online trial. She found that Neil Ruddock had not paid because he did not want to pay. 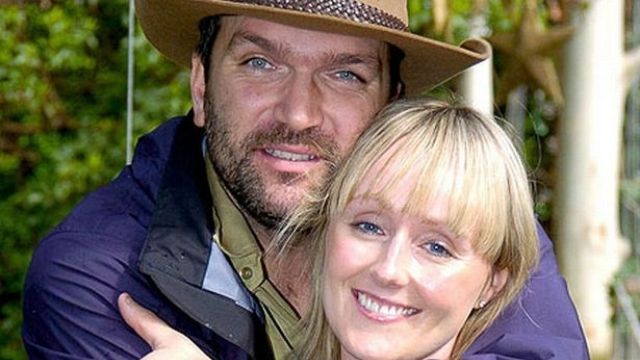 Neil and Leah on the telly

Since making a name for himself as a Premier League footballer, Neil "Razor" Ruddock and his wife Leah have been no stranger to the TV industry.

Neil and Leah both appeared on Channel 4's Celebrity Wife Swap in 2007 where they traded places with the late Peter Burns and his then husband, Michael Simpson.

Before this however, Neil Ruddock appeared on some TV shows by himself, this all started with the third series of "I'm a Celebrity... Get Me Out of Here!" in 2004. Two years later he starred in the TV programme "Razor Ruddock's Pass & Move Soccer School", which shows ex-school kids being coached by the ex-Premier League footballer. 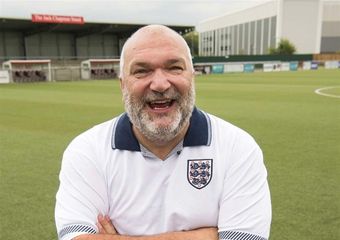 In 2011, he appeared on James May's Man Lab where he coached James on how to score a penalty shoot out in front of some 20,000 German fans.

In 2013, Neill Ruddock appeared on Celebrity Big Brother where he made it all the way to the final and finished fifth.

A year after this, Neil Ruddock appeared with wife Leah Newman on an episode of "Can't Pay? We'll Take It Away!" where he was approached by High Court enforcement agents seeking to collect an unpaid dog kennel bill totalling £3000. During this encounter, Leah exited their house and threw water over the bailiffs.

In 2019, Neil appeared on BBC's Celebrity Masterchef where he got to the final three. 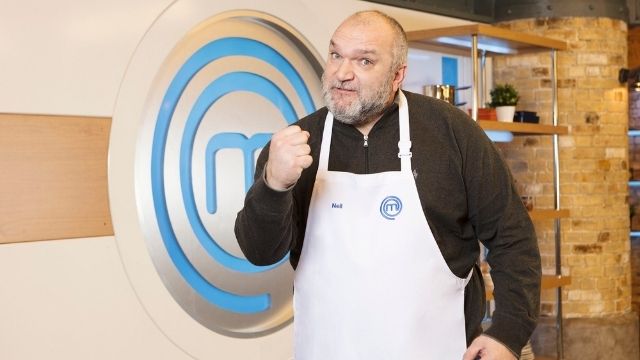 Later, the same year, he appeared on "Harry's Heroes" which saw Harry Redknapp manage a group of ex-England football stars as they battled to lose weight and get in shape for a reunion match against old rivals Germany.

After his stint on the show, Neil appeared on ITV's This Morning, accompanied by Leah, to discuss his health battle that was addressed on the show. 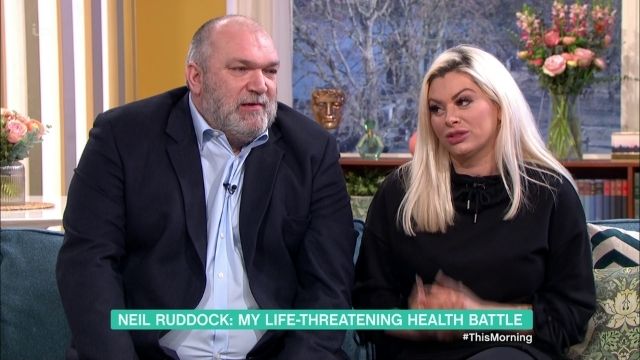 Neil appeared on This Morning alongside wife Leah to discuss his health battle (Image credit: ITV)

If you'd like a personalised video message from Neil 'Razor' Ruddock you can book him on Thrillz now!