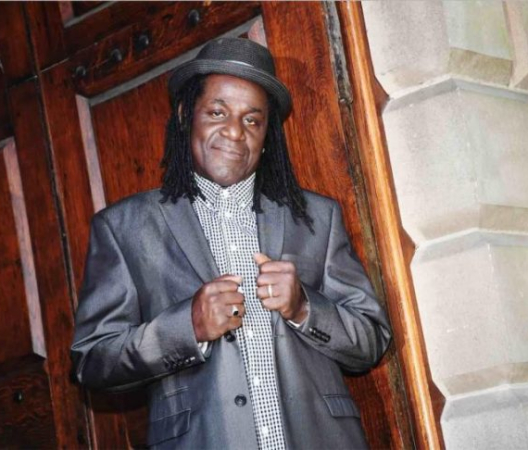 The Story of Neville Staple From The Specials to Today.

Other Articles
Wayne and Gary Lineker: A relationship turned sour?Aug 15, 2021 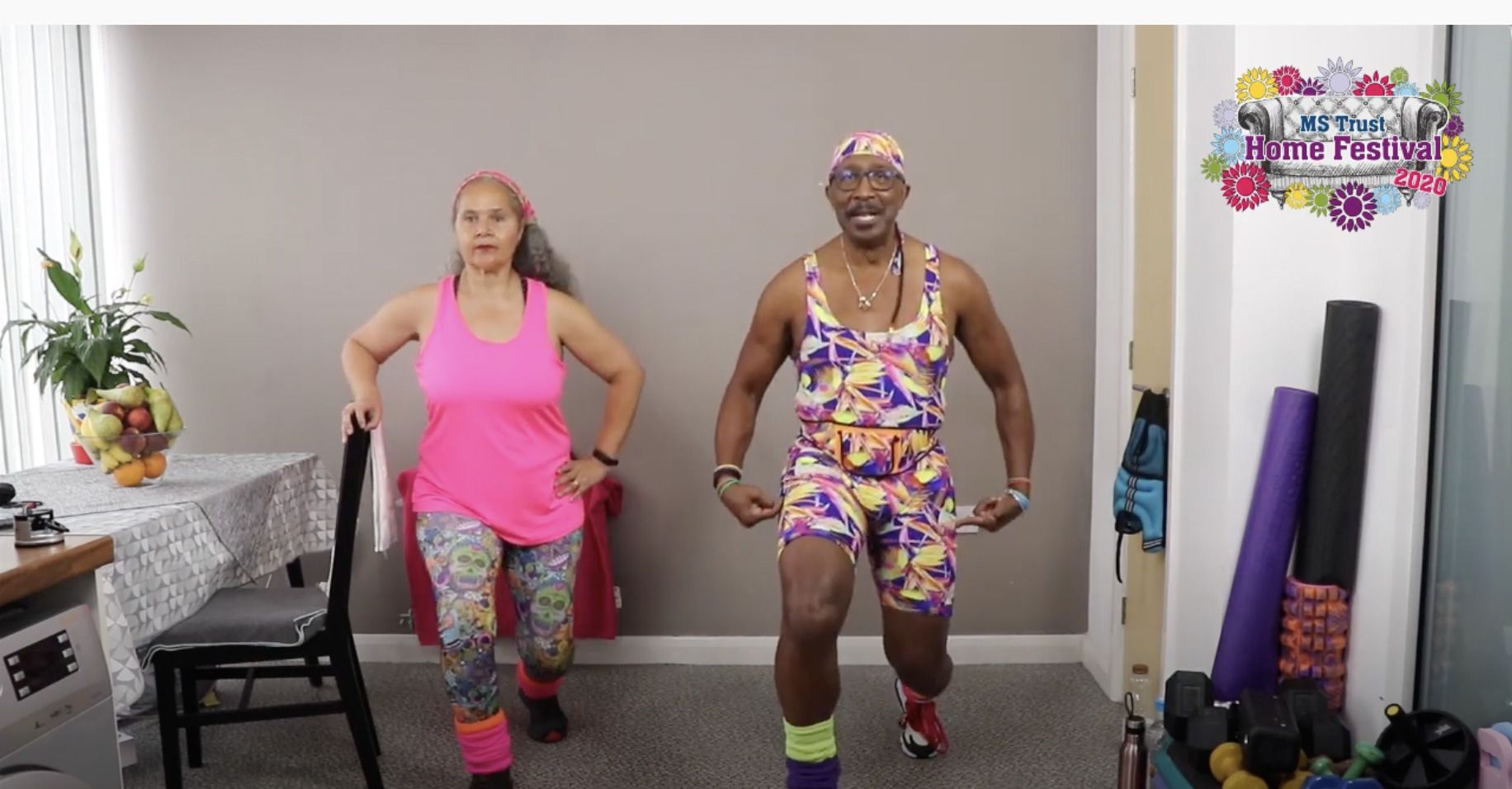 Kerry Katona's husbands: A dive into the relationships of the TV starAug 04, 2021

Kerry Katona Talks OnlyFans and Becoming a Millionaire: "I'm creating an empire for me and my family"Aug 01, 2021

Neville Staple (also known as the 'Original Rude Boy') has enjoyed a long, successful career in the music industry. He performed on a number of hits during his time with The Specials and Fun Boy Three, including the unforgettable "A Message to You, Rudy". But he's also remained prolific with other projects, including his solo projects, writing, and of course, the Neville Staple Band.

Let's take a closer look at the remarkable success Neville Staple has achieved since he joined The Specials more than 40 years ago.

Breaking Through With The Specials

The Specials were formed in Coventry in 1977, though the band was originally known as the Automatics, then the Coventry Automatics. The first lineup consisted of Jerry Dammers on the keyboard, Tim Strickland on vocals, Lynval Golding on guitar, Horace Panter on bass, and Silver Hutchinson on drums. 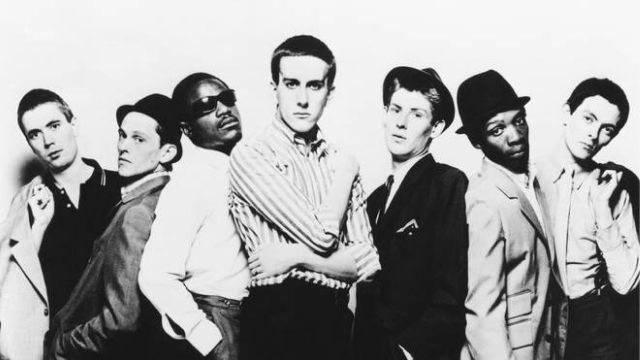 However, this lineup didn't last for long, and the group made changes. Neville Staple took over singing duties in 1978, after working as the band's roadie for a time. He performed on vocals with Terry Hall for some of The Specials' biggest songs.

However, Staple left the band in 1981, and went on to find further success as a founding member of Fun Boy Three.

What are The Specials' Biggest Tracks?

After leaving The Specials, Fun Boy Three became Staple's next project. He was joined by two of his former bandmates: Terry Hall and Lynval Golding. The trio cultivated a different sound than fans of The Specials may have expected, releasing several hit records during their brief time together. 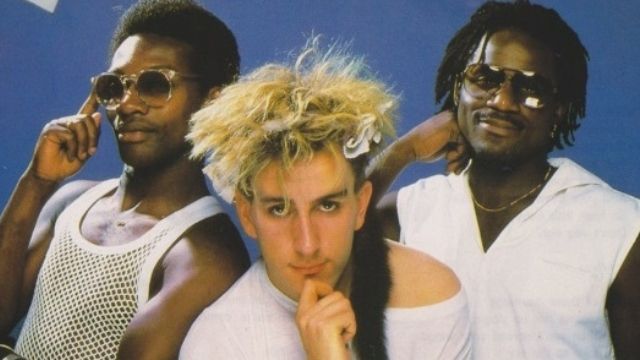 One of the band's most well-known tracks is "It Ain't What You Do (It's the Way That You Do It)". This was a collaboration with the iconic girl group Bananarama, and Fun Boy Three is credited with helping them find fame. The song reached number four on the UK Singles Chart and was certified silver. It also sold well in other countries, most notably in Ireland and the Netherlands.

The band collaborated with Bananarama again on "Really Saying Something", which reached number five on the UK Singles Chart. The group disbanded in 1983, and Staple would go on to diversify his career further by joining Special Beat in 1990.

Building a Supergroup With Special Beat

Special Beat was a supergroup comprising Staple and Ranking Roger (formerly of Birmingham band The Beat, which formed in 1978). This act performed tracks by both The Specials and The Beat.

Special Beat was created to cater to the growing Ska fan base in the U.S., referred to as the "Third Wave" of Ska. Staple relocated to California, and worked with then-upcoming bands like No Doubt and Rancid. The former went on to achieve huge success, and lead singer Gwen Stefani remains a popular solo artist to this day.

Staple's Reunions With The Specials

Along with performing in Fun Boy Three and Special Beat, Staple returned to The Specials on multiple occasions. 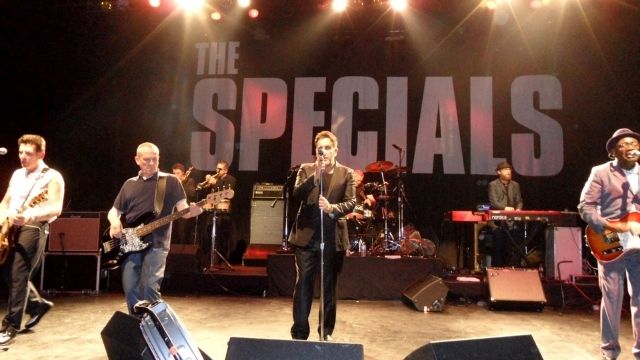 The Specials performing at their 30th anniversary tour in Chicago. Image credit: Wikipedia.

The first reunion came in 1993. Staple joined three former bandmates (Roddy "Radiation" Byers, Horace Panter, and Lynval Golding) at the request of producer Roger Lomas. They worked with fellow ska performer Desmond Dekker on a studio album, King of Kings, which led to an international tour. Staple stayed with The Specials until 2001.

However, he re-joined the band again in 2008. The Specials embarked on a 30th anniversary tour, playing as far afield as Japan and Australia. Staple left The Specials again in early 2013, due to health concerns.

Taking the Lead in The Neville Staple Band

The musician settled back in the UK in 2004 after years in the U.S., and founded The Neville Staple Band. The group was made up of several talented performers, some of whom had achieved chart success in well-known groups. The original lineup included Warren Middleton of Ska act Bad Manners, Joe Atkinson of Flipiron, and Patrick Pretorius of The Talks. 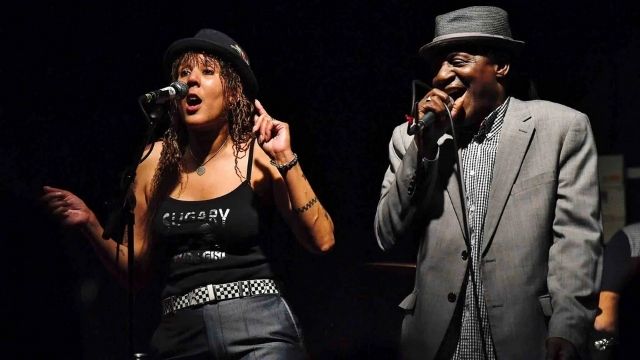 The band's first album, The Rude Boy Returns, was released to critical acclaim. In 2014, they released Ska Crazy, a mix of covers and new tracks. Staple's wife, Christine 'Sugary' Staple, performed vocals on the album too.

Collaborations With Other Artists

Staple has collaborated with numerous acts in recent years. He worked with The Mutants on their album Rhythm and Punk Review, helping to write four of its tracks. He has also worked with such varied acts as The Talks, Save Ferris, Ed Rome, and Flipiron.

Neville and Sugary Staple released the joint album Rude Rebels in 2018. This included collaborations with Roddy Byers from The Specials, and received rave reviews from various publications.

But Staple has also dedicated time to fighting knife crime, and has worked with a number of organisations and projects attempting to reduce stabbings. Staple's 21-year-old grandson tragically passed away after a fatal stabbing in 2018, so it's a cause close to the musician's heart. 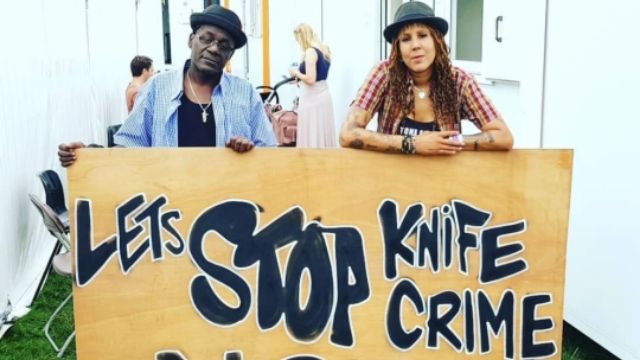 in 2019, Coventry's Arden University awarded Neville Staple an honorary degree for his work on reducing "racial tension through innovation and music."

Neville Staple Tells His Own Story

Staple is also a published author: his autobiography, Original Rude Boy, was released to acclaim in April 2009. He worked on the book with Tony McMahon, a former journalist for the BBC. This was released to coincide with Staple's reunion with The Specials for a tour.

The book offered first-hand insight into Staple's years with The Specials, Fun Boy Three and Special Beat. It's essential reading for fans of any of his work, particularly his music with The Specials. Neville also covered his childhood in Jamaica, his time on the sound system scene, and more.

BOOK NOW
Neville Staple
Neville Staple is the original rude boy and music legend from The Specials. Fancy booking a personalised message for a top fan? 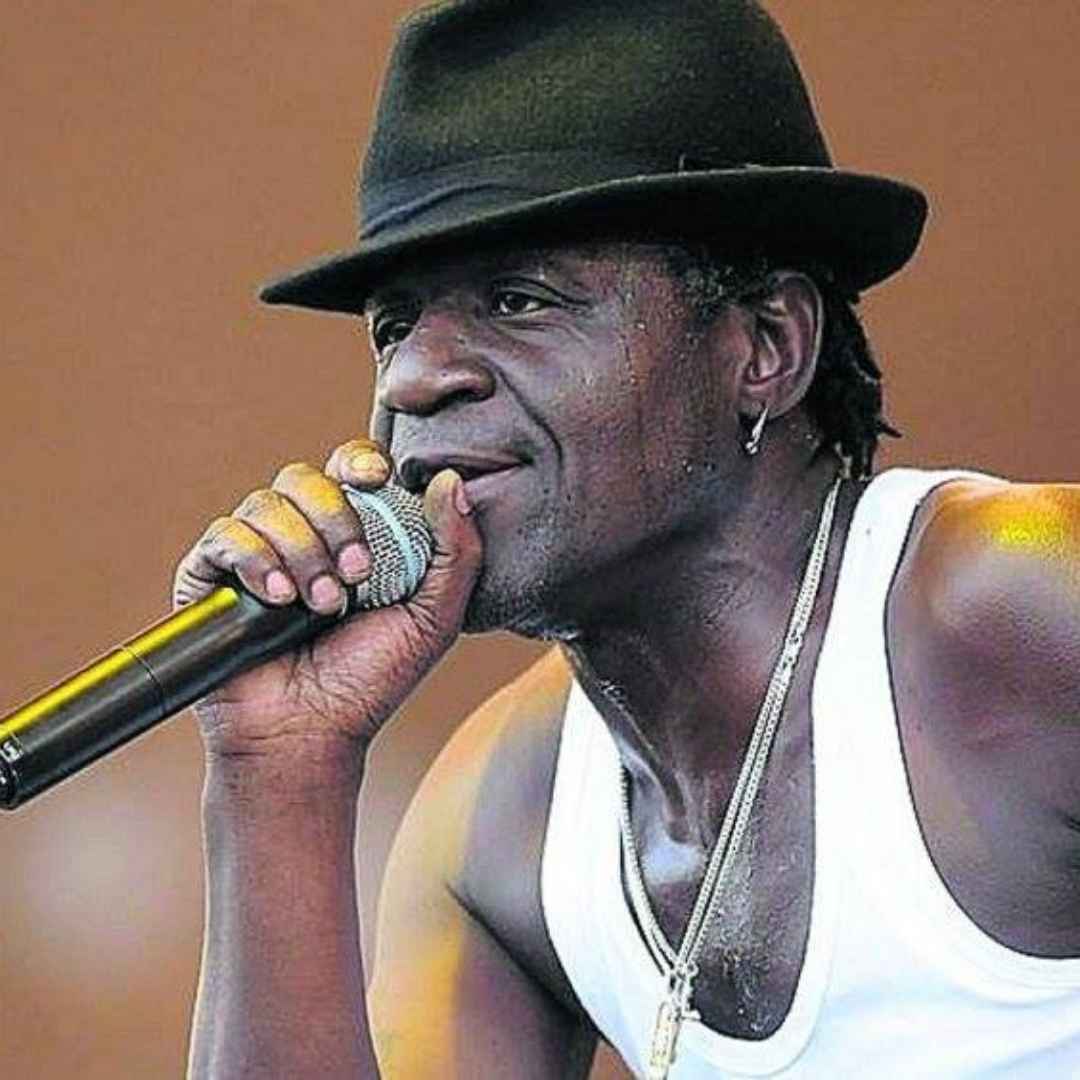 Where is Neville Staple Today?

Today, Staple lives with Christine 'Sugary' Staple in Coventry. The pair continue to work together on various projects, including the band From The Specials.

Did you know that you can get a personalised message from the Original Rude Boy himself? Whether for a birthday treat or a Christmas gift, indulge in the musical talents of Neville Staple with just the click of a button.