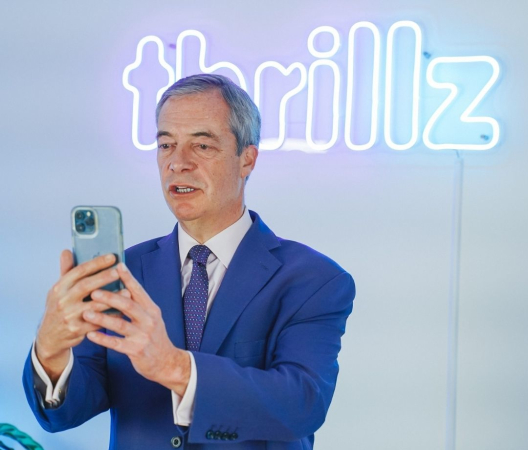 All Aboard! Nigel Farage Joins Thrillz

Thrillz welcomes its latest talent, Nigel Farage (aka Mr Brexit) who is joining our UK born-and-bred platform exclusively. Nigel will be offering a variety of packages only at Thrillz. Chin, chin!

Why is Nigel Farage Joining Thrillz?

Nigel Farage is one of the most prolific politicians in Britain. With a mixed base of both haters and fans alike, he’ll either bring a smile or a scowl to your face.

The former politician came to Thrillz HQ in London, and was super impressed with the fast growth and future of our incredible company. 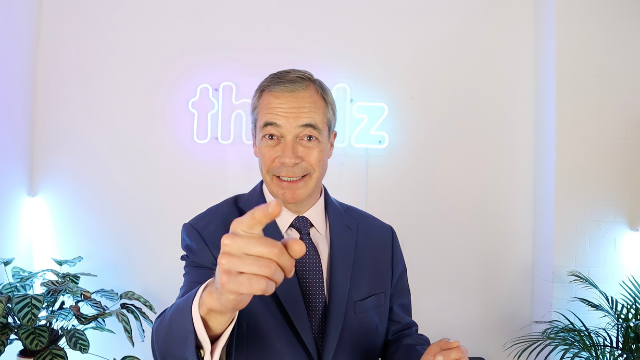 Nigel Farage (aka Mr Brexit) is now exclusive on Thrillz.

He said: “It’s a British company that has grown quickly, it’s got great tech and is making big waves in the world of celebrity engagement just like I’ve seen in the US – and Anjan (CEO of Thrillz) is a great guy!”

Well, duh! We’ve now raised over £1.3 million in funding (backed by big investors on the scene) have over 1 million users, and acquired nearly 1,000 global A-list celebrities. We’re giving the US a run for their money.

BOOK NOW
Nigel Farage
Get a personalised video, live experience or 1:1 chat with Mr Brexit himself on Thrillz now. 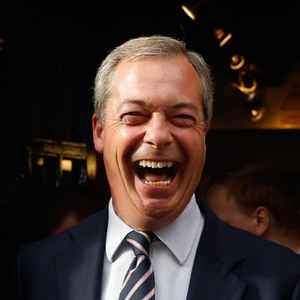 What can we expect from Farage?

Farage is a comical character, known for his satire, steadfast politics and leading the Brexit referendum (which granted him the Lifetime Achievement Award in 2016). Amongst these notable mentions, he’s been a regular feature in pop-culture memes and gifs. Plenty more to come here… 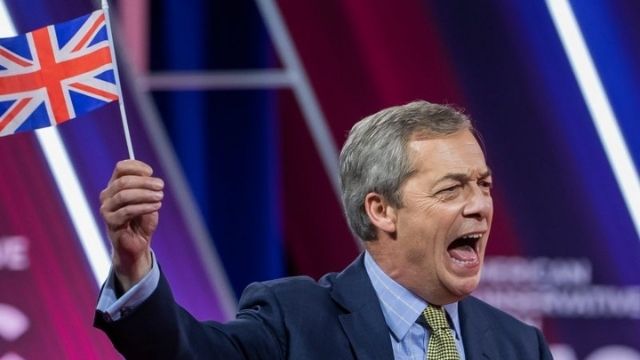 Making his debut on the Thrillz platform, Nigel Farage joins our other high profile celebrities, from TV personalities to footballers, such as Kerry Katona, Matt Le Tissier, David Gower, Katie Price and even the childhood favourites, Basil Brush and Paul Chuckle.

Farage signed exclusively with Thrillz, meaning you’ll only find Mr Brexit on our platform and nowhere else. You can book video messages, a zoom package, in-person package and celebrity endorsements, all within a speedy 24-hour delivery. How's that for customer satisfaction?

The former UKIP and Reform UK leader started his entertainment career back in 2017, taking to the mic with The Nigel Farage Show on LBC. During this stint, he began sending personalised video messages, with specs of his dry humour and a chiselled speech delivery. 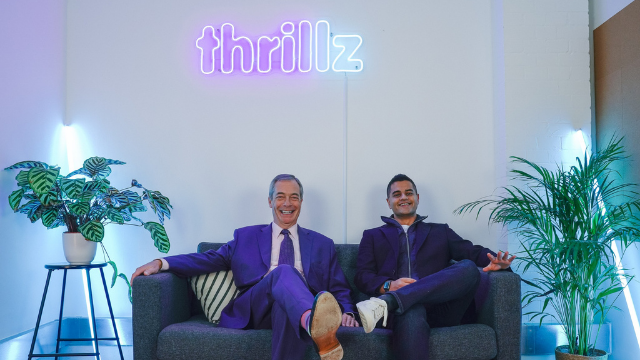 Nigel and Anjan pose for a picture at Thrillz HQ.

What’s next for Thrillz?

Since our debut in 2020, we’ve grown exponentially. We’ve been spreading cheer across the globe to fans of all ages. It’s an incredibly exciting time and we’re glad you are part of it.

We are absolutely thrilled to have Nigel on board. Watch the video below to find out what Nigel Farage thinks – let’s make it go viral!

Fancy a video from Mr Brexit?

Nigel Farage is available to book now at the tap of your finger. Whether you want to annoy your enemy or surprise a friend, your personalised video message awaits... 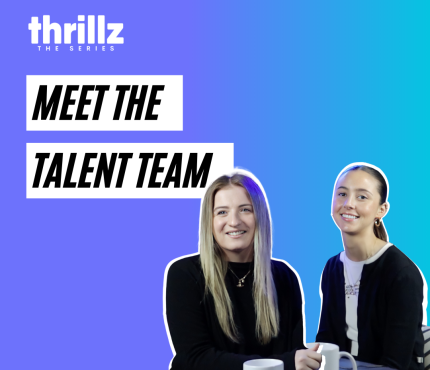 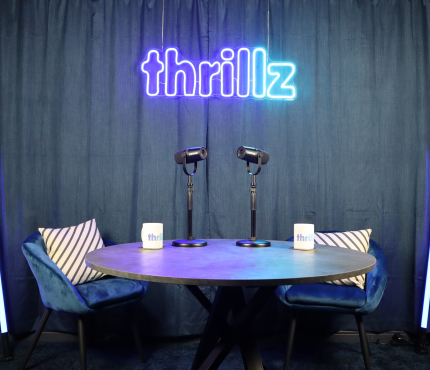 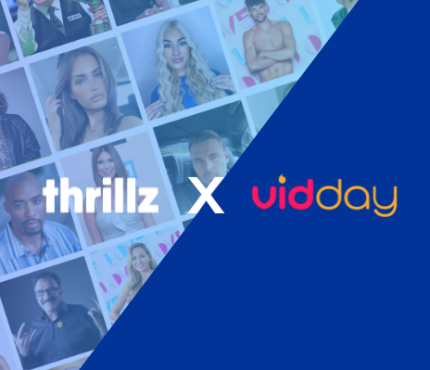 New Partnership: Thrillz and VidDay Go Live!Mar 01, 2022
Get 5% OFF your first purchaseSign up for email updates and offers