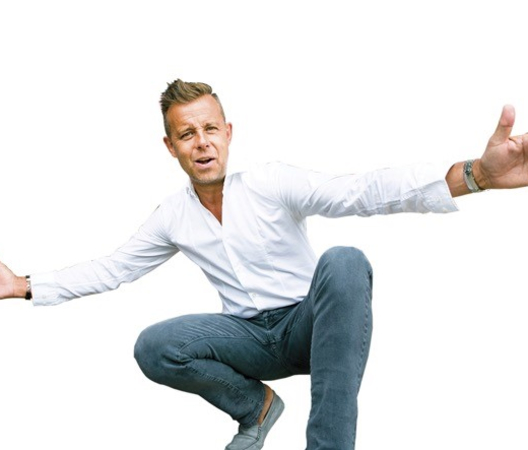 All about Pat Sharp's Fun House

You will best know Pat Sharp as the presenter of Fun House - that 90's kids TV show that featured buckets of slime, go-karts and pop-pom shaking twins... oh, and for sporting a tremendous mullet.

Fun House was a British children's game show presented by Pat Sharp that aired on ITV from February 1989 to December 1999. It was based on the American show of the same name, although there were multiple differences between the two shows.

Although Fun House is what Pat Sharp is most synonymous with, the funny thing is that he only ever spent one week a year filming for the show! 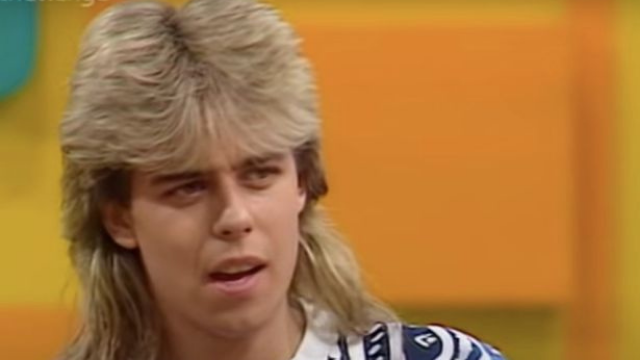 Pat Sharp told Big Issue North: “I took a week off Capital instead of a holiday, and we did 14 shows a series – recording one in the morning, one in the afternoon.”

The shows would then be played over the course of three months.

Each episode featured two teams each consisting of a boy and girl representing schools from around the UK and there were three rounds in each episode. 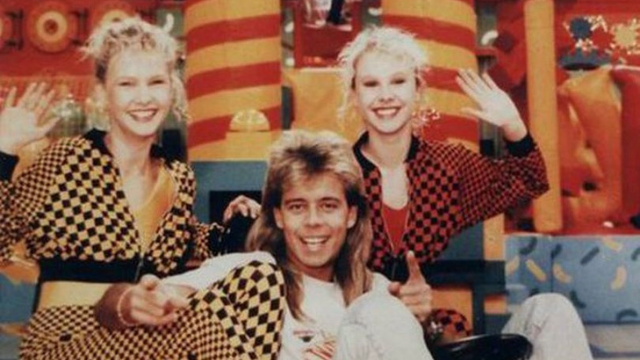 In 2000 it was revealed by the BBC programme TV's Finest Failures that spin-off of Fun House featuring adult contestants was also planned to take place. A pilot was produced, which included Carol Smillie as a contestant but it was never actually broadcasted or commissioned.

The opening games were referred to as the 'messy games' as gunge was often the main feature. One game would be for two boys, another game for two girls and a third game for all four players. A question would also follow each game which, if answered correctly, was to the value of 25 points.

Round 2 - The Fun Kart Grand Prix

The Grand Prix featured red and yellow coloured go-karts and lasted for two laps around the track.

Teams would race around the track, picking up tokens to add to their score while alternating drivers in each lap. The first lap was for 10 tokens, equalling 10 points, the second being for 25 tokens, equalling 25 points and then 25 points for winning the race. The tokens were later dropped into appropriately coloured boxes and added to the team's score.

As the years went on, the rules for The Fun Kart Grand Prix would frequently alter

BOOK NOW
Pat Sharp
Why not get nostalgic and book a personalised video message from this Fun House legend?! 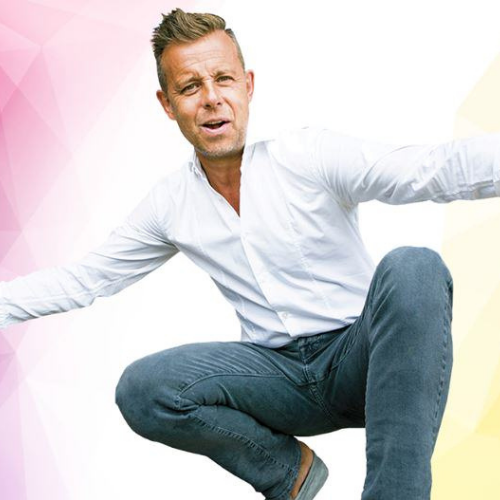 To win the power prize contestant had to answer a question correctly within 1o seconds, the question often had multiple parts. The prizes won were never of monetary value due to European laws which stated children couldn't win money on game shows. 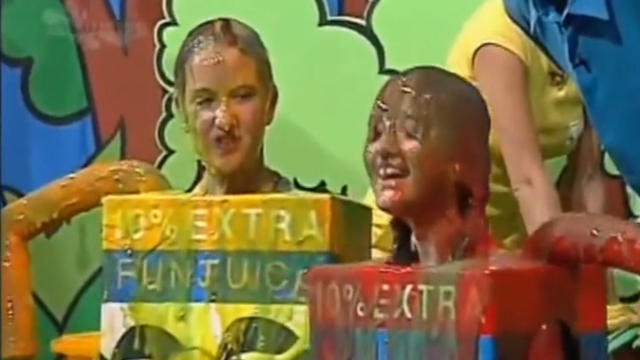 A key point in the program featured contestants being covered in slime. (Image credit: @vward1988/Twitter)

Presenting Fun House ultimately helped launch Pat Sharp's career, he went on to have an extensive career as a DJ and in radio.

He has since also launched his memoir, with a twist.

He told The Sunday Post: "I've been asked to write a memoir several times over the past 38 years but I didn't want to do it, I felt it would be boring just listing the things I have and haven't done... so we decided to do a spoof memoir."

He continued: "While it's based on an untrue story, it all happens within my timeline. If people fall for it or think it could be real, then all the better."

Why not book Pat Sharp for a personalised video message? It makes the best gift for a loved one, or even as one to yourself!