Blog/Singing to the Top: Throwback to the Samantha Mumba Songs 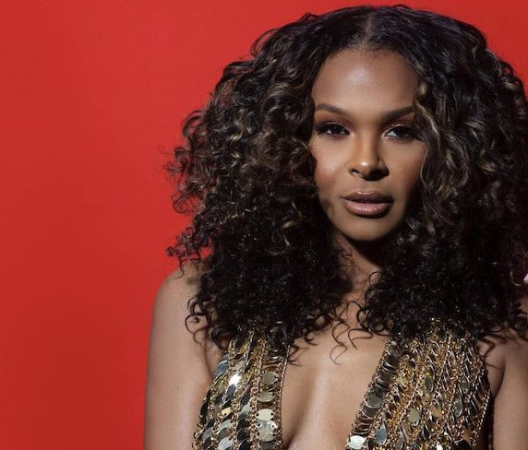 Singing to the Top: Throwback to the Samantha Mumba Songs

Warning: we Gotta Tell You that these songs will get stuck in your head. Read at your own leisure... 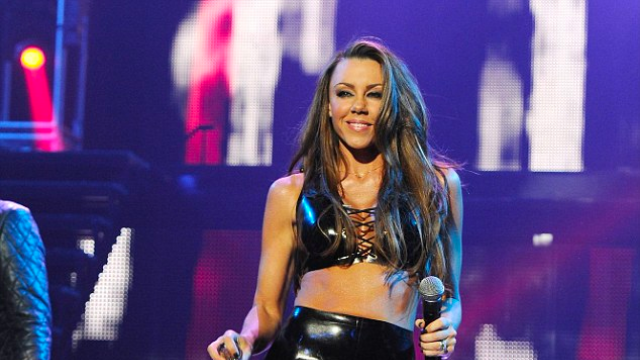 Introducing Montell Jordan: This is How We Do ItNov 01, 2021 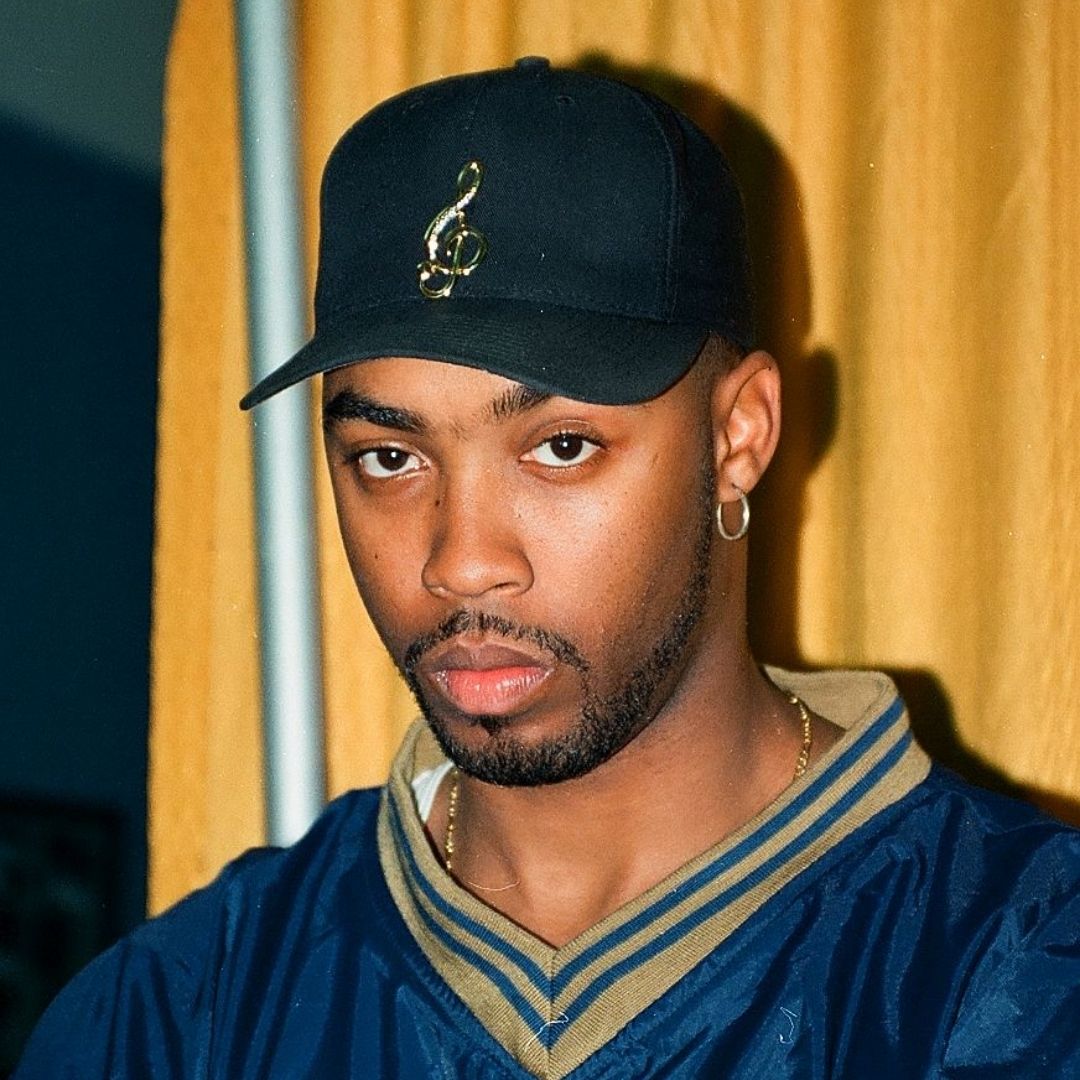 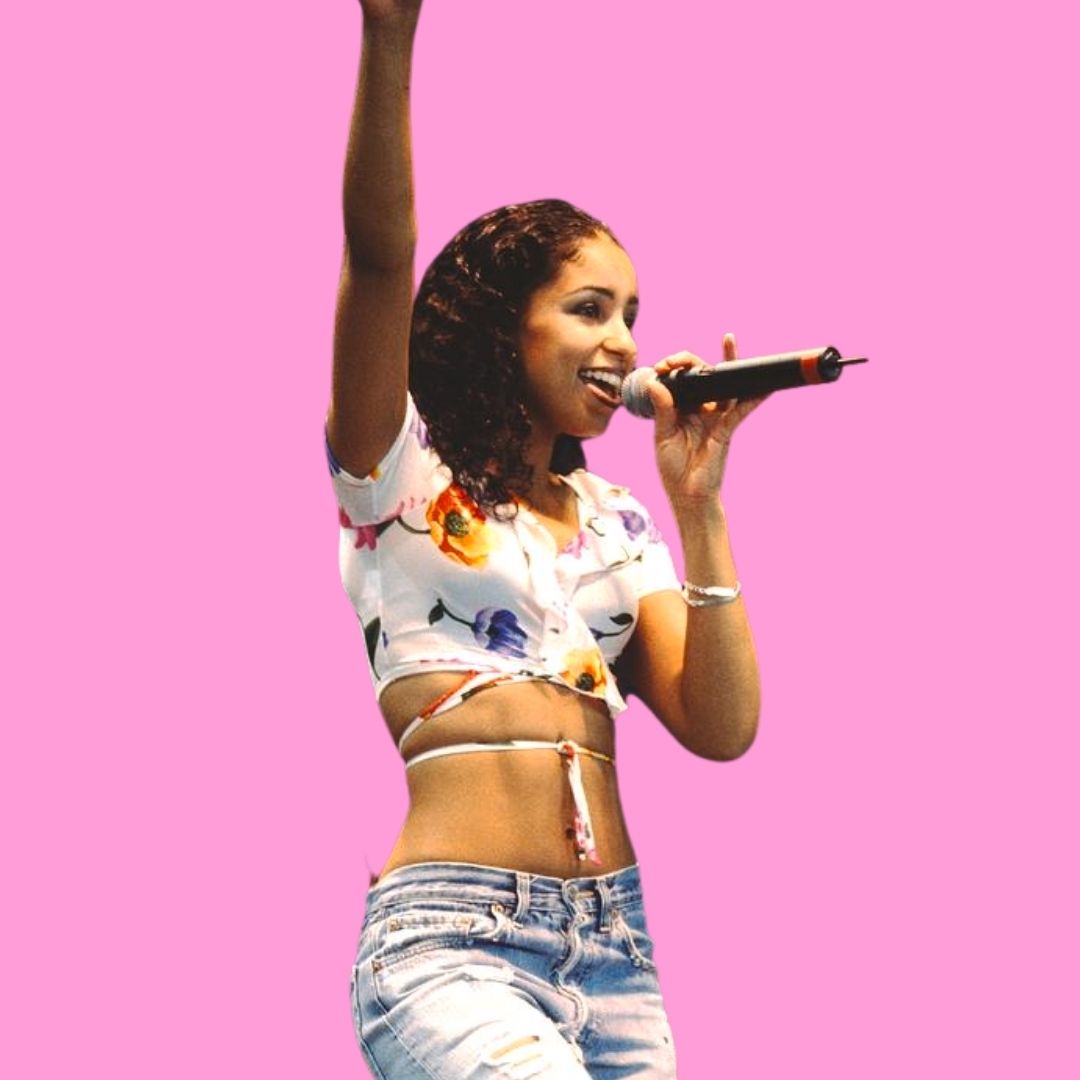 Chesney Hawkes: What Are the Pop Star's Most Amazing Achievements So Far?Oct 17, 2021 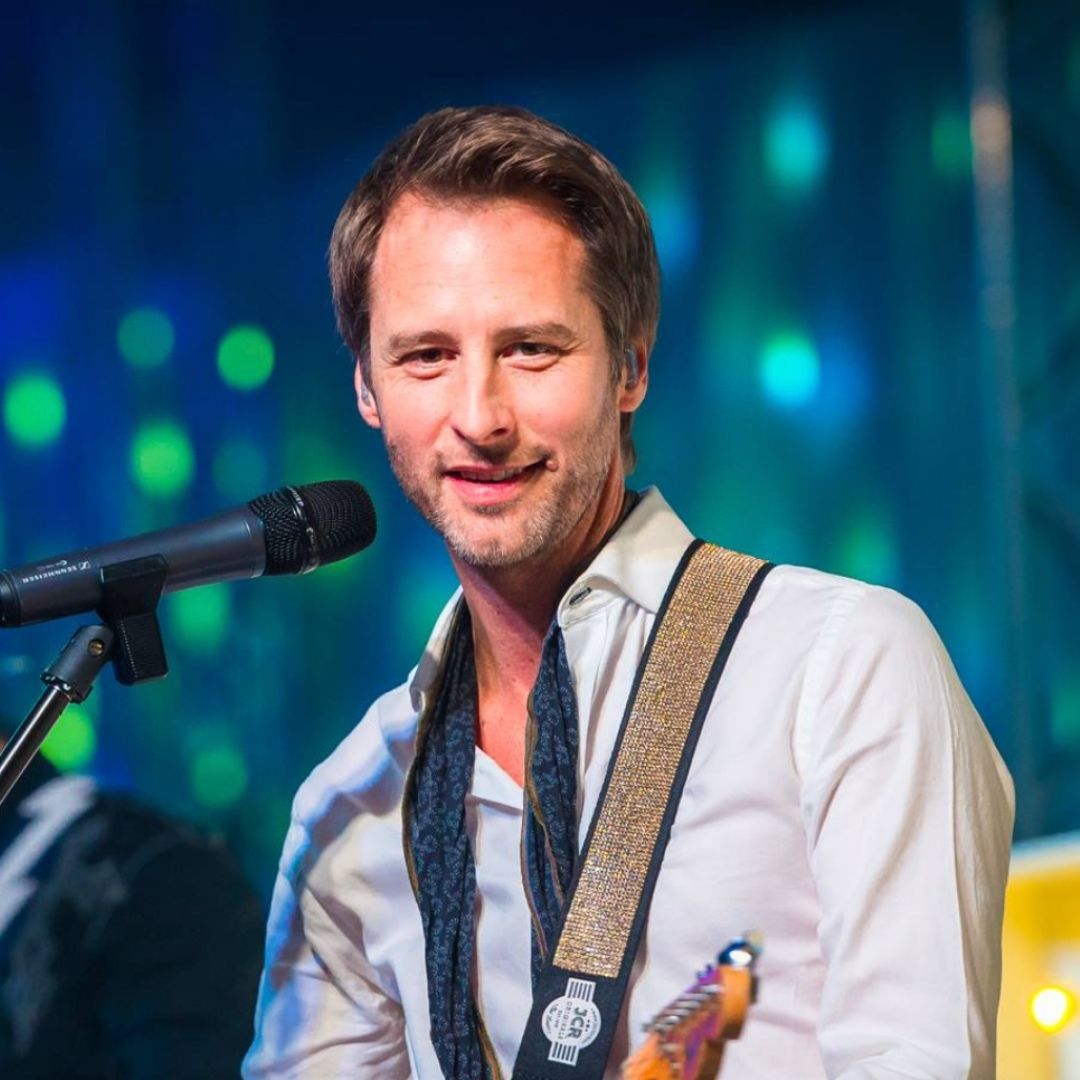 Who is Samantha Mumba?

You may remember Samantha Mumba from her Disney days as a child star, or perhaps even on the small screen on The 6 o'clock Show. Aside from being an international success, with over 19.8 million streams of her hit single "Gotta Tell you", Samantha Mumba is one of the most iconic R&B and pop singers of the naughties. 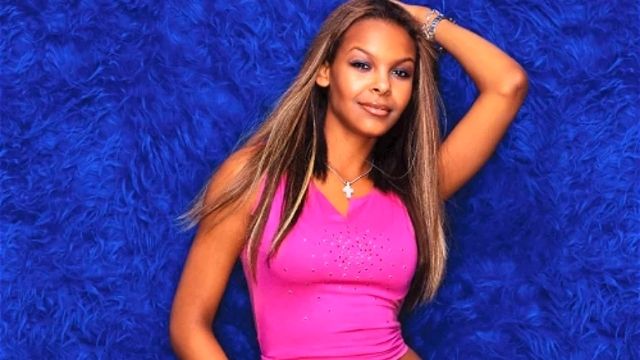 Born and raised in Dublin, she became a knockout addition to the charts which had never been seen before. So how did she do it? Answer: sheer effort and determination.

Samantha was lucky enough to land the attention of Louis Walsh (yep, that ol' Welsh X Factor judge we know and love) who scouted and signed her with Polydor Records when she was just 17 years old. At this point, the Irish singer never knew how much her life was about to change – but change it did. 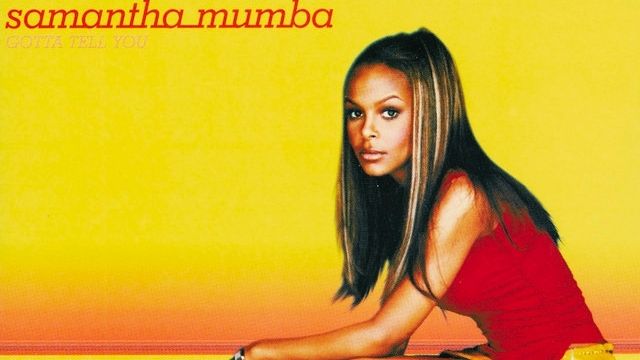 Her debut single Gotta Tell You was released on 2nd June 2000 and became an international hit. It was co-written with the Swedish team BAG & Arnthor (Anders Bagge and Arnþór Birgisson) who worked with Janet Jackson, just to namedrop. The song peaked at number one in Ireland and New Zealand (toppling over the likes of Britney Spears and Sonique), reached number two in the UK charts and number three in Australia. 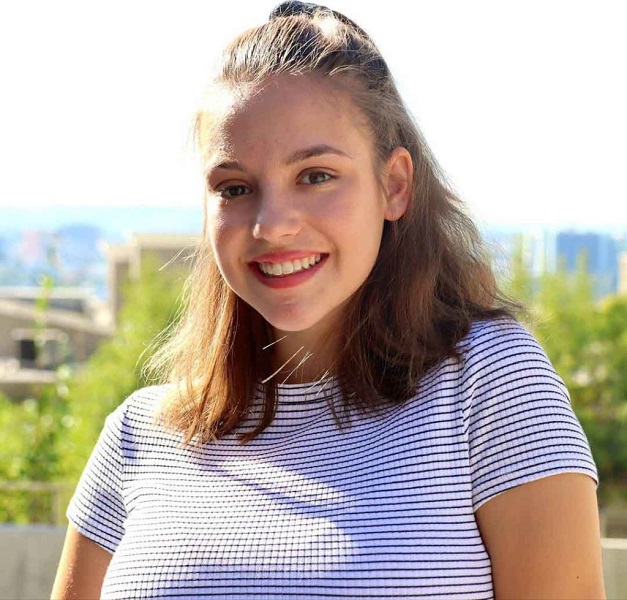 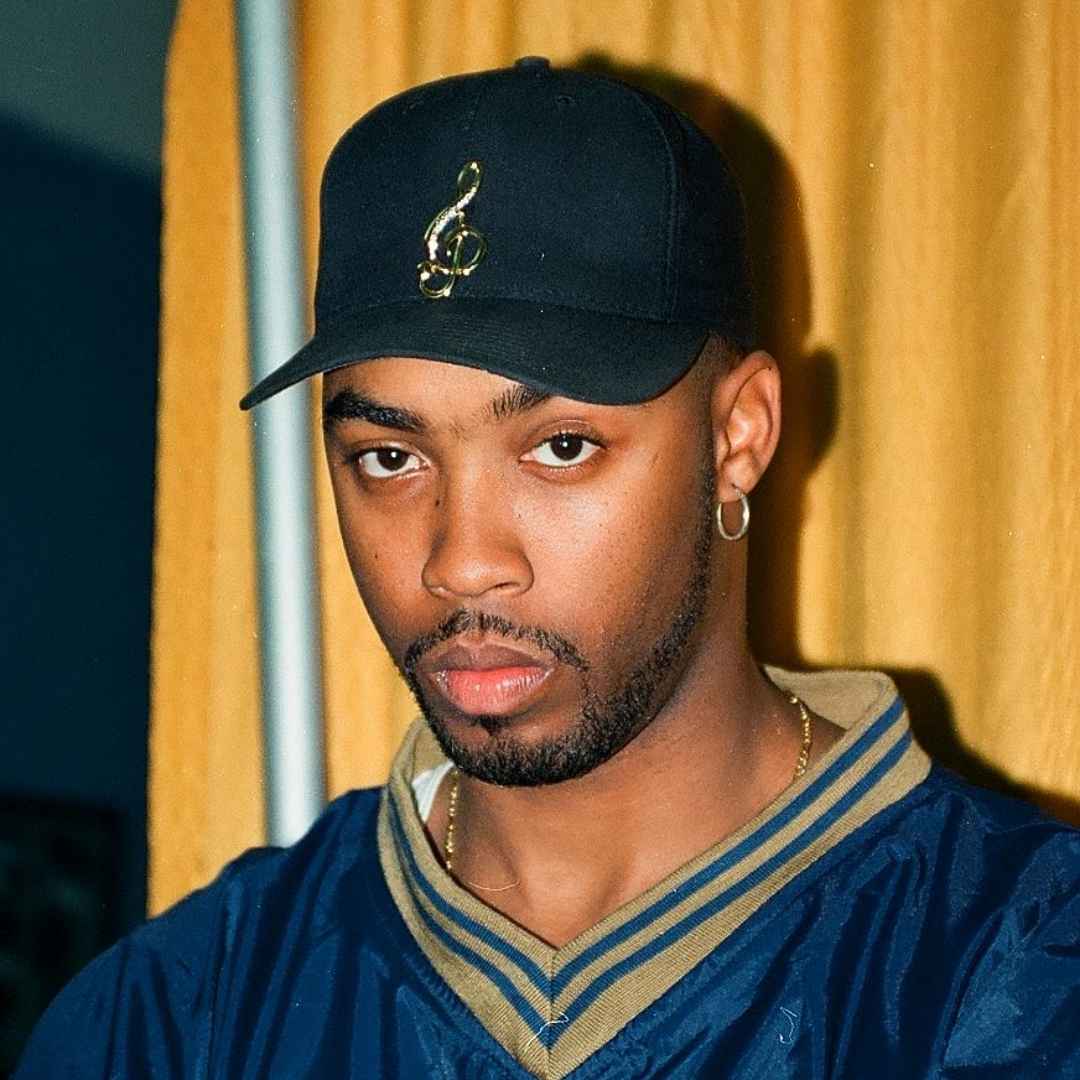 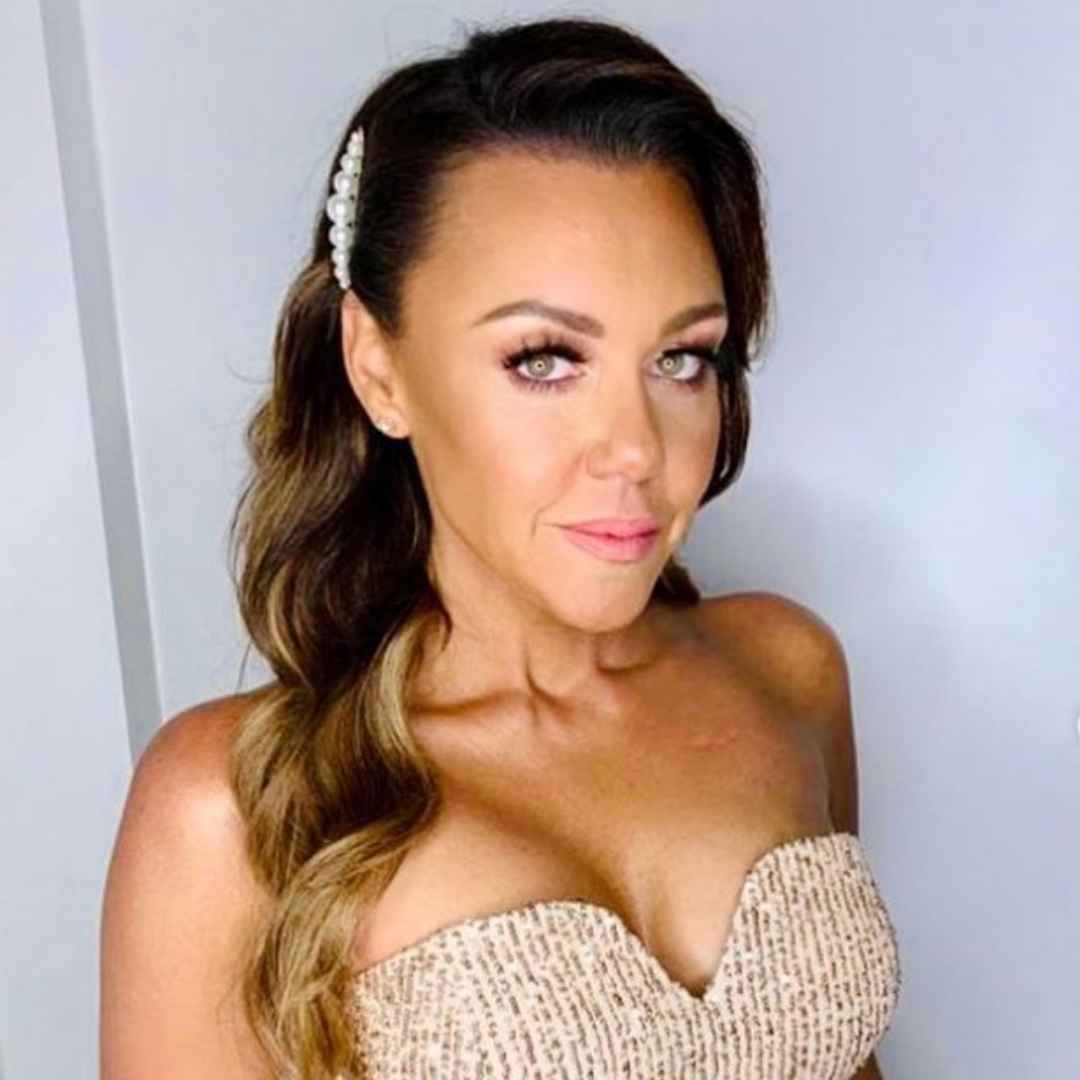 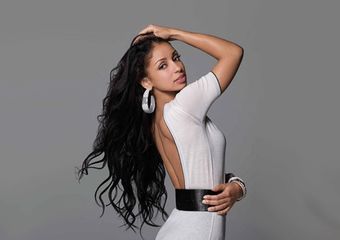 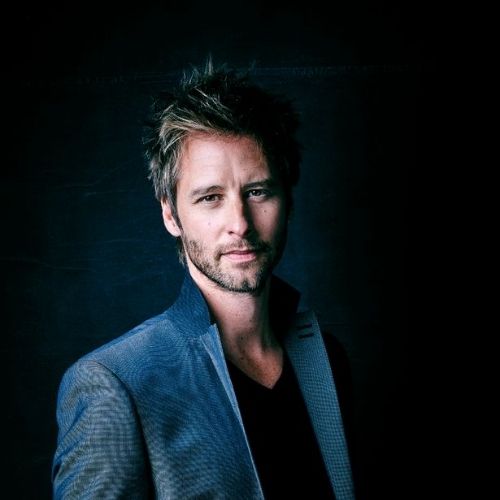 Gotta Tell You was also voted as the song with the catchiest chorus in history on the US Billboard and spent five weeks in the Irish Charts. She later released her debut album named after her hit track; and this was just the beginning.

What About the Gotta Tell You Music Video?

Putting aside how catchy this bop was, it only left more room for the music video to soar. Without being biased, it's honestly one of the most fun videos to watch. Shot in Málaga (Spain) and following Samantha on a journey throughout the town, it's no wonder it has nearly 300,000 views on YouTube.

You know that part where Samantha Mumba effortlessly jumps onto the back of a moving firetruck? Yeah, that was real. In fact, she did all the minor stunts, which includes Mumba seamlessly gliding down a construction ramp and skipping off it. Is there nothing this woman can't do?!

With the success of her first-ever top track, the star had a lot more tricks up her sleeve. This led to Samantha Mumba co-writing her own songs and albums, and she released a total of two studio albums with a mixture of new and old material.

In 2002, she made a comeback with her next popular single Always Come Back to Your Love and which features on her album The Collection released in 2006. But the singer didn't stop there! She came out with a rendition of Mariah Carey's All I Want For Christmas under her EP Samantha Sings Christmas.

Overall, Mumba achieved a whopping seven Top 5 hits in Ireland and six Top 10 hits in the UK. Someone give this pop star a standing ovation!

After rising to the top of the pops in the early 2000s, Samantha Mumba went on to feature in several shows and films. Her singles Baby Come on Over and I Don't Need You To (Tell Me I'm Pretty) were used in the soundtrack for Legally Blonde, Evolution and the UK favourite soap drama, EastEnders. 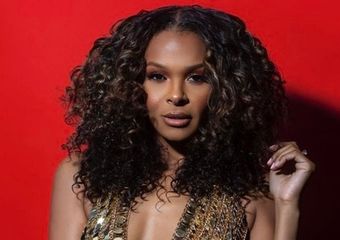 Who has Samantha Mumba Collabed With?

A remix of Gotta Tell You by Micky Modelle went viral in 2008, leading to a revamp of the song for fans worldwide to muse over. If you thought the original was catchy, just wait until you listen to this club mix. She's also worked with buddies MNEK and Brian McKnight Jr to name a few. We're still waiting for her to drop some new tracks ASAP. 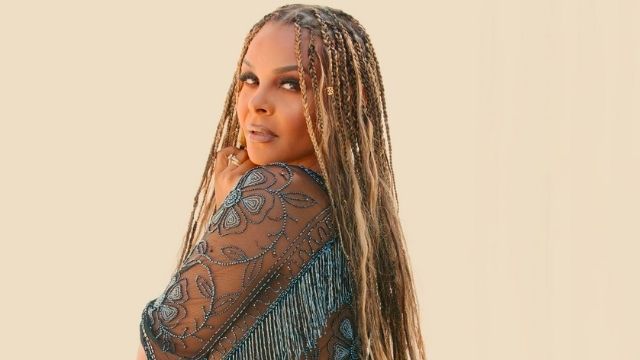 What Samantha Did Next

Samantha worked on several projects in-between her success, including modeling for international brands like Dior and Reebok. If you're wondering "I recognise that face" then you probably also saw her in the oscar-nominated film The Time Machine as the character Mara. 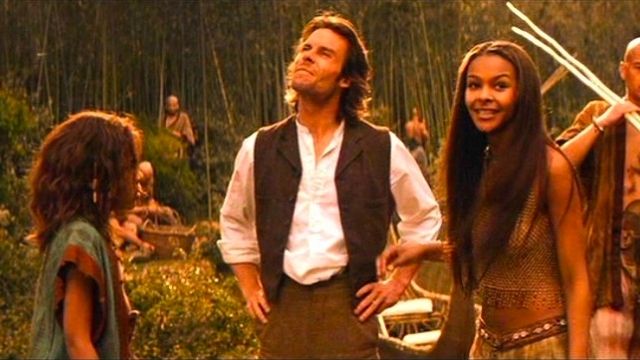 Over the next decade, Mumba made several TV appearances on Loose Women, Dancing on Ice and Big Brother's Bit on the Side. She also composed Baby, Come Over (This Is Our Night) and Stay in the Middle for the music video in 2001 and 2009 respectively.

Where is Samantha Mumba Now?

It's been twenty years since she blessed our radios with sweet symphonies. Fans of the naughties star shouldn't fret - because Samantha has released not one, but two sexy singles. Her latest songs Cool and Process are now ready to stream on Spotify. You're welcome.

Did you know that you can get a personalised message from Samantha Mumba right here on Thrillz? Whatever the occasion, you're in for a real treat! You can also browse her profile to get a breakdown of all the albums, singles, related articles and more. Go on, you know you want to...