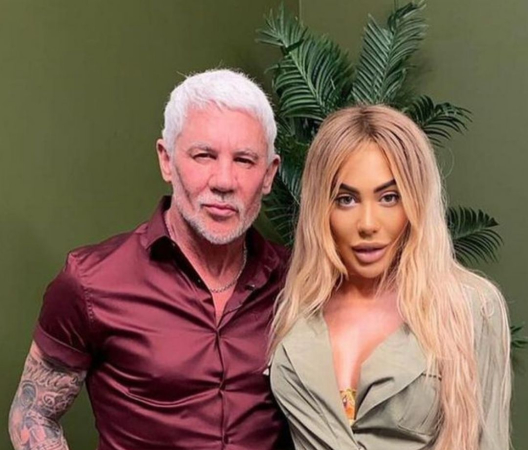 Have Chloe and Wayne managed to trick their millions of followers into thinking they are engaged? Thrillz has the story.

The relationship between Wayne Lineker and Chloe Ferry has been a mainstay of British tabloids since they formed a tight bond on the hit reality series Celebs Go Dating: The Mansion in January 2021. 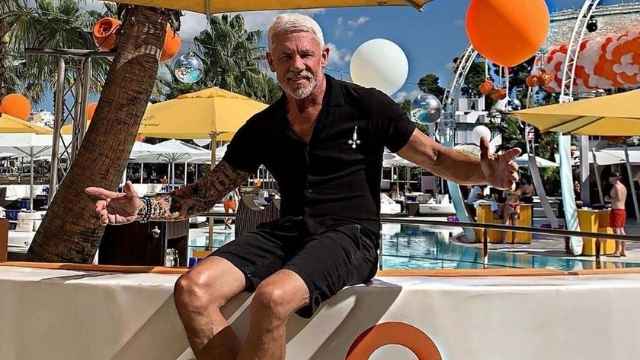 Wayne, a club owner, television personality, and (of course) brother of legendary footballer Gary Lineker, has been spotted with Geordie Shore star Chloe on multiple occasions since they made a splash on the dating show. Fans have followed their antics on Instagram and watched their relationship unfold.

But what's the real story between the pair? Did they really get engaged? Are they just good friends or something more?

The Beginning of an Unlikely Relationship

Wayne Lineker may be best known to most Brits as the younger brother of a major footballer and pundit, but he's a success in his own right.

He launched his own chain of sports bars, Lineker's Bar, in the late '80s, and has opened branches in numerous tourist hotspots across Europe (including Ibiza) since. 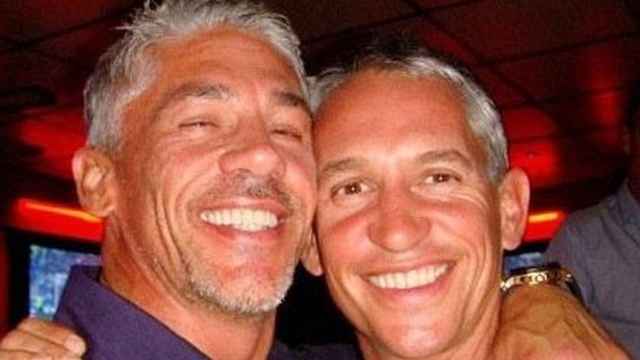 But he's proven himself to be a hit with the public in ways he might not have imagined when he started his business career so long ago. And it's all thanks to his recent television appearances.

Wayne captured viewer's interest when he struck up the unlikely friendship with Geordie Shore celeb Chloe Ferry during Celebs Go Dating: The Mansion. As there's an age gap of 34 years between them, it would be easy to imagine that Wayne (59) and Chloe (26) might have little in common. Yet they soon developed a close connection that's helped them win frequent coverage across major news sites. 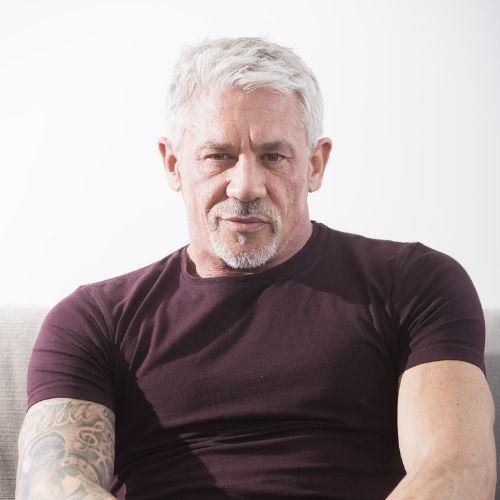 The Tale of Wayne Lineker and Chloe Ferry's Engagement

One of the biggest stories related to Chloe Ferry and Wayne Lineker was their engagement, which turned out to be false.

Chloe and Wayne staged the prank on social media after rampant speculation that they were dating. The story exploded when Wayne uploaded a picture of himself and Chloe to Instagram, with the Geordie Shore star sporting a glistening ring. He added a cheeky caption: "She said yes!" 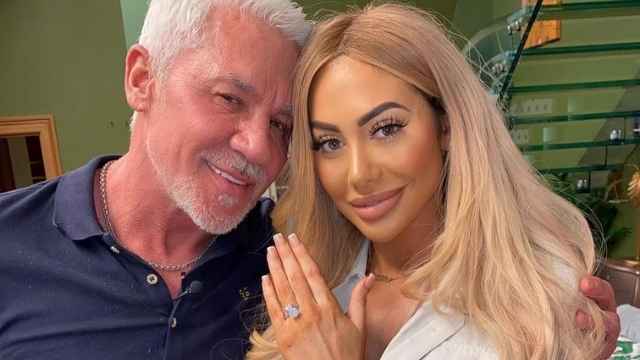 Later, Chloe Ferry added the same post to her Instagram Stories and helped throw even more fuel on the fire of speculation. This stunt set tongues wagging and generated even greater public interest in the pair. But it seems that fun and games are a key part of Wayne and Chloe's relationship.

He told FUBAR Radio's Access All Areas that he and Chloe "just have a laugh all the time." He also claimed that it was Chloe's idea to pretend they were getting married. 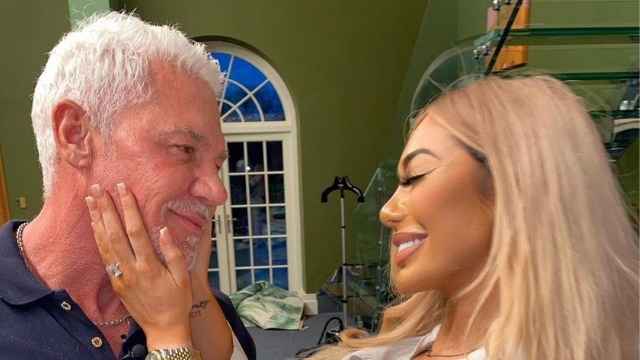 "We're in the [Celebs Go Dating] mansion and she had a wedding ring. She went 'Come on, Wayne, let's pretend we're getting married.'"

The rest is, as they say, history.

So, while the engagement of Wayne Lineker and Chloe Ferry was staged, the pair's friendship appears to be genuine.

A Mutual Respect and Affection

During an interview with The Sun, Wayne said that he and Chloe "are good friends", and that they'll "see what happens in the future." He also praised Chloe, and was open about his heartfelt affection for her: "She's a good girl Chlo. I love her to bits."

Chloe Ferry has also had no shortage of positive things to say about Wayne. She has confirmed that she loves Wayne and that he is "one of my best friends in the whole world." 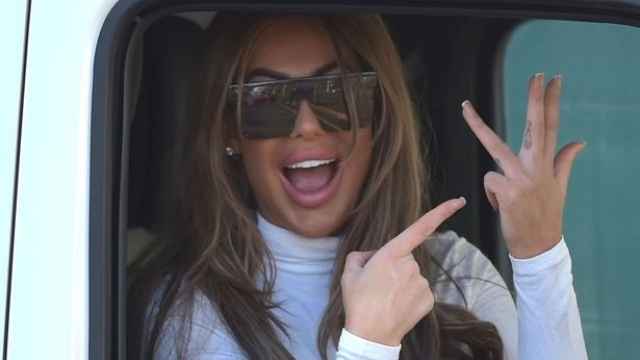 She also said: "I love him so much. He's one of the best people I have ever met. We get on so well but we are just friends."

One thing is for certain: fans of the pair will eagerly continue to watch how their relationship blossoms and see what happens in the future.

How Popular are Wayne Lineker and Chloe Ferry?

Like Chloe Ferry, Wayne Lineker has his own army of fans now that he's established himself as a likeable personality. The 59 year-old entrepreneur has amassed more than 752k Instagram followers, on which he regularly posts updates about his lavish lifestyle.

Chloe Ferry, though, has an incredible 3.7m followers on Instagram. 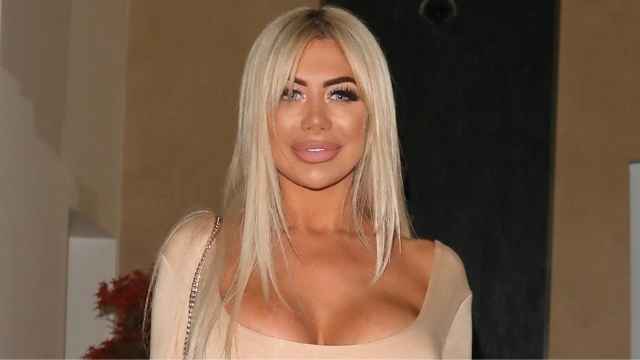 Chloe first appeared on television in an episode of Sun, Sex and Suspicious Parents, before she joined Geordie Shore in 2015. That was the beginning of her successful career in the media, with many other television appearances following her arrival on Geordie Shore.

Fans have seen Chloe on such diverse shows as Celebrity Big Brother 19, Ex on the Beach, Celebrity 100% Hotter, Just Tattoo of Us, Your Face or Mine?, Celebs Go Virtual Dating, and Geordie Shore: Ten Years On The Toon. 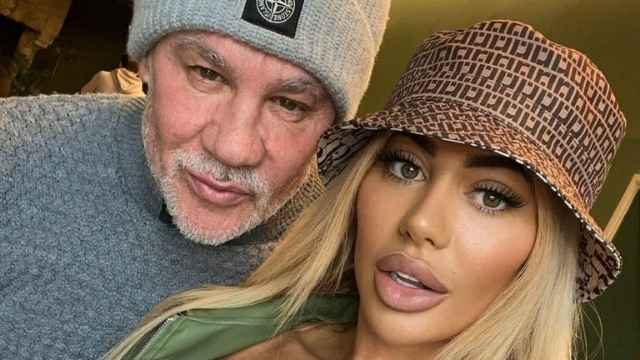 But like Wayne Lineker, Chloe also has an entrepreneurial spirit: outside of her career as a social media influencer and reality star, she owns Chloe Ferry Cosmetics. She launched the company in 2016, and also established CM House of Aesthetics in 2019 (along with Maeve Mathieson).

Wayne's string of businesses includes such venues as O Beach Ibiza, Essex House 152, The Skinny Kitchen, and more. Discussing why O Beach Ibiza has enjoyed continued success over the years, Wayne said that "it's hard to pinpoint any specific reason it's been such a success but the venue in my opinion is the main factor as it's just so right."

How Can You Get a Personalised Video Message from Wayne Lineker or Chloe Ferry?

If you want to treat yourself, a friend, relative, or colleague with a unique gift, try a video message from Chloe Ferry or Wayne Lineker (or both).

You can book a video message from Wayne and Chloe easily at Thrillz. We'll let you know when it's ready so you can download the video directly and share it with someone special. It really is that simple.

Whether it's for a birthday, graduation, anniversary, or any other occasion, a video message from Wayne or Chloe is a fantastic way to make a celebration extra special.