Model, reality star and realtor, Amanza Smith, is a firm favourite from the smash-hit series Selling Sunset on Netflix. She is known for her straight-up attitude and driven na… read more

Model, reality star and realtor, Amanza Smith, is a firm favourite from the smash-hit series Selling Sunset on Netflix. She is known for her straight-up attitude and driven nature, as well as her skill in interior design and ability to communicate effectively. Smith has a variety of talents and passions, appearing on TV and in commercials internationally.

Amanza Smith was born on 12th December 1976. Her star sign is a Sagittarius, and those that fall under this category are known for being honest, conscientious and dedicated to their work.

Before building a successful career in real estate, Amanza Smith graduated from Indiana State University majoring in Interior Design. She established a name for herself as an interior designer, which is how she met co-star and friend, Mary Fitzgerald. Amanza has decorated and staged homes for Hollywood's big stars.

From a young age, Amanza Smith always showed an interest in design and home decorating. Amanza revealed that she grew up living in a trailer, and creativity was her biggest outlet; she designed her own room and taught herself DIY.

Aside from property, she was a member of the Indianapolis Colts as an NFL Cheerleader, performing with the team in national shows. Her favourite food is cookies n' cream ice cream, sushi and the Italian classic, spaghetti and meatballs.

Hopping in the Spotlight

Amanza originally moved to Los Angeles to become a model and build a career in entertainment. She featured heavily in reality TV, notably Entertainment Tonight (1981), Celebrity Family Feud and the popular NBC game show Deal or No Deal.

Continuing her entertainment journey, Amanza became a loveable member of the Oppenheim Group and featured in Selling Sunset season two back in 2019. The show follows both the professional and personal lives of the cast, as well as documenting their journey listing luxury properties in LA.

She joined fellow real estate agents Christine Quinn, Maya Vander and Mary Fitzgerald (who was also her best friend prior) as a realtor associate and interior design specialist.

Amanza Smith originally began staging houses for the Oppenheim Group, but was offered an opportunity to train as a real estate agent. Amanza is old friends with founders, Jason and Brett Oppenheim; their friendship spans two decades. With her wealth of experience, Smith joined the team as an interior design specialist and realtor. In doing so, she hoped it would boost her income and the lives of her children. To date, Smith has sold two houses and a building.

What Happened with Ex-Husband and Former NFL Player Ralph Brown?

A big storyline that followed the reality star was the disappearance of Amanza Smith's ex-husband, Ralph Brown, who played for the New York Giants and Minnesota Vikings. The event was sudden and unexpected, and Amanza testifies that Brown had been an amazing father. In confidence, Amanza told Mary on the show that she might have to file for full custody of her two children, daughter Noah, and son Braker.

In the fourth season of Selling Sunset, Amanza revealed she hired a private investigator to locate her children's father. She was awarded full physical custody of her two kids at a Los Angeles courthouse in October 2021, despite all the legal obstacles. Amanza told Us Weekly that the last two years had been "incredibly hard on [me] and especially the children".

The Selling Sunset star launched a successful furniture design company, partnering with Attract. Attract Magazine began as a publication in 2016, opening their first physical doors in 2021 called The SHE-E-O Project. Their manifesto is dedicated to the empowerment and visibility of female entrepreneurs. Amanza and co. launched the Attract Shoppe which lists items from jewellery to sweet bakes and more.

What's Next for Amanza Smith?

Amanza Smith plans to extend her business to cater for both adults and children, led by her initiative in design. Her aim is to focus more on home decorating whilst dabbling in real estate. Amanza still features in the reality show Selling Sunset, and continues to bring her wisdom on set. The star is also active on Instagram with over 591K followers, and Amanza shows off regular pictures of her projects and glamorous lifestyle.…

Model, reality star and realtor, Amanza Smith, is a firm favourite from the smash-hit series Selling Sunset on Netflix. She is known for her straight-up attitude and driven nature, as well as her skill in interior design and ability to communicate effectively. Smith has a variety of talents and passions,… 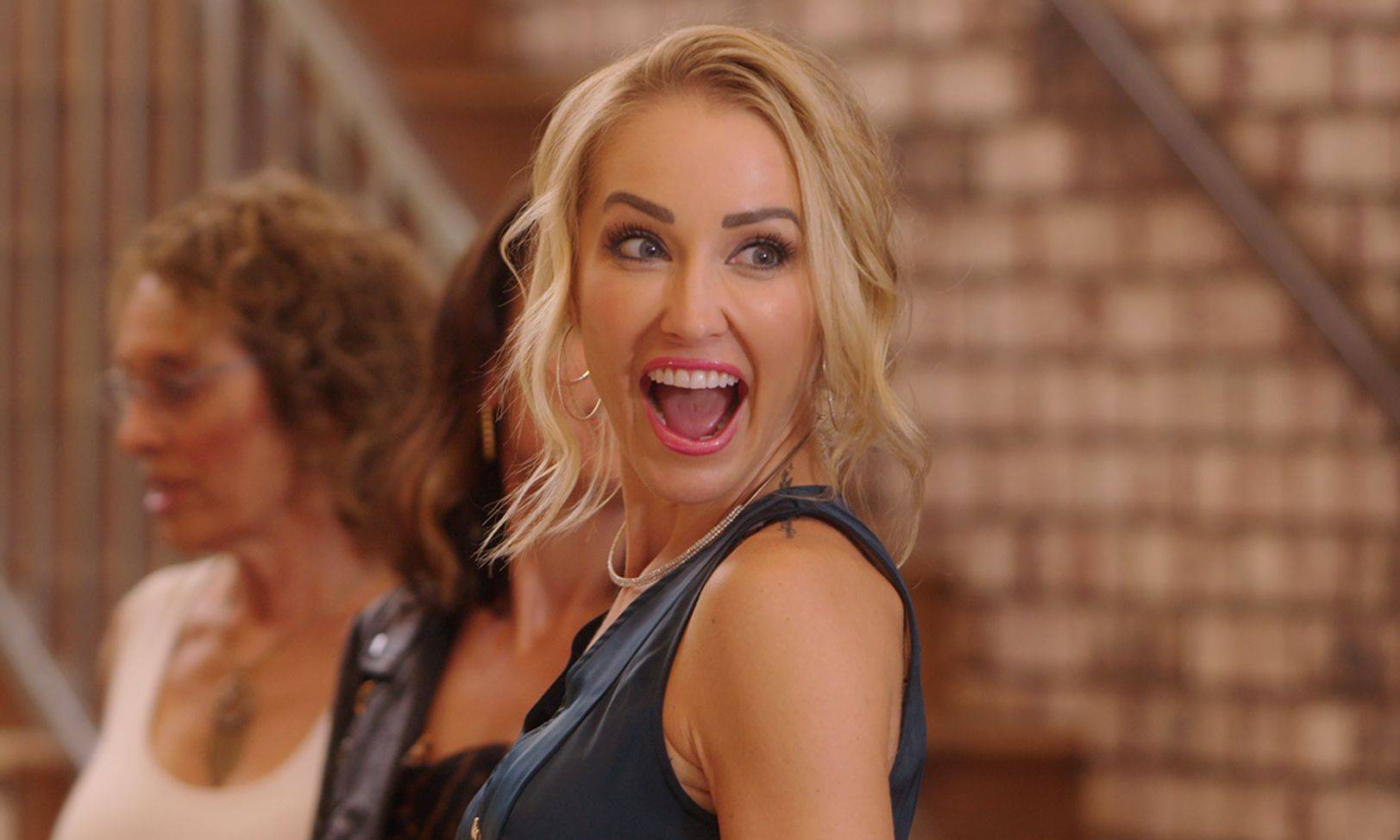 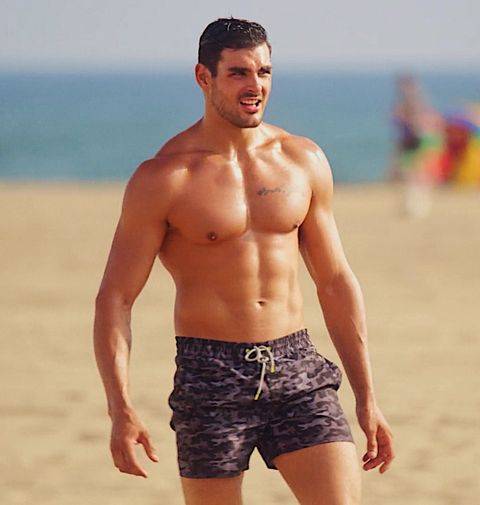 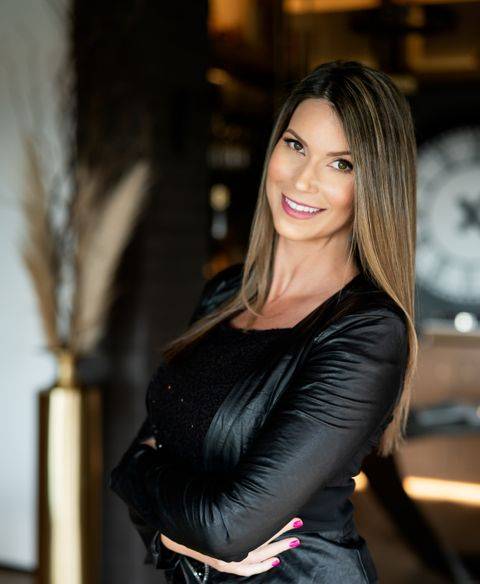 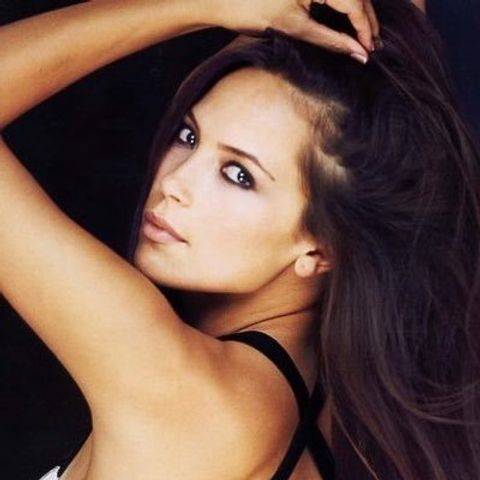 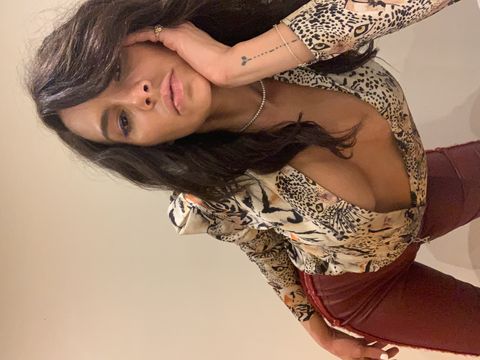