I
Isabella
Shout out
18th Birthday
Thank you so much for the best video Bethan! And so quick too! I know my friend will absolutely love…
Mar 2021
M
Megan
Shout out
pick me up/ advice
Absolutely love my video from Bethan! I know it will really cheer my friend up, such good advice 🙌🏼…
Mar 2021
Cancel

I
Isabella
Shout out
18th Birthday
Thank you so much for the best video Bethan! And so quick too! I know my friend will absolutely love…
Mar 2021
M
Megan
Shout out
pick me up/ advice
Absolutely love my video from Bethan! I know it will really cheer my friend up, such good advice 🙌🏼…
Mar 2021

Reality TV personality and influencer, Bethan Kershaw, is best known as the eccentric cast member on MTV's Geordie Shore set in Newcastle (England). In 2019, Bethan announced that she was leaving the show after breaking up with fellow co-star Beau Brennan. News Group newspapers limited's journalists strive to get the top stories, which meant Bethan Kershaw also featured in the Chronicle Live, The Sun, The Mirror and more. The reality star is also a video creator on YouTube, allowing fans to regularly keep up with the Kershaw.

Bethan Kershaw was born on December 1st 1994. She is very close with mum, Lynsey, who features a lot on her social media platform. Bethan's horoscope is a Sagittarius, and as the star sign foretells, they are wild, adventurous and courageous people. Before finding fame on Geordie Shore, Bethan Kershaw was spotted on Ibiza Weekender and enjoys a fun night out in London (Balle Ballerson is a personal favourite).

Geordie Shore is a reprise of the American programme "Jersey Shore" which airs on MTV, and follows 12 housemates over the summer living life. Coverage includes messy dating faux pas to the wonders of the working world. The cast members take on Newcastle's party scene, featuring onscreen rows, serious bust-ups and always a juicy secret romance blooming.

The MTV hit, Geordie Shore, aired in 2011. Over a decade later, it still continues to be incredibly popular. Bethan Kershaw joined her fellow lads and lasses on the show for its 19th series. She made her debut that year alongside fellow cast members, Beau Brennan, Natalia Phillips, Tahlia Chung and best pal Chloe Ferry, amongst others.

During the course of Geordie Shore, Bethan and tattoo fanatic, Beau, were in a committed relationship, and the pair hit it off instantly. However, they eventually broke up before the season finale. Bethan Kershaw left the show in 2019, choosing to focus on her career and mental health.

In June 2021, Bethan Kershaw announced that she was dating TOWIE star, Demi Sims. The Sun Online got the biggest scoop, reporting that the pair met back in 2019 on Geordie Shore and secretly dated for a while. Before they made it official, Bethan was dating Beau Brennan, but upon meeting Demi Sims, there was an undeniable attraction.

In an interview, Bethan Kershaw told reporters: "There are not a lot of girls I am attracted to, I’m only attracted to certain girls and I met [Demi] and I was like ‘oh what’s this feeling?’ and I felt really awful because I had a boyfriend."

Bethan and Demi had a really flirty relationship on the show, and were temporarily dating; but at that same time, Demi reportedly hooked up with Francesca Farago (Canadian TV personality from Netflix's Too Hot to Handle) on a holiday in Dubai. The couple broke it off, also unfollowing each other on Instagram. It resulted in a pretty tumultuous break-up, and both found it difficult to remain friends.

Bethan Kershaw is no stranger to the camera, so she regularly updates everyone with transparent videos about her relationship with mental health. The former Geordie shore star disclosed that 2020 was "the worst year of [her] entire existence", struggling with a serious bout of depression. She explained that she received hate comments from trolls on Twitter, amongst other hate mail and abuse.

She took to a complete physical and mental transformation, claiming that she found a new discipline to become (and inspire others) to be the best version of themselves. Bethan Kershaw knew something was wrong, and invested time into improving her lifestyle and relationship with her body.

In June 2021, Bethan spoke honestly and candidly about her mental health journey, surprising herself with how strong she handled her growing fame, romance rumours and relationship with Demi Sims. The star claims that she owes a lot of her motivation to Geordie Shore's Chloe Ferry, her flatmate at the time, and the two are very good friends.

What is Bethan Kershaw Doing Now?

After accumulating an impressive net-worth of £1.5 million, Bethan Kershaw now owns her own house and partners with several major brands. She recently signed with the BB The Label launching a summer range, and was the perfect model for the campaign. According to sources, she is currently single and happily focusing on her career, with her adorable Bengal kitten.…

Reality TV personality and influencer, Bethan Kershaw, is best known as the eccentric cast member on MTV's Geordie Shore set in Newcastle (England). In 2019, Bethan announced that she was leaving the show after breaking up with fellow co-star Beau Brennan. News Group newspapers limited's journalists… 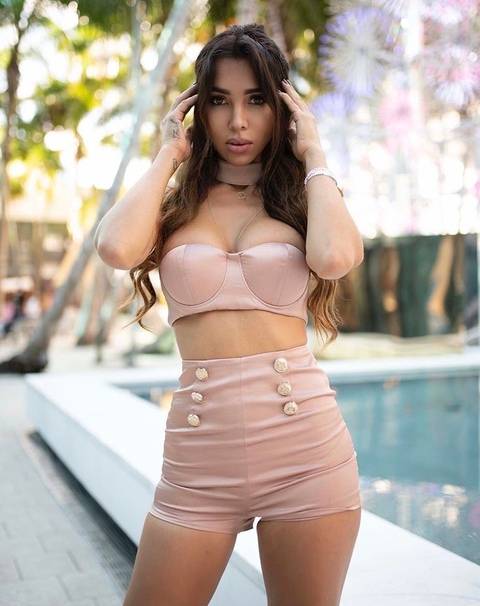 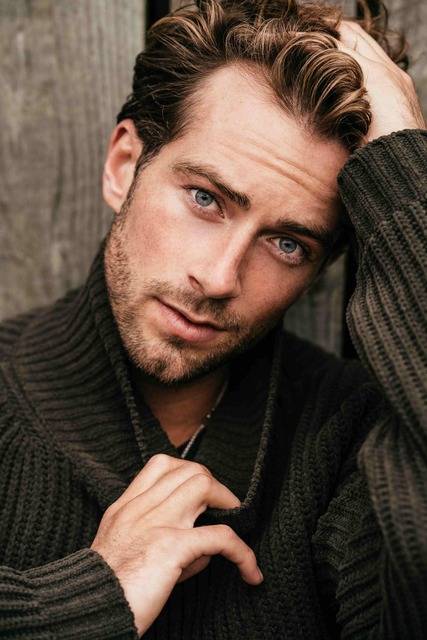 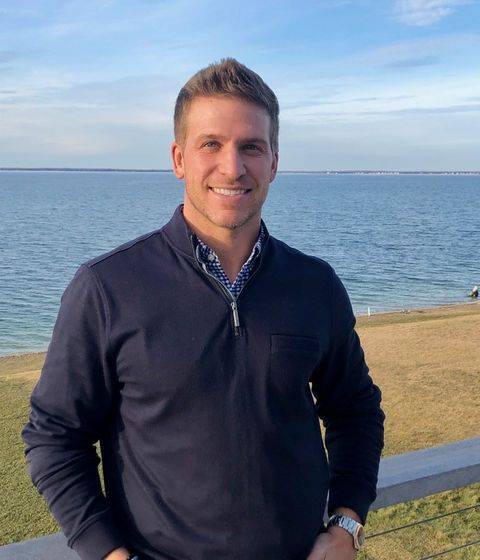 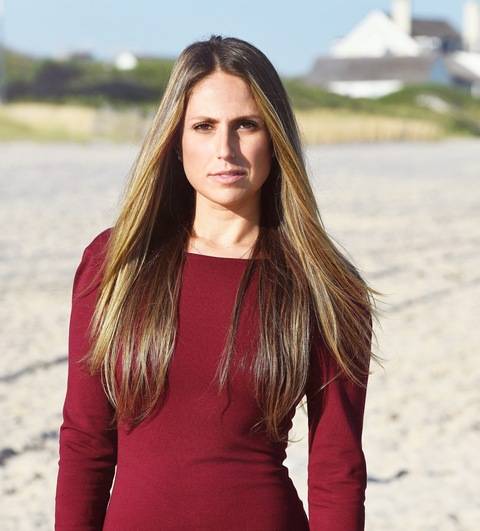 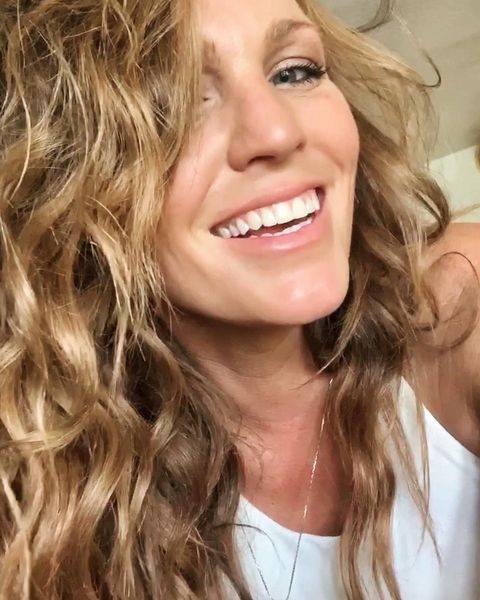 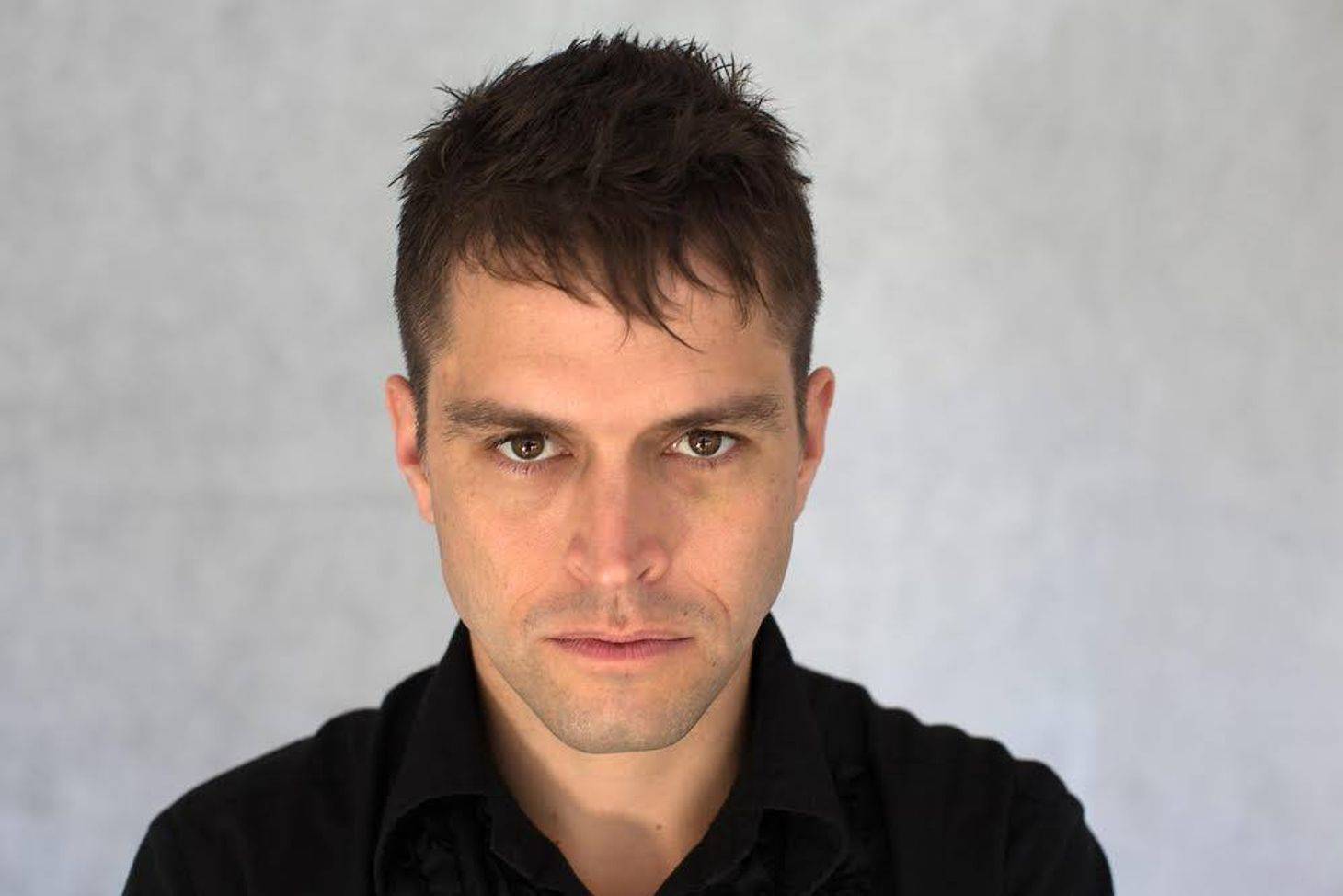 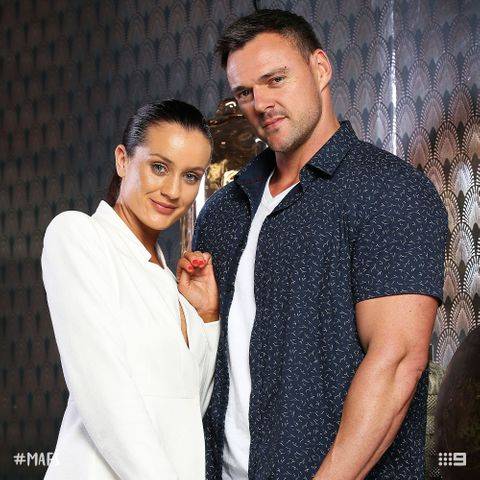 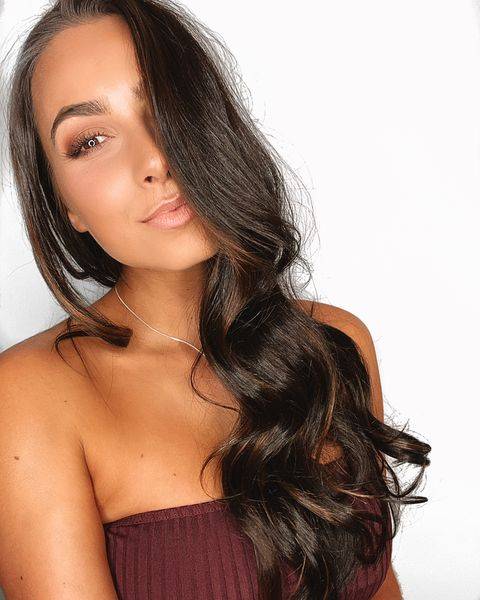 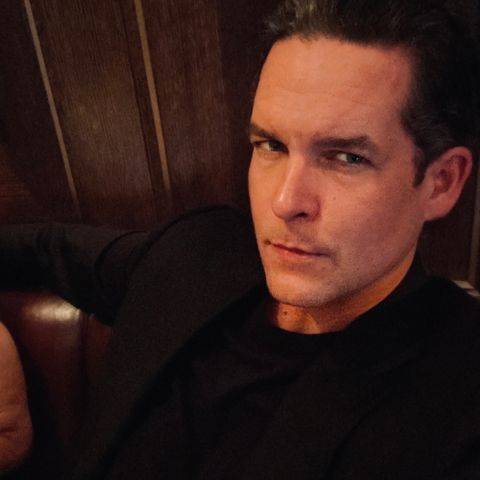 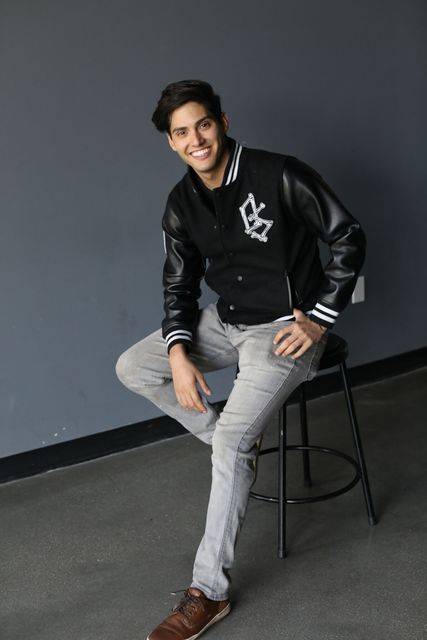 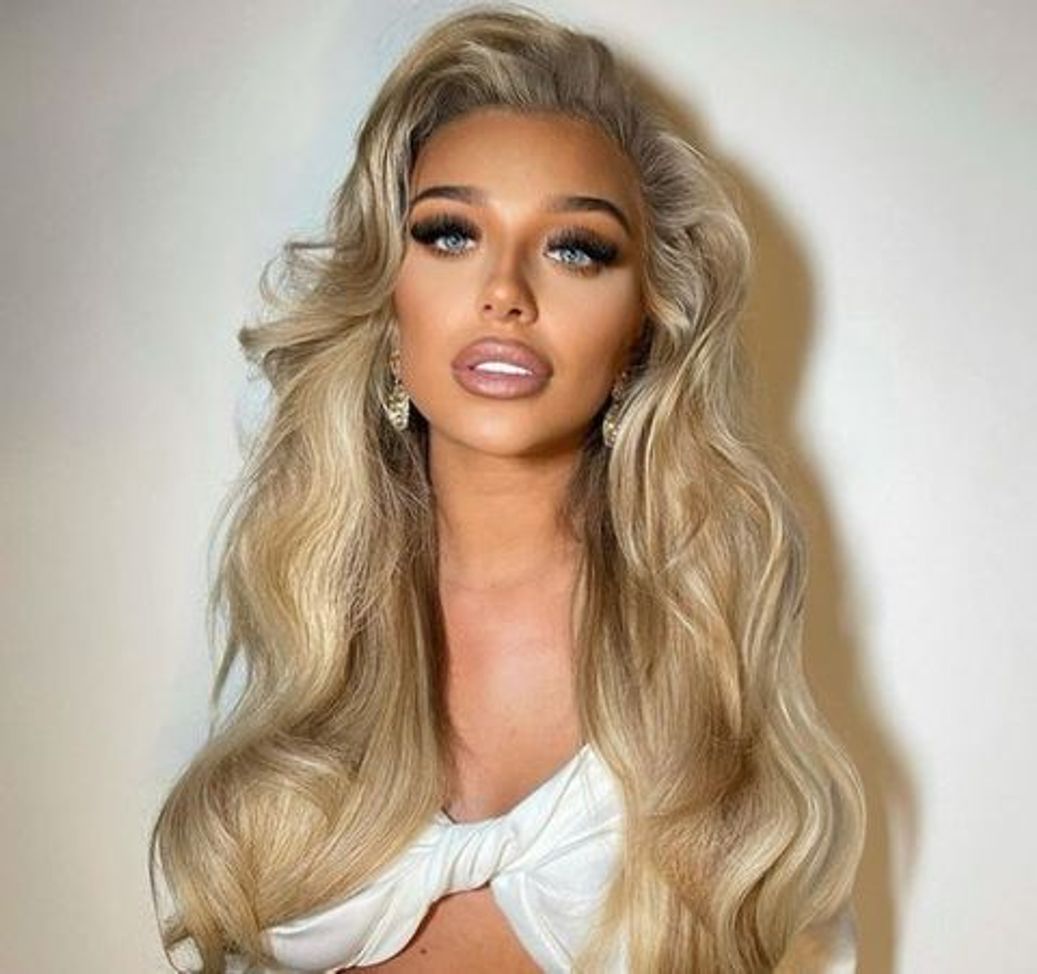