C
Cheryl
Shout out
Birthday
Thank you so much Bobby! He loved his video message, so much so that's he's saved it to his phone 😄…
Jul 2022
D
Danny
Shout out
Birthday
Thank you Bobby, you are a legend x
Jan 2022
P
Phil
Shout out
Father's day
Great video message from Bobby and my dad was really pleased with it. Awesome service.
Jun 2021
J
Joseph
Shout out
Father's day
Thanks so much Bobby, mu Dad was overcthe moon with your message, and such a great story about your New…
Jun 2021
L
Laura
Shout out
Father's day
My dad loved it.. was so surprised just kept asking how did he know my name x thank you for putting a…
Jun 2021
L
Leanne
Shout out
Pick me up
Thankyou xxx You have made my mums day! 😍
Apr 2021
D
David
Shout out
Stay strong message
Super thank you very much loved it
Feb 2021
C
Cilena
Shout out
50th Birthday
Thank You Bobby That is amazing, she will be made up xx
Feb 2021
S
Sam
Shout out
New darts room
Very quick turnaround and covered everything we requested. Kev loved it ! Thanks Bobby !
Nov 2020
Cancel

Bobby George is a television presenter and former professional darts player. He’s known for bringing a touch of flair to the game with his flamboyant dress style, and his gran… read more

C
Cheryl
Shout out
Birthday
Thank you so much Bobby! He loved his video message, so much so that's he's saved it to his phone 😄…
Jul 2022
D
Danny
Shout out
Birthday
Thank you Bobby, you are a legend x
Jan 2022
P
Phil
Shout out
Father's day
Great video message from Bobby and my dad was really pleased with it. Awesome service.
Jun 2021
J
Joseph
Shout out
Father's day
Thanks so much Bobby, mu Dad was overcthe moon with your message, and such a great story about your New…
Jun 2021

Bobby George is a television presenter and former professional darts player. He’s known for bringing a touch of flair to the game with his flamboyant dress style, and his grand entrances wearing a crown and cloak as the self-dubbed ‘King of Darts’. During his professional career, George won several leading darts tournaments and established himself as one of the UK’s greatest darts players.

When Did Bobby George Become a Professional Darts Player?

Bobby (or Robert) George started playing darts when he was 30 years old. Rough weather had forced him to call off a planned fishing trip, so he spent the day playing darts at a local pub instead. He quickly demonstrated a natural skill with darts, and beat everyone else in the pub.

Encouraged by his incredible display, George entered his first tournament: the 1976 Hainault Super League Singles. He won, and followed this up with another victory at the Essex Masters a year later — and did the same the following two years.

At the News of the World Darts Championship in 1979, Bobby George made history as the first darts player to achieve over 100 average in a televised match. In 1980, he won the Nations Cup in an England triples team with John Lowe and Tony Brown.

How Many World Championships Has Bobby George Played In?

Bobby George has participated in many major darts tournaments, including 15 British Darts Organisation (BDO) World Darts Championship events. He played in the BDO World Championship tournament from 1980 and 1987, and then from 1993 to 1998. His final two appearances came in 2000 and 2002.

George finished in second place in the 1980 BDO World Championship, then reached the quarter-finals and semi-finals in 1981 and 1982, respectively. He next made it to the semi-finals in 1993.

In 1994, George reached his second BDO World Darts Championship final — but things didn’t go smoothly. George broke his back while celebrating winning a triumphant set against Kevin Kenny in a quarter-final match, but still managed to win. He also played in the semi-final against Magnus Caris and won.

After that match, a doctor warned George to bow out of the tournament, but George decided to persevere despite his incredible pain. He wore a steel corset while he played darts, but sadly lost the match. George later underwent surgery to have titanium screws implanted into his spine so he could stand up.

In 1986, Bobby George stopped playing regular tournaments and became the first player in the game’s history to play on the darts exhibition circuit full-time.

Bobby George regularly appears as a pundit and co-presenter on the BBC’s darts tournament coverage, and has done since 1998. His natural charm, engaging personality, and comprehensive knowledge of the game make him an ideal choice.

His long list of credits includes presenting coverage for BDO Lakeside World Darts Championships and BDO Embassy World Darts Championships. Bobby George has also contributed to various documentaries about darts, and taken part in a number of TV charity events. In 2010, he joined fellow sporting legends Willie Thorne and Dennis Taylor for a memorable dance-off on Let’s Dance For Sport Relief. They danced to the classic Run DMC track “Walk This Way”, all sporting outrageous outfits.

Mr. George has appeared on television frequently, outside of his darts presenting and punditry. In 2002, he featured as himself in 15 Storeys High, a BBC sitcom written by the late comedian Sean Lock. He also took a starring role as Tony Barton in the gritty British comedy film "One Man and His Dog".

George has made several other television appearances as himself. He has participated in The Real Marigold on Tour, Let’s Play Darts for Comic Relief, Tipping Point: Lucky Stars, Pointless Celebrities, and Who’s Doing the Dishes.

In 2006, he took part in Celebrity Fit Club, in which he lost almost three stone (as part of the winning team of celebrities). Fellow professional darts player, Andy Fordham, had taken part in the previous year’s Celebrity Fit Club, and lost a similar amount of weight.

He has also taken on an ambassadorial role in the World Seniors Darts Championship. Darts players aged 50 and over are invited to take part, with £25,000 up for grabs as the top prize.

Where is Bobby Now?

Bobby George lives with his wife, Marie, and their two sons (Robert and Richie) in their Essex mansion "George Hall". Bobby's son, Richie, is also a professional darts player, and Bobby dedicates a lot of his time teaching youngsters in the sport. The King of Darts also keeps his fans happy with personalised video messages right here at Thrillz!…

Bobby George is a television presenter and former professional darts player. He’s known for bringing a touch of flair to the game with his flamboyant dress style, and his grand entrances wearing a crown and cloak as the self-dubbed ‘King of Darts’. During his professional career, George won several leading… 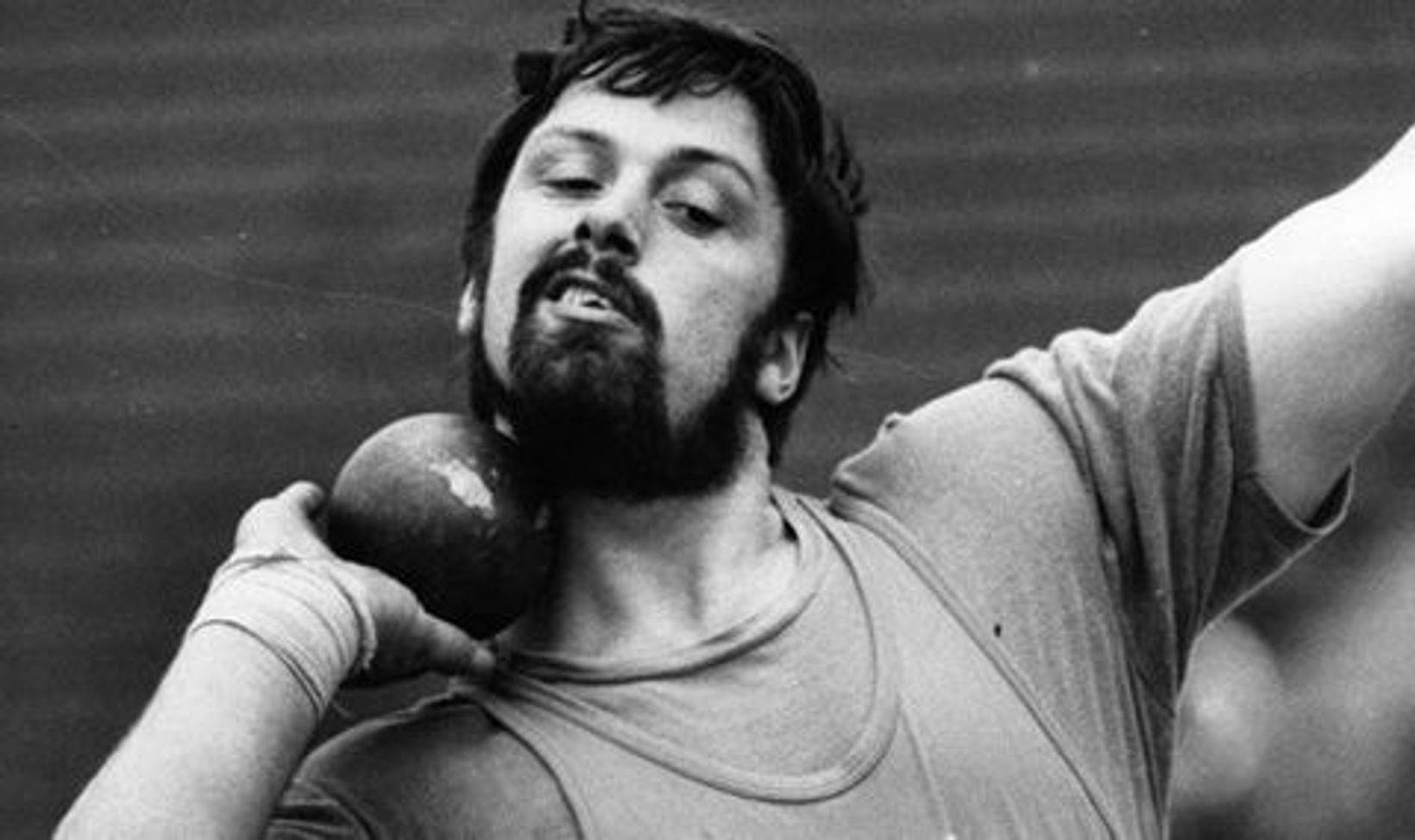 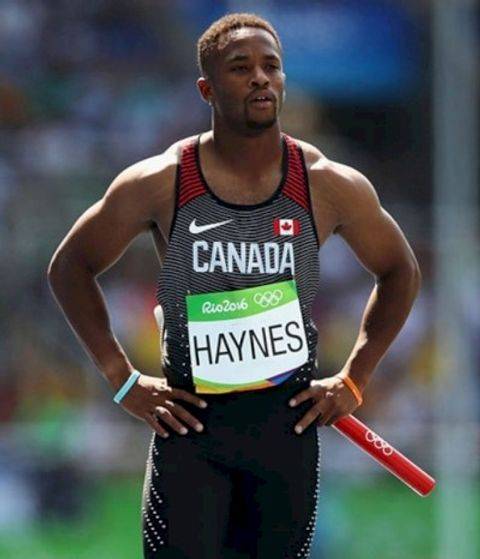 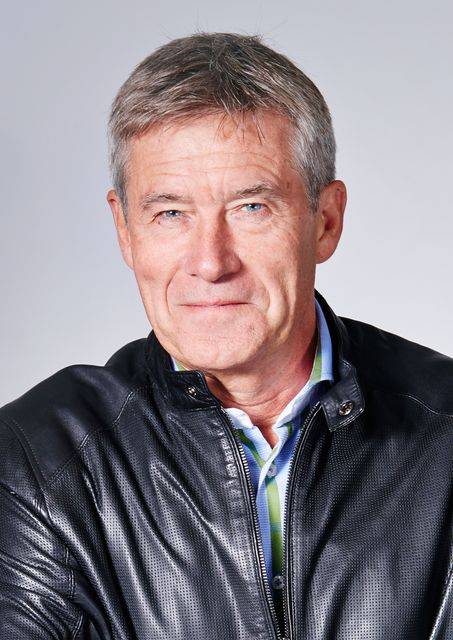 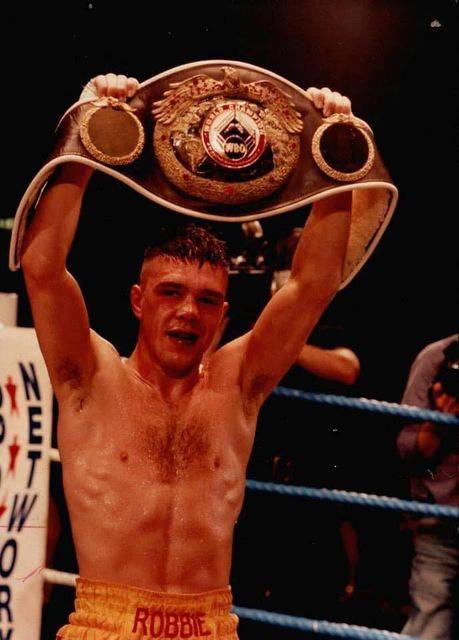 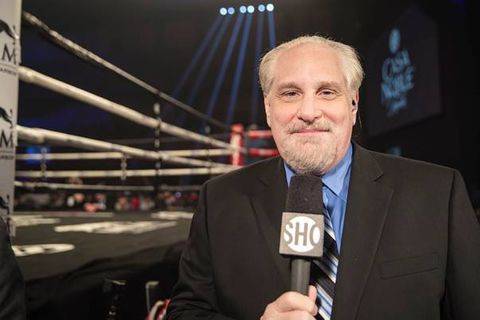 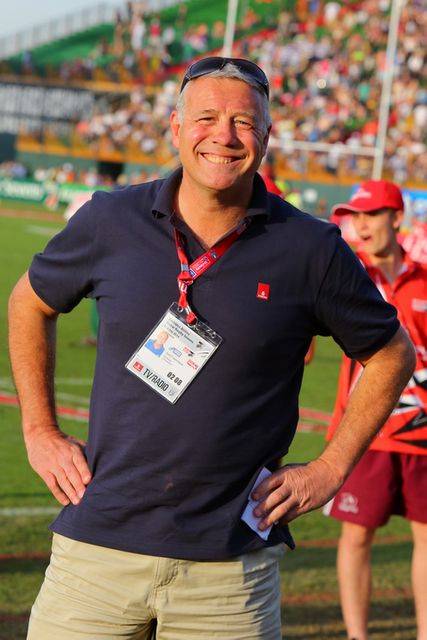 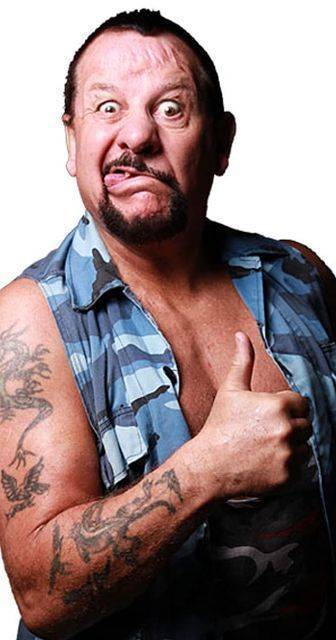 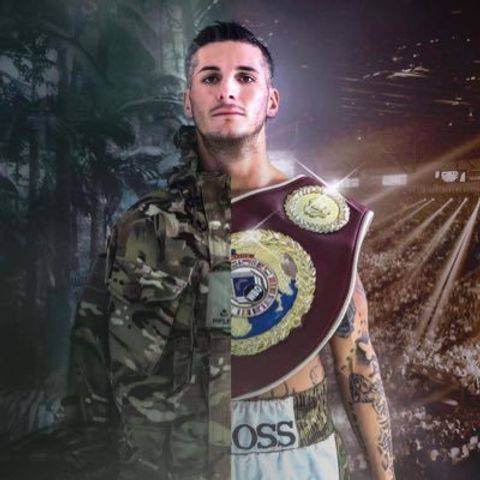 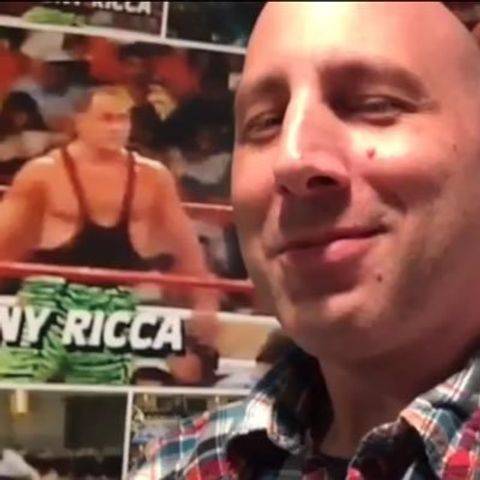