a
amber
Shout out
Birthday
Thnakyou so much Chico exceeding any expectations!! Love this, my mum will cherish this x x
Apr 2022
P
Paul
Shout out
Just because
Thanks so much. It's great. ❤
Dec 2021
Y
Your
Shout out
Leaving
Fantastic Chico Thanks a million :-)
Dec 2021
S
Sean
Performance
Wedding
Legend thanks for this
Dec 2021
J
Jon
Shout out
Special event
Ha thank you Chico! Great video message very personal and funny . I always have time for Chico time …
Nov 2021
C
Craig
Shout out
Birthday
Oh my god, what a message, Even a little song in there too, and he’s still got it, thanks so much Chico…
May 2021
C
Callum
Performance
Birthday
LOVE IT CHICO THANK YOU!!
Feb 2021
Cancel

Chico Slimani is a singer who reached the quarter-finals of ITV's TV series The X Factor in 2005 and scored a number-one hit with his debut single "It's Chico Time". Since the… read more

a
amber
Shout out
Birthday
Thnakyou so much Chico exceeding any expectations!! Love this, my mum will cherish this x x
Apr 2022
P
Paul
Shout out
Just because
Thanks so much. It's great. ❤
Dec 2021
Y
Your
Shout out
Leaving
Fantastic Chico Thanks a million :-)
Dec 2021
S
Sean
Performance
Wedding
Legend thanks for this
Dec 2021

Chico Slimani is a singer who reached the quarter-finals of ITV's TV series The X Factor in 2005 and scored a number-one hit with his debut single "It's Chico Time". Since then, Chico has featured across a variety of film, TV and stage shows, building up a repertoire of credits to his name and a loyal fan base.

After being born in Bridgend, Wales, Chico (real name Yousseph) Slimani was taken to live in Morocco at two years old. His father brought him back to the UK when Slimani was 14, and he underwent training to be an electrical engineer via the Youth Training Scheme (an initiative for school leavers to learn a trade).

Before finding fame on The X Factor, Slimani took on various jobs. He was a member of Extreme Force and other exotic dance groups, and became a male stripper. He had a passion for singing and writing songs from a young age, which led him to sign up for The X Factor in 2005.

The X Factor has introduced a number of hugely successful solo artists and groups to the music industry, and Chico Slimani is one of the most memorable contestants in the TV series' history. Sharon Osbourne and Louis Walsh, Simon Cowell’s co-judges at the time, put Slimani through to the second round after a highly entertaining audition.

He followed this up with a number of other impressive performances, one of which saw him jump into a shallow pool at Osbourne’s house while still clutching a live microphone. Safety considerations aside, this energetic performance helped win Chico a place in Osbourne’s Over 25s category. He soon became popular with viewers who loved his charisma, his self-deprecating style, and his positive mindset.

Slimani reached the quarter-final episodes of the TV series. He was known for his phrase “it’s Chico time” — which became the title of his debut single after appearing on The X Factor TV series. He had initially co-written the song (with Mark Hudson, the TV series’ vocal coach) during his time on the show, which made him the first contestant on a Simon Cowell programme to perform an original track.

The single “It’s Chico Time” was released in February 2006, and reached the top of the UK Singles Chart — even knocking “Sorry” by Madonna off the number-one spot. He was the first runner-up on the TV series to get to number one with his debut release. The track was accompanied by a suitably fun music video that encapsulated the humorous, tongue-in-cheek attitude that made Chico so beloved on the show.

Chico has been admirably honest about the downsides of appearing on The X Factor, specifically when chatting on talkRADIO’s Late Night with Cristo in April 2021. As reported at Metro, he hit out at the TV series’ bosses and claimed that they “don’t care about” the contestants. Initially, though, he expressed gratitude for the success The X Factor brought him: “It gave me the chance to earn a good living, I’ve been around the country entertaining the masses, so much has come from that.”

Other contestants who found fame on the TV series have shared concerns similar to Slimani's in recent years. For example, Jahmene Douglas, runner-up in 2012, said that “people assume you’ve just given up or couldn’t make it” if contestants don’t become visibly successful after the show, but blamed a lack of support and interest in the music industry. Fellow runner-up, Rebecca Ferguson, has also called for better protection for artists in the music industry (Rebecca Ferguson appeared on the seventh series of The X Factor).

A spokesperson for the TV series told Metro that the team behind the scenes treats its duty of care towards contestants with “the utmost importance” and has “measures in place to ensure that they are supported.”

Chico has made many special guest appearances on various TV series since leaving The X Factor. These include The Weakest Link, Pointless Celebrities, Ant and Dec’s Saturday Night Takeaway, and CelebAir. He also featured on Celebrity Total Wipeout, Celebrity Juice, Room 101, and replaced Chesney Hawkes on Dancing on Ice after Hawkes injured his ankle. Chico Slimani skated his way to the final of Dancing on Ice and eventually came third.

Chico Slimani is also involved with Unity Films, a production company. He co-wrote and appeared in a short film titled Winner Takes All, which was nominated for a BAFTA award. Slimani played a stripper in the gangster film Hell to Pay in 2005, and appeared in the boxing film 45 in 2009.

Chico Slimani made a special guest appearance in the final episode of Extras, the hit Ricky Gervais sitcom, in 2007. Slimani played a version of himself, joining Gervais’ character Andy Millman and other celebrities in Celebrity Big Brother. He later acted in the film 31 North 62 East (otherwise known as Too Close to the Truth) in 2009, which featured The Lord of the Rings star John Rhys-Davies and Star Trek: The Next Generation actor, Marina Sirtis.

Slimani worked as an executive producer on 2007’s Left Holding Baby. In addition, Slimani has played roles in traditional pantomimes including Aladdin and Jack and the Beanstalk.

Where is Chico Slimani Now?

Slimani is married to Daniyela Rakic-Slimani. She is the sister of Nenad Zimonjic, a professional tennis player who won Men’s Doubles at Wimbledon in 2008. Slimani and Rakic-Slimani have two children: a daughter, Lalla-Khira, and a son, Zacharia. The star now lives in Hertfordshire with his family, and has also released a new fitness programme titled Block Fit.…

Chico Slimani is a singer who reached the quarter-finals of ITV's TV series The X Factor in 2005 and scored a number-one hit with his debut single "It's Chico Time". Since then, Chico has featured across a variety of film, TV and stage shows, building up a repertoire of credits to his name and a loyal… 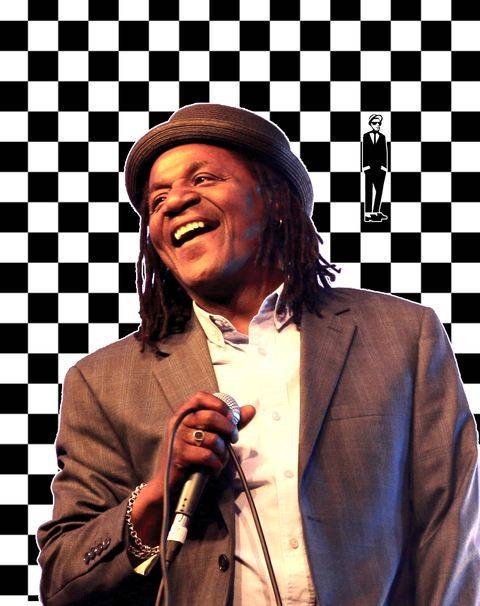 Singer 'The One and Only' 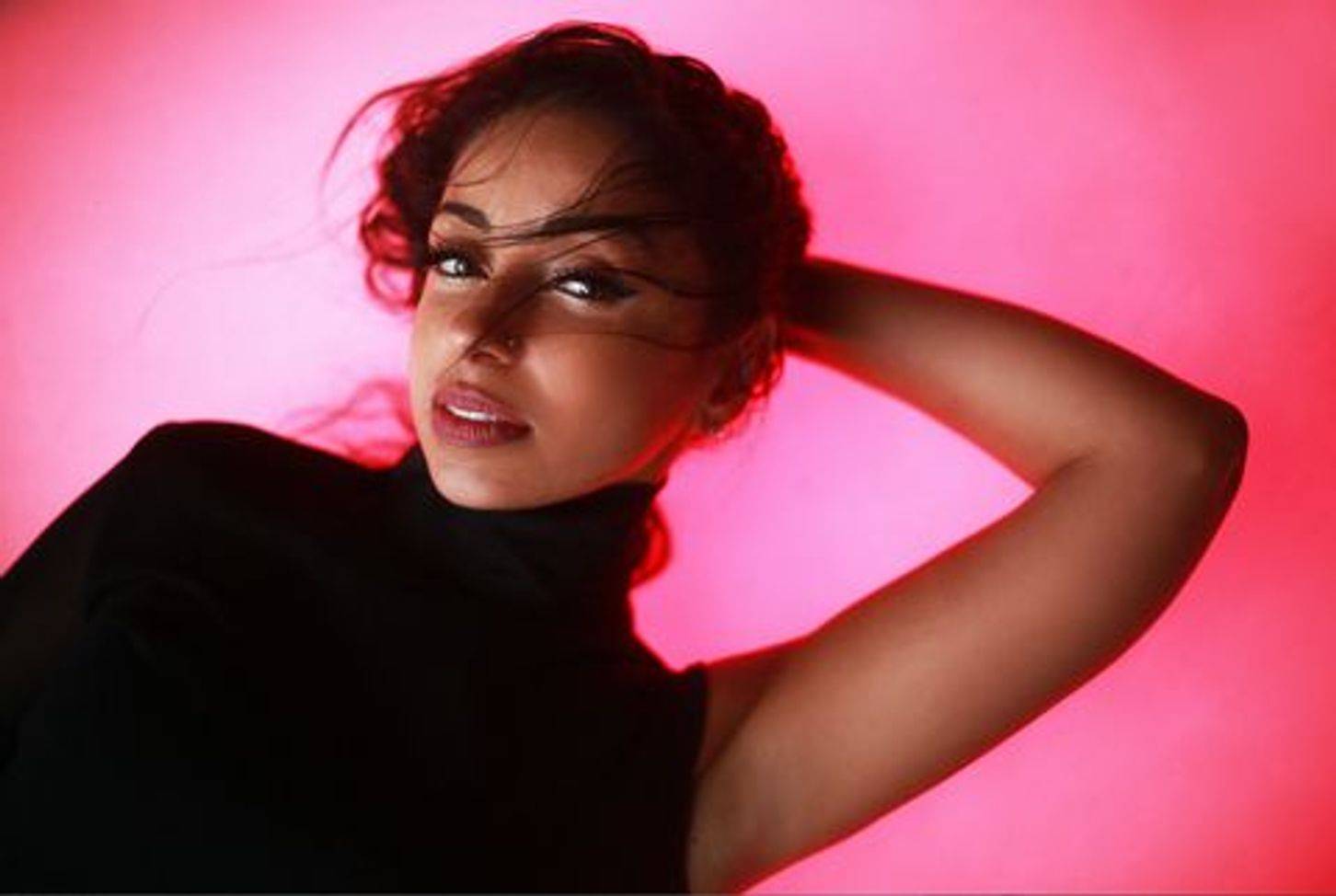 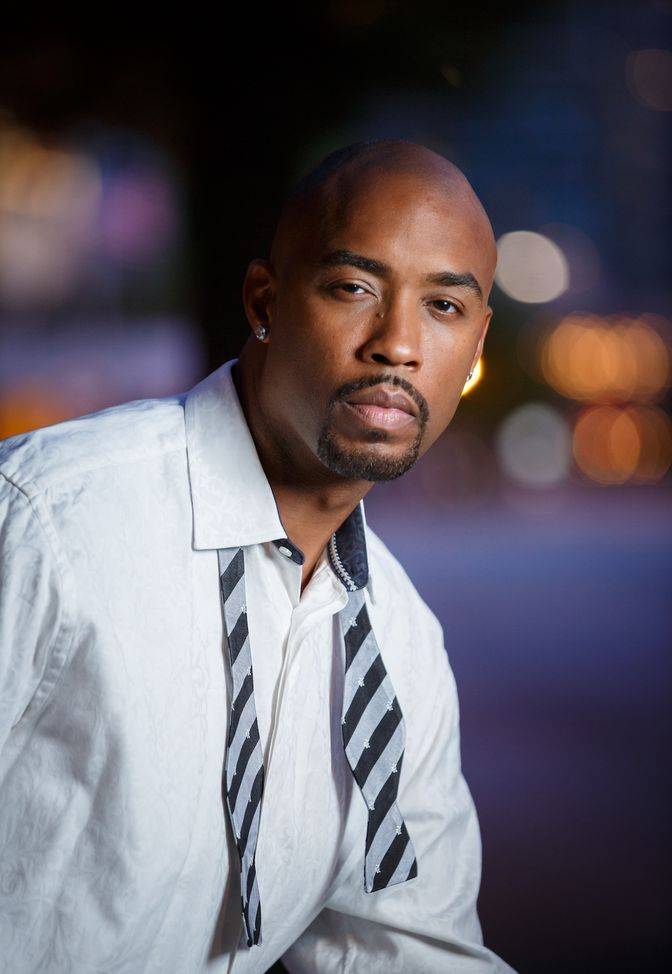 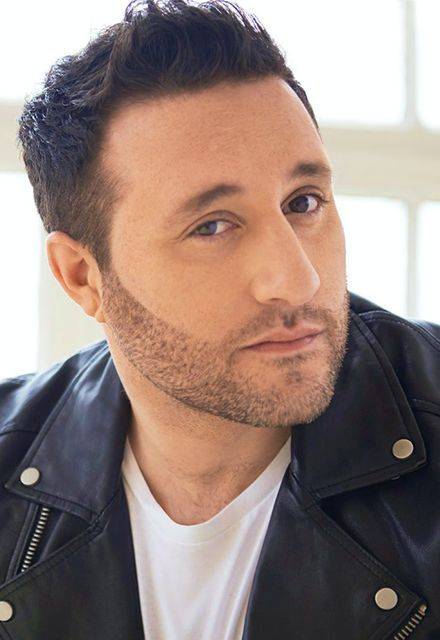 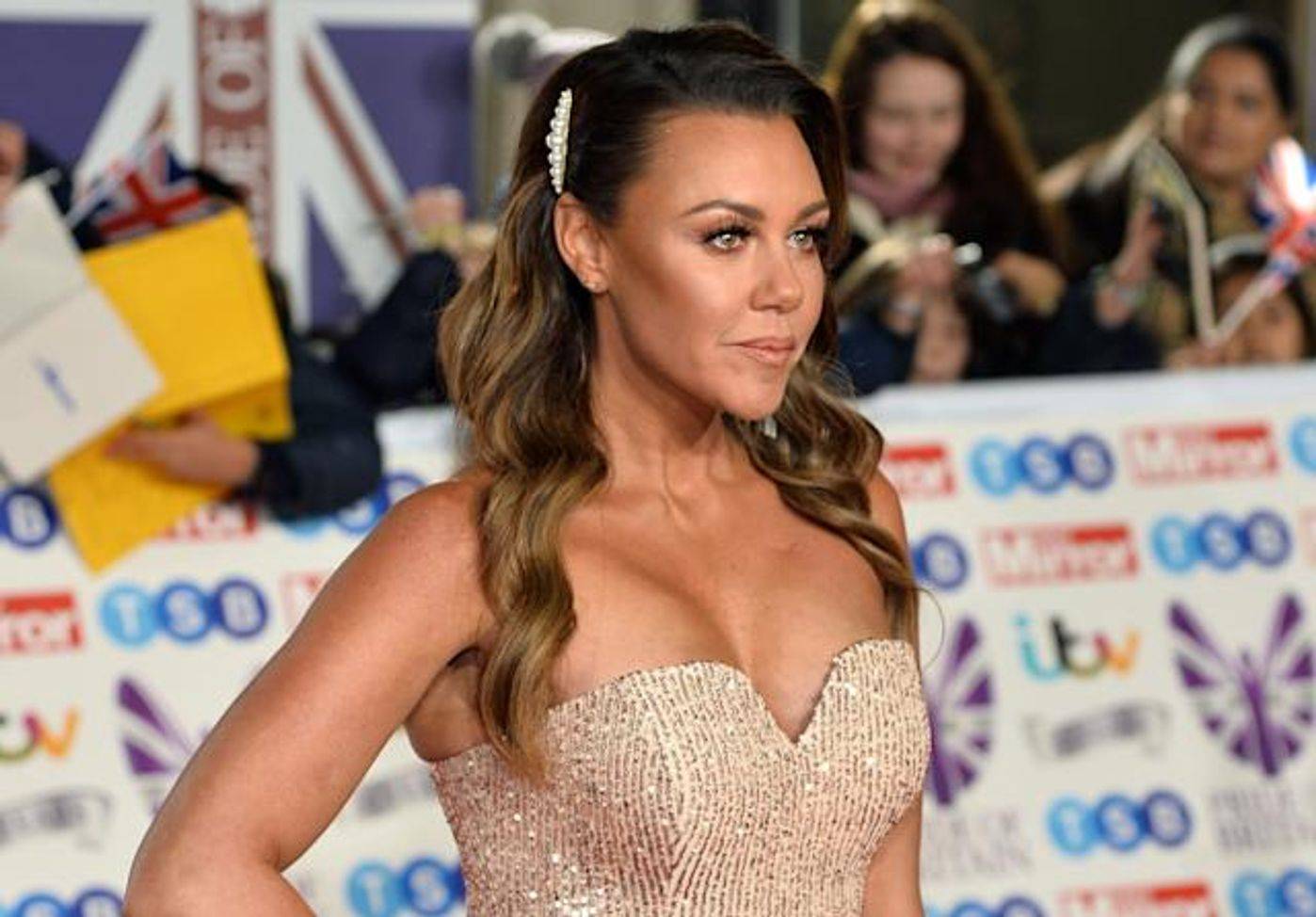 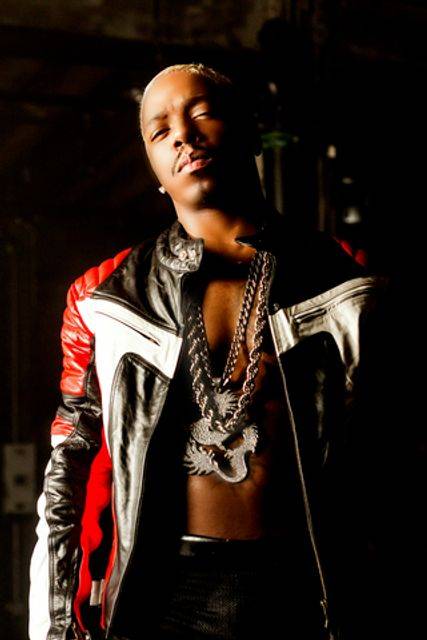 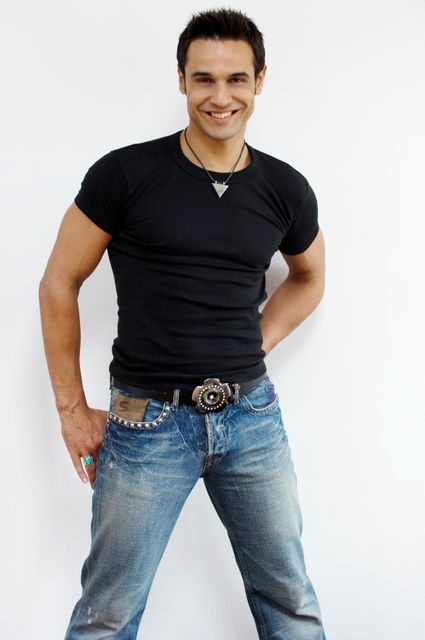