Quoted as "a legend and inspiration" by BBC 6 Music's Marc Riley, The Undateables star Daniel Wakeford is a singe… read more

Quoted as "a legend and inspiration" by BBC 6 Music's Marc Riley, The Undateables star Daniel Wakeford is a singer-songwriter and TV personality. Daniel became a firm-favourite after featuring on the reality TV show. He subsequently founded his own band "The Daniel Wakeford Experience" who have toured internationally, as well as breaking into the music sphere with his own unique brand.

Daniel Wakeford was born in Brighton (UK) in 1989 and goes by the fond nickname "Danny". He was diagnosed with a condition known as Autism Spectrum Disorder (ASD), which caused Daniel to suffer with a severe speech and language impediment. Early on, Danny was a shy boy, but he would quickly grow into a confident young lad.

Daniel Wakeford first appeared on the hit Channel 4 show The Undateables back in 2015. The reality TV show follows a group of individuals with long-term disabilities on their romantic journey to find love.

Danny's loveable character and candid nature gave rise to awareness about Autism, which was both necessary and refreshing. He went on a few unlucky dates, until he met Lily Taylor and took her on a date. Daniel finally got down on one knee and popped the question to Lily Taylor on the Christmas Special episode. After this, Daniel became a beloved and respected member, growing a fan base of over 400K on TikTok alone.

Daniel Wakeford started creating music in 2009 when he met the musician, Tom Cook. From here, he worked for music projects for Carousel, the disabled arts organisation, and the two began a strong writing relationship. This sparked a new interest in Danny, so he started writing his own music, and over the last 10 years, he's produced over 60 songs.

Over the next 5 years, Daniel curated his skill as a musician. He entered the final of the European Song Competition, performing his original track "The Black of Lonely" with a 21-piece orchestra.

The inspiration for Daniel's songs comes mainly from his own life and experiences. Alongside Tom, the two write songs together and will be releasing a new album in 2022.

Daniel has released two albums; his debut album titled The Songs of Gigs (2016) features the hit songs "Playboy Girls" and "I Love Girlfriend". In 2018, Danny released his second album titled "That's How I See It" independently under his record label Common Raven Records.

In 2017, Daniel Wakeford released his first Christmas Song "Everybody Needs Before Christmas" which is one of his most popular songs fans listen to on Spotify. Daniel shared a picture on Instagram revealing that in 2019 he had over 83.9K streams across 60 countries of his music.

After the release of his debut album, this prompted the first ever UK tour and the beginnings of the band "The Daniel Wakeford Experience". The four members (Lizzy Carey, Sam Dook, Steve Tovell and Katie Windsor) had previous experience supporting artists and musicians with disabilities, making this group one true success.

The band perform regularly across Europe, including the 02 Academy in Brixton (London) The Great Escape venue in Brighton and Transmusicales des Rennes in France. Daniel has also appeared on Good Morning Britain to promote his live shows and music.

In an interview with BBC Radio Sussex, Daniel opened up about his success in the industry: "I have autistic spectrum disorder. This makes it difficult for me to do live interviews but with help from my parents and my carers, I have been able to appear on Good Morning Britain and This Morning. Everybody is really helpful and kind."

Across social media, Daniel has a huge fan base who love to watch his videos. On his TikTok account, Danny shares both funny and personal videos, and gets thousands of views and support globally. He's become quite legendary in the music space and is an inspiration for those who share his condition.

Danny's favourite city is Brighton, especially the pier and the rides. He takes part in and performs at the Brighton Pride parade. Outside of touring, Daniel loves travelling (including to hot spot New York City) and going on cruises with his family.

What's Next for Daniel Wakeford?

Undateables star Daniel Wakeford shared that he really enjoyed his experience on TV, and is eager for an opportunity to do something like that again in the future. Daniel expressed an interest in a guest appearance to perform on the TV soap EastEnders, and it's certain that he will hit the screens again soon.…

Quoted as "a legend and inspiration" by BBC 6 Music's Marc Riley, The Undateables star Daniel Wakeford is a singer-songwriter and TV personality. Daniel became a firm-favourite after featuring on the reality TV show. He subsequently founded… 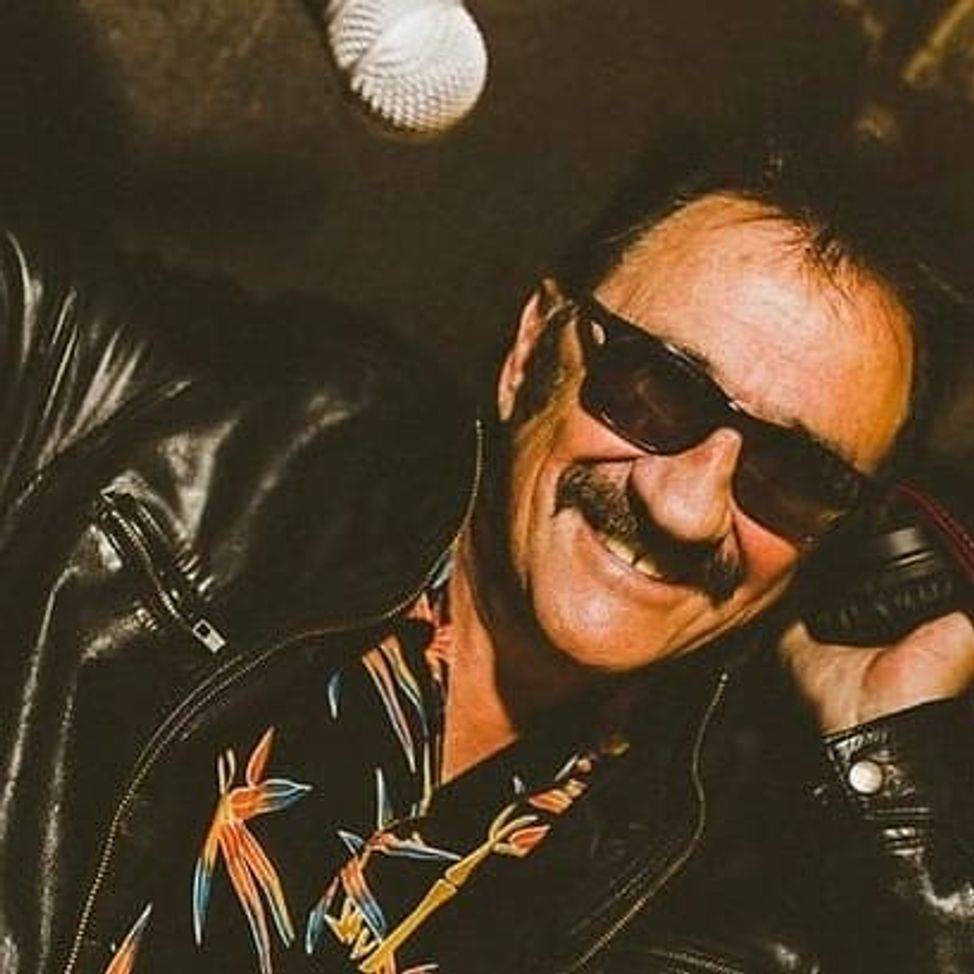 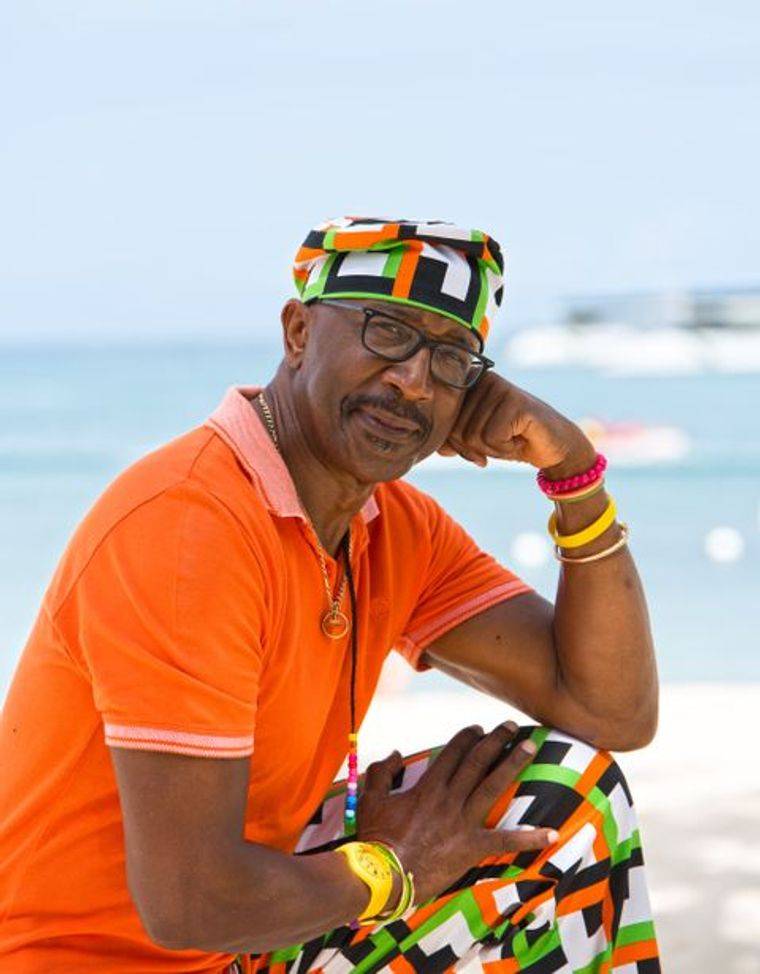 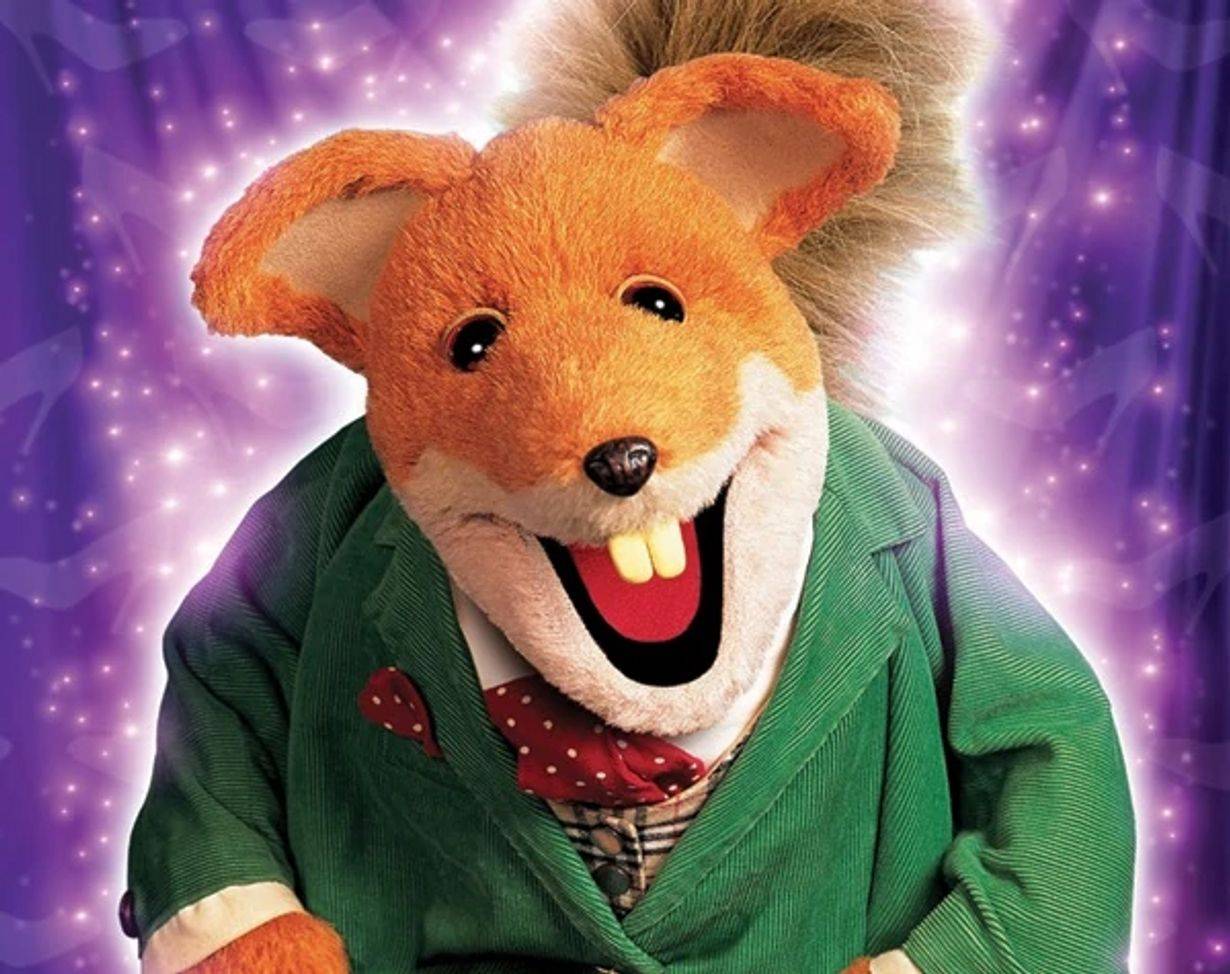 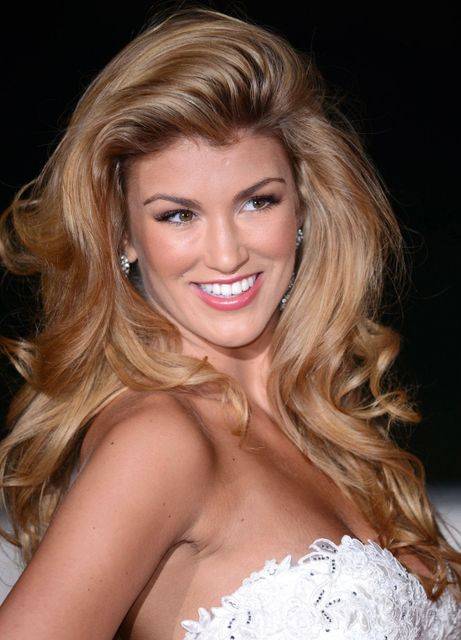 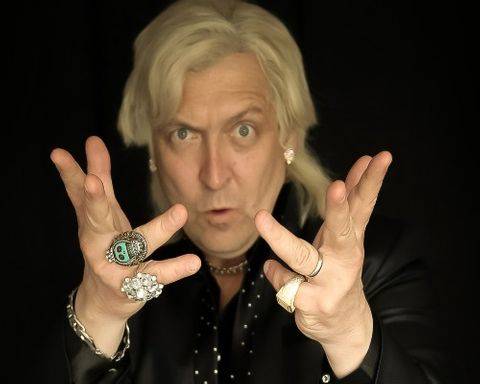 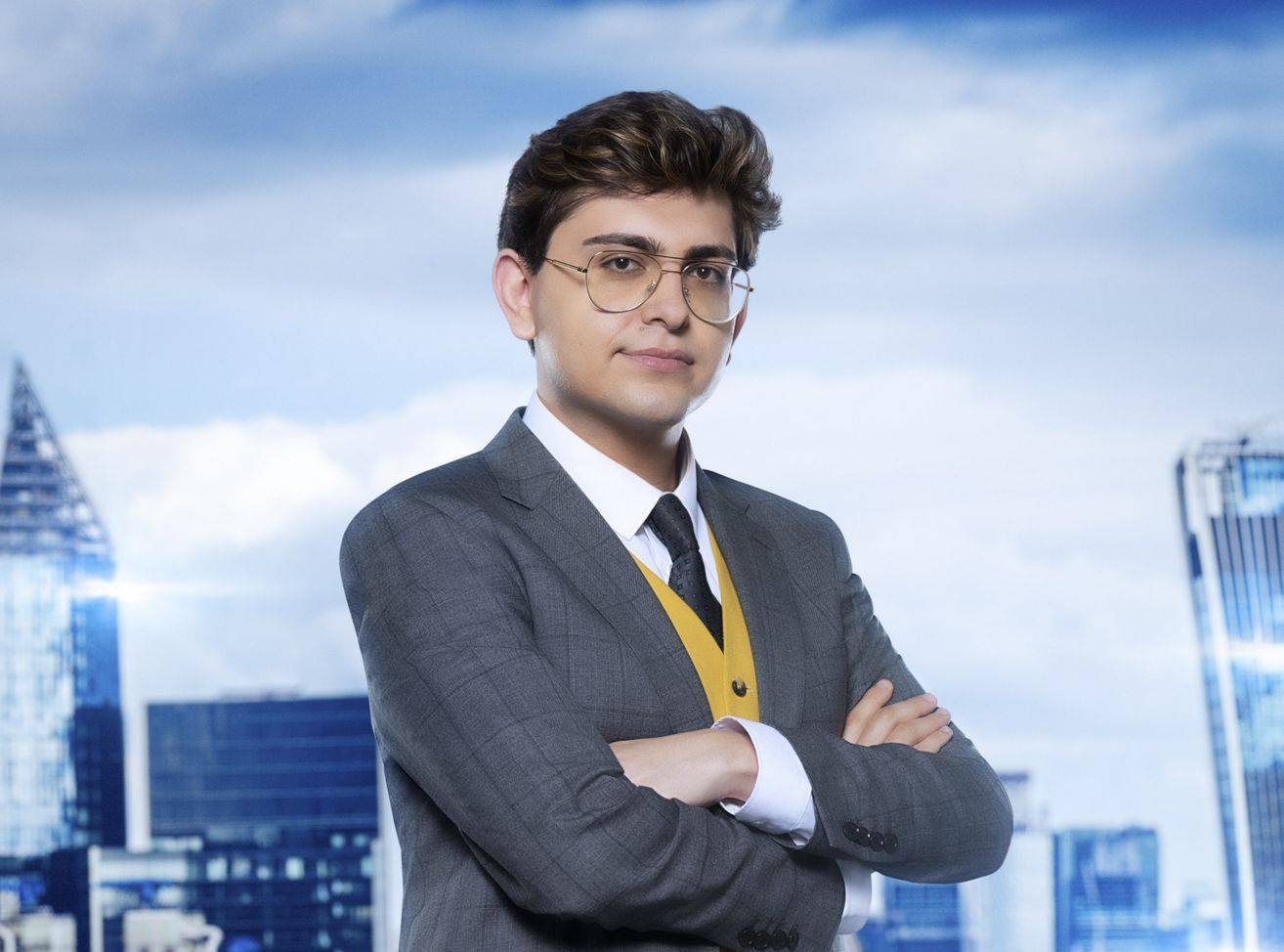 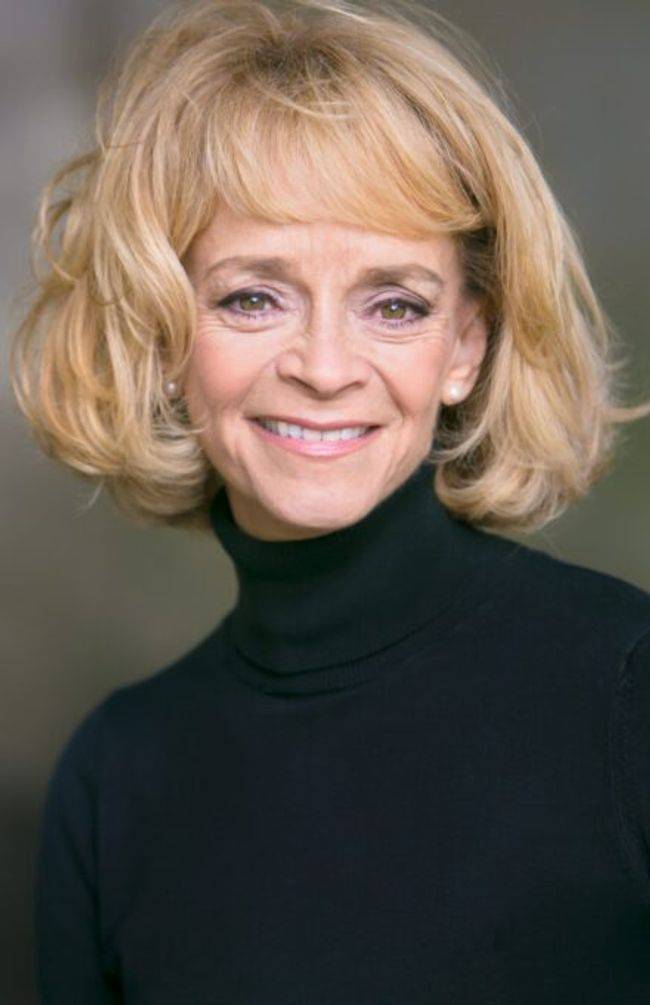 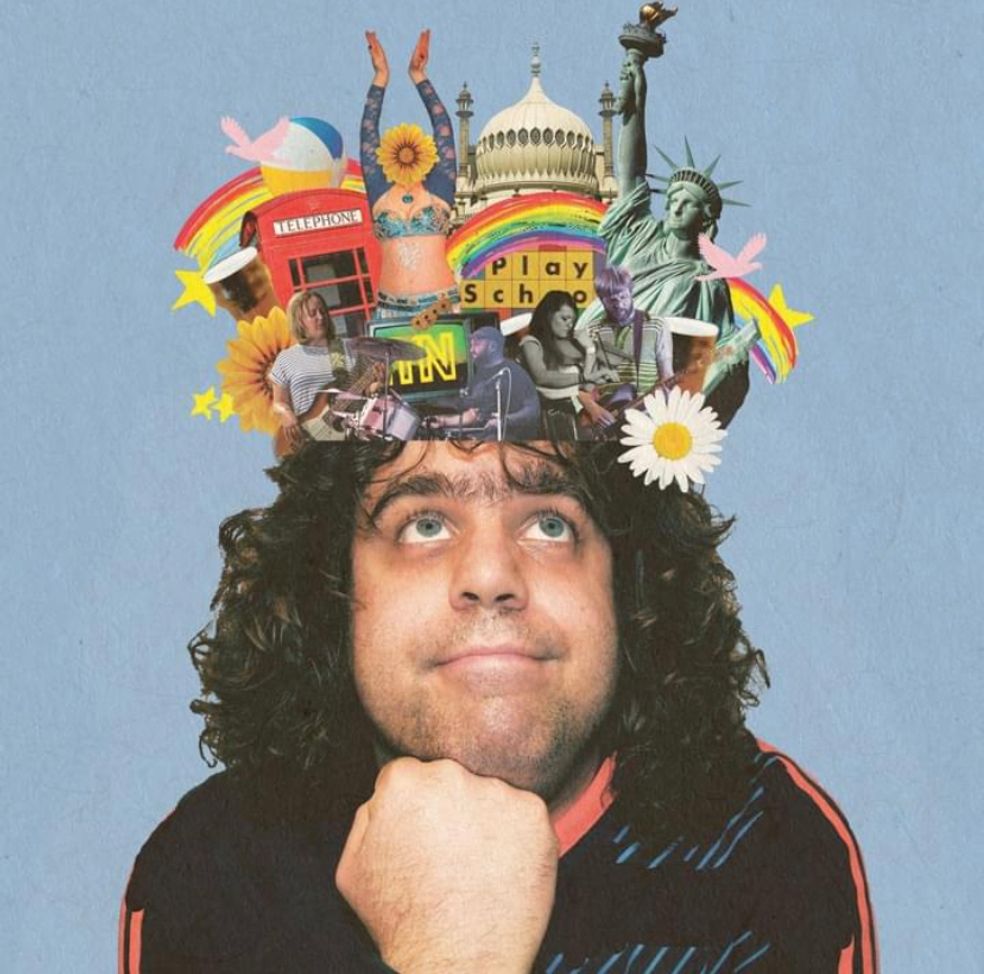