Danny Bibby is a contestant from this year's Love Island 2021, shown on ITV2. He is 25 years old and is from Wigan. Before entering the villa Danny worked as a plumber, he also set up a clothing brand with a friend during lockdown.

While Danny wasn't in the villa for long, he caused quite a stir during the time he was in there. Donning himself as an "alpha male" it was clear that Danny wanted to shake things up in the villa

The former plumber was caught in a love triangle between fellow islanders Lucinda Strafford and Aaron Francis, which led to an argument between the two boys.

Danny Bibby was dumped from the Island along with fellow contestant, AJ Bunker following a double elimination. The pair were voted to leave the programme by a group of their fellow islanders after finding themselves in the bottom three in a vote by the public.

2021 Love Island star Danny Bibby has since blasted the show for editing his time there and portraying him in such a negative light in order to fit him into a deliberate storyline that lead to him being branded a "manipulator" and a "wife beater" by viewers.

Last week Danny spoke out on his TikTok account to reflect on his time in the villa and address how he believes ITV have made him look like a "psycho", he said: "If they showed me laughing and joking with Kaz, messing around all day, it wouldn't fit the storyline, so they've got to edit it to go with the storyline."

He continued: "That is not who I am, I'm the nicest guy ever, I'm the most chilled guy ever. But I do get why some people think I'm some absolute psycho, because I was the only one who had a pair of balls and said something when someone did something wrong."

"You're watching an edited show"

He spoke to the viewers of the show and made it clear that what they are watching is not reality, he said:

"If they showed you what everyone got up to you wouldn't be interested, it's just everyone having fun."

He continued: "You're watching an edited show, edited together for a story... It's a staged reality show, so you guys need to chill out with me being a 'wife beater'", he finished.

Danny also wrote a cryptic post on Instagram regarding "false accusations" while also thanking family and friends for their support, he added: "I'd like to say a big thank you to all my friends, family and the public for their overwhelming support throughout my Love Island journey."

Danny also came under fire after some Love Island fans discovered he had sent a racial slur in a comment on an old Instagram post. Once he left the villa, Danny took to his Instagram page to comment on the accusations, he said: "I now know the term is unacceptable in any context, and will NEVER use it again. Education is key to solving problems and I have learned a very valuable lesson. I hope others will too. I whole heartedly apologise to anyone who I have offended and ask your forgiveness."

He finished his apology to viewers by stating that he wanted to live a "normal life" and was hoping the incident would be left in the past.

Danny Bibby wished he could have stayed in the villa a little longer so fans could have got to know the real him, however he is glad he was able to address the accusations against him.…

Danny Bibby is a contestant from this year's Love Island 2021, shown on ITV2. He is 25 years old and is from Wigan. Before entering the villa Danny worked as a plumber, he also set up a clothing brand with a friend during lockdown.

While Danny wasn't in the villa for long, he caused quite a stir during… 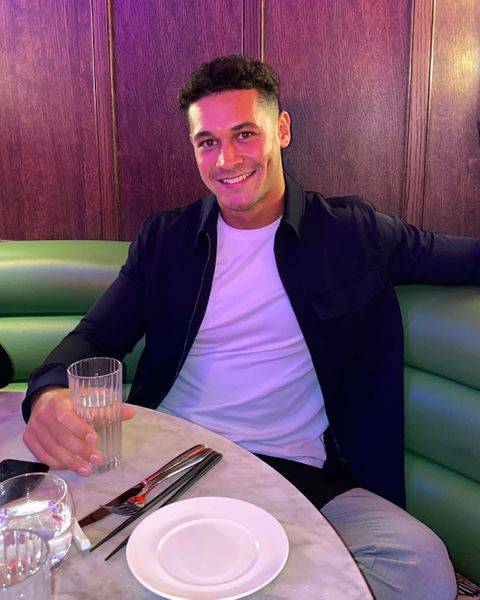 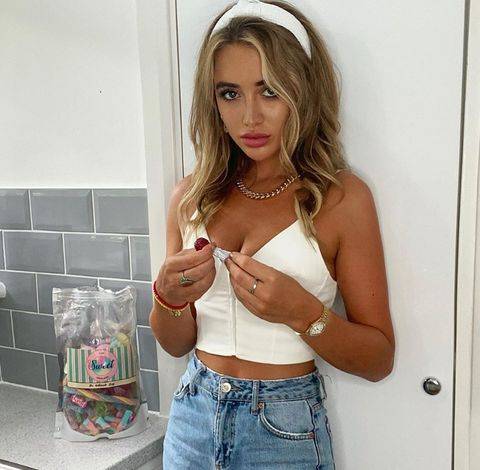 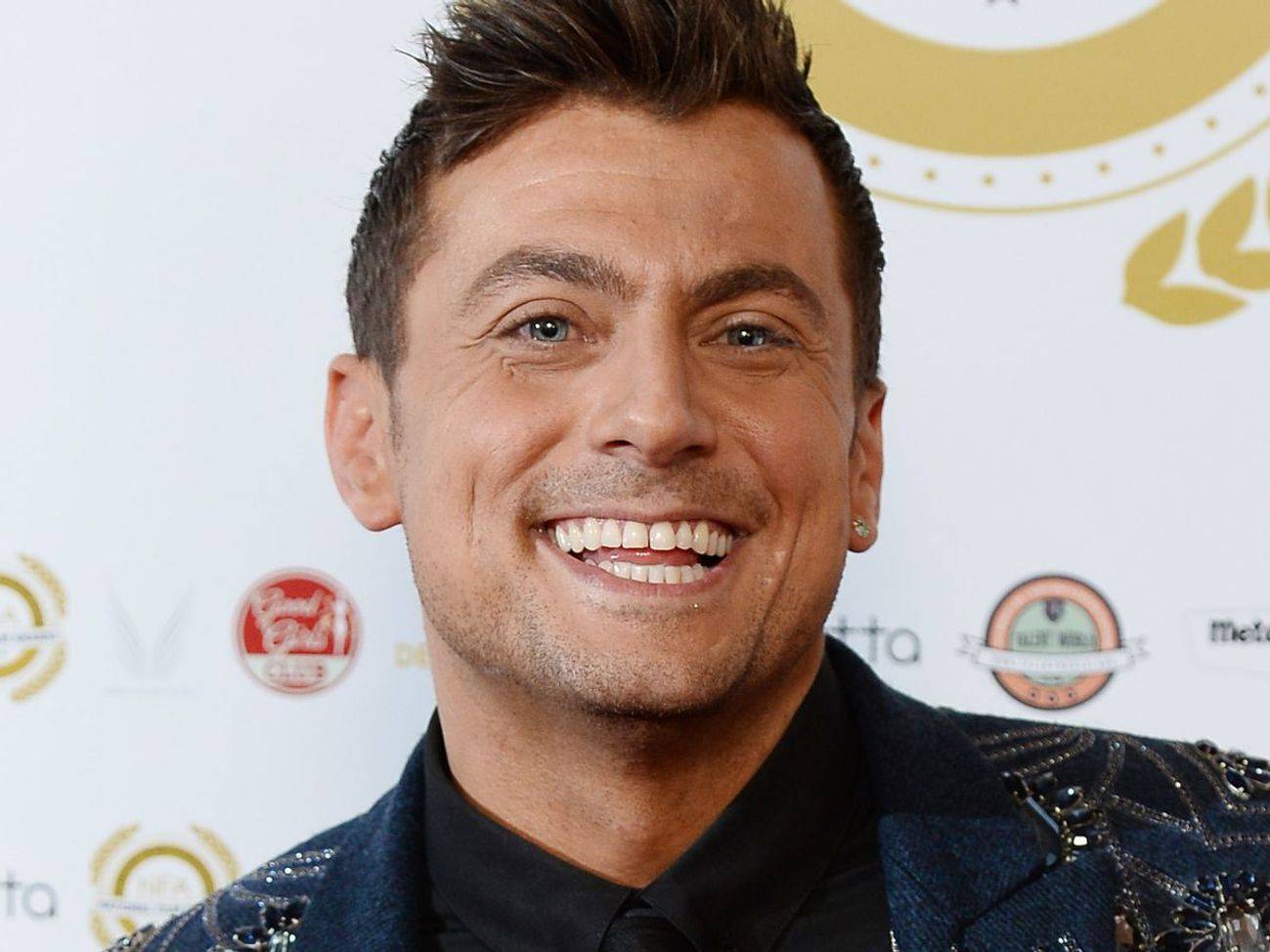 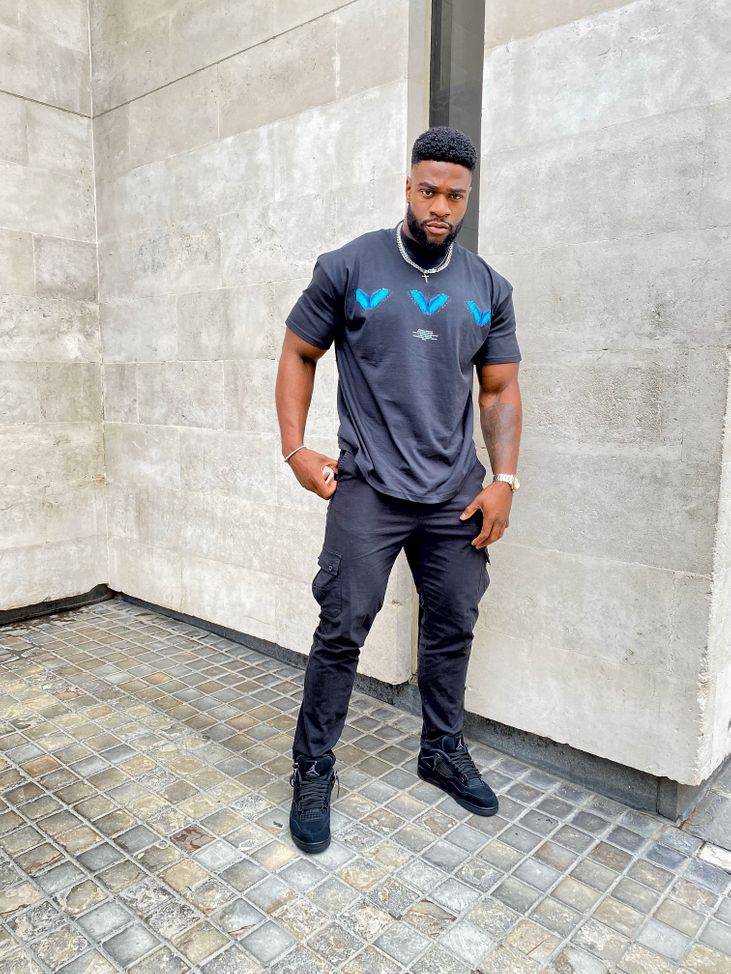 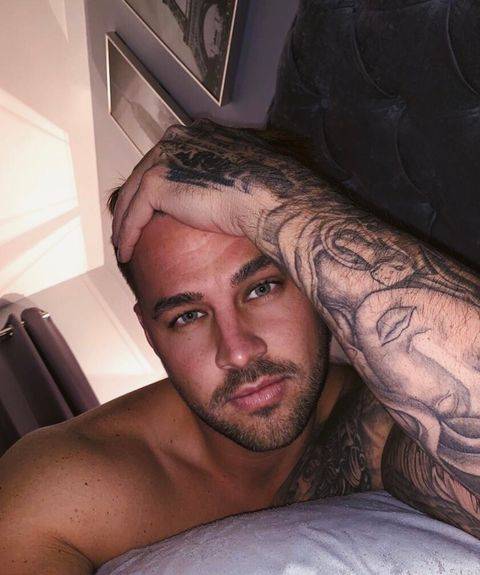 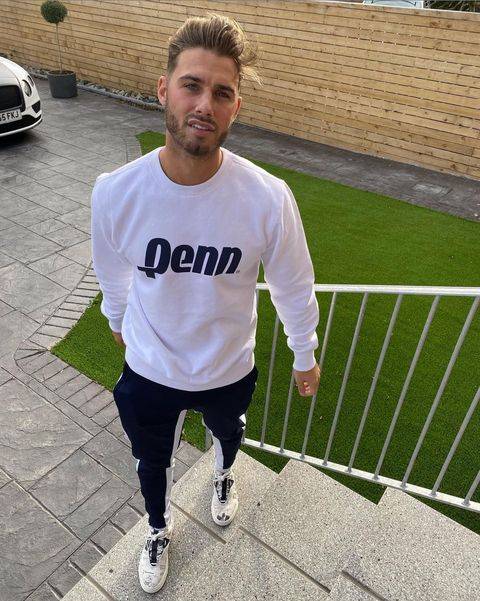 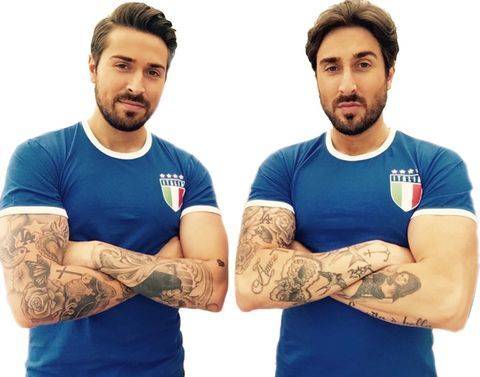 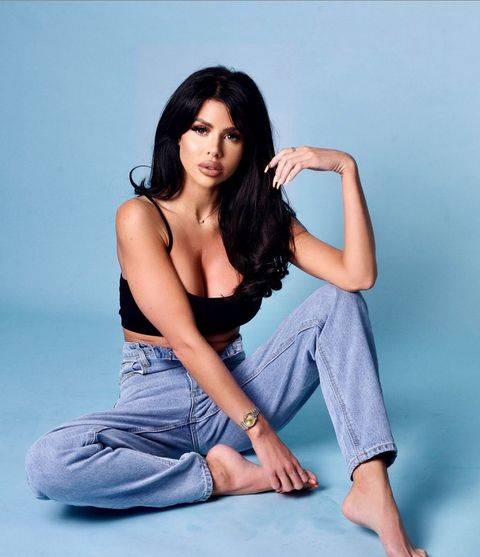 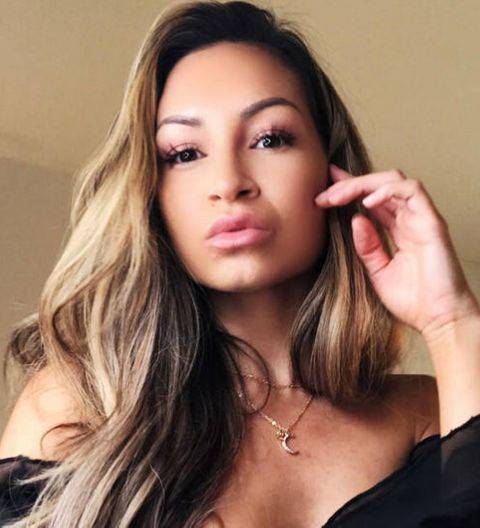 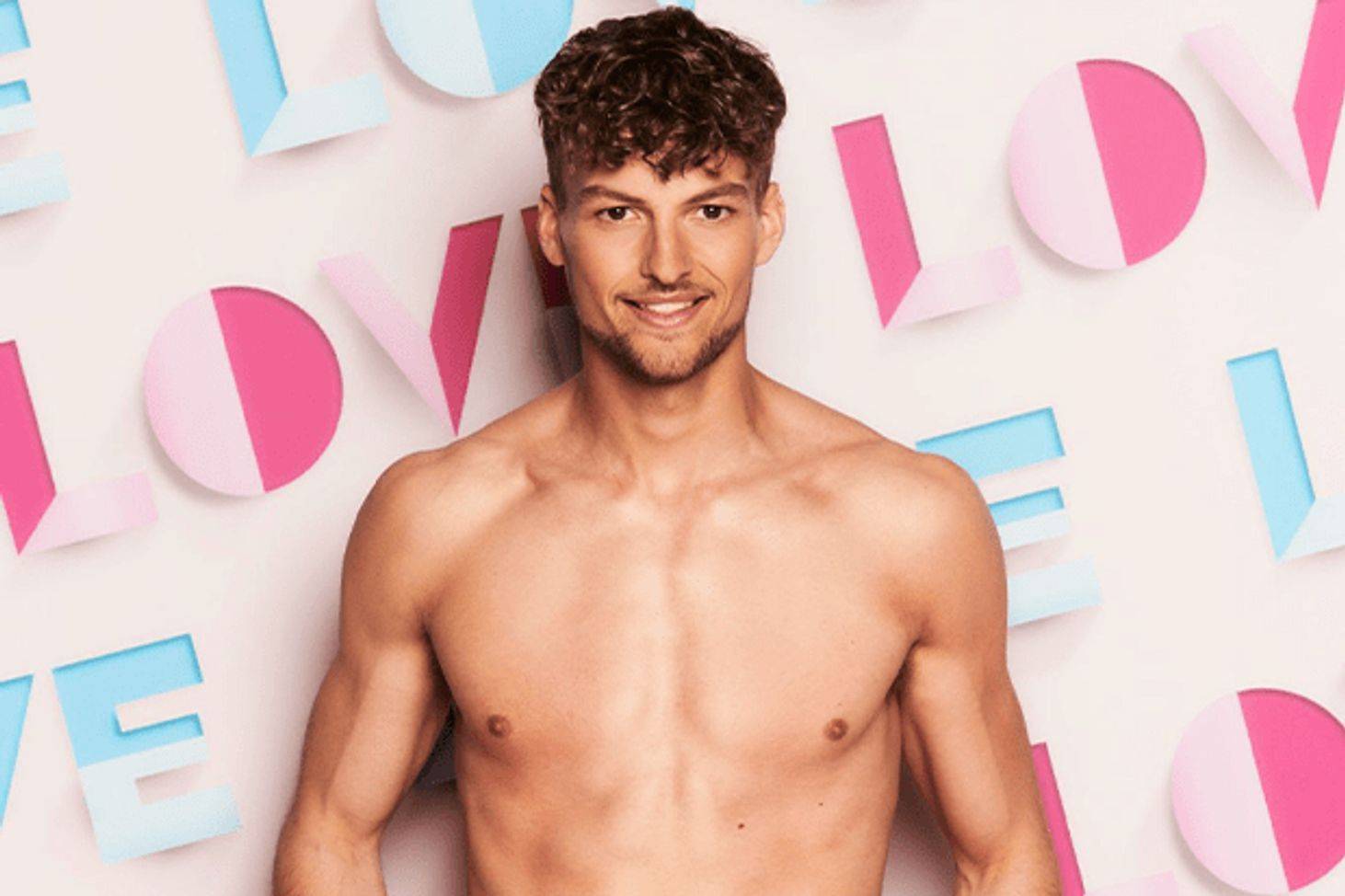 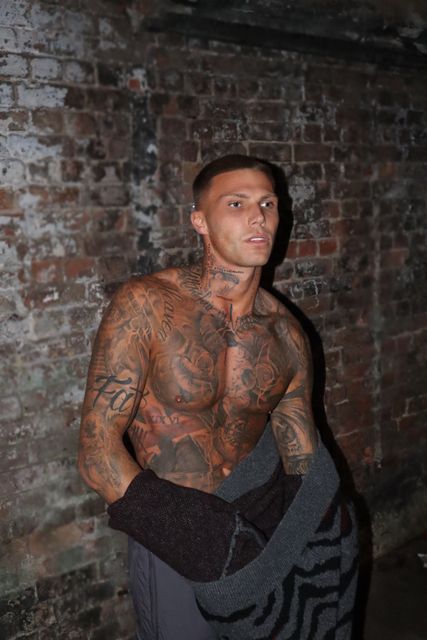