Flavor Flav (real name William Jonathan Drayton Jr.) is one of the most well-known, influential American rappers of all time. He co-founded Public Enemy (along with Chuck D), the celebrated hip hop group known for singles like “Bring the Noise'' and “Fight the Power”. As well as being a talented rapper, Flav’s skill as a hype man was crucial to Public Enemy’s energetic performances and sound. He is known especially for his yells of "Yeah, boyeeeeee!" when performing.

As well as being an accomplished rapper, Flavor Flav (sometimes referred to as Flava Flav) has appeared in many TV shows, movies, and even video games over the years. Two of his most well-known reality TV series include VH1’s Flavor of Love and Strange Love. He has also released solo music, collaborated with other influential artists, and been involved with multiple businesses.

Flavor Flav was born in Roosevelt, New York, on March 16, 1959. He started to develop his musical talents at five years old when he taught himself how to play the piano. He also became proficient with the guitar and drums, as well as singing in a church youth choir. It’s believed that Flav can play fifteen instruments to a high standard.

He found a like-minded performer in rapper Chuck D (real name Carlton Ridenhour) when the pair met at Adelphi University in Long Island, New York. Chuck D had a hip-hop show on the college radio station, on which they first collaborated before they formed a rapping duo. Three of his cousins are rappers too: Wu-Tang Clan’s ODB, RZA, and GZA.

Flavor Flav and Chuck D founded Public Enemy in 1985. They released their debut “Public Enemy #1” the following year, which led Rick Rubin (an executive at Def Jam Records) to sign the rapper pair. Their first album, Yo! Bum Rush the Show, launched in 1987, followed the year after by It Takes a Nation of Millions to Hold Us Back. This propelled Public Enemy to new heights and became a double platinum-selling album. Flav became a popular music star, and was usually seen wearing an oversized clock on a chain around his neck.

Public Enemy released more than a dozen studio albums since 1987, including There’s a Poison Goin’ On, New Whirl Odor, Most of My Heroes Still Don’t Appear on No Stamp, and Nothing is Quick in the Desert. The group was nominated for several Grammy Awards, and in 2013, was inducted into the Rock and Roll Hall of Fame.

The rapper released a solo album, Flavor Flav, in 2006. Production on Flavor Flav took more than seven years, with one single — “Hot 1” — initially released in 2006. The album featured more than a dozen tracks, including “Unga Bunga Bunga”, which was used in an episode of the smash-hit TV series Breaking Bad. The album hit number 44 on the Billboard Top Heatseekers chart and received positive reviews from critics.

Flavor Flav Steps into the World of Video Games

Flavor Flav has appeared in video games, including Pain. This PlayStation Network title allowed players to destroy their character and the settings by launching them from a slingshot. Flavor Flav was one of several celebrities included in the video game, alongside George Takei, David Hasselhoff, and Elvira.

He was also a playable character in the hit fighting video game Def Jam: Fight for NY. Players could take control of other major stars of the music industry, such as Snoop Dogg, Lil’ Kim, and Ice-T.

Flavor Flav has featured in two movies: Nite Tales, a horror anthology, and Dark Christmas. He hosted Nite Tales in the style of Tales From the Crypt’s CryptKeeper, sporting the oversized clock necklace that fans know and love. Flav also starred on the MyNetworkTV comedy Under One Roof, playing the wayward Calvester Hill. Thirteen episodes of Under One Roof were produced.

Flav has taken part in many reality TV series, starting with The Surreal Life on VH1. The show brought several celebrities together to share a house, perform activities, and get to know one another. Flav was a contestant on season three of The Surreal Life, along with celebrities like comedian Dave Coulier and actor Brigitte Nielsen. Flav’s romantic relationship with Nielsen brought the couple their own TV series, Strange Love.

After later separating from Nielsen, Flavor Flav starred in three seasons of the hit reality TV series Flavor of Love. The show involved a group of eligible ladies competing to win Flav’s heart, though Flav eventually chose not to be romantically involved with any of the three seasons’ winners.

Flavor Flav also took part in the second season of Channel 5’s TV reality show The Farm, alongside such celebrities as the late Lionel Blair and model, Emma Noble. He played Father Time in the children’s animation YooHoo & Friends and took part in a Pepsi Co. commercial featuring Elton John, which screened during the Super Bowl XLVI.

A restaurant known as Flav’s Fried Chicken was launched in Iowa in 2011. The enterprise began when Cimino’s brother, who owned multiple restaurants, started selling fried chicken made following Flav’s recipe. While it was hoped this first restaurant would grow into a nationwide franchise, the venue closed several months after its launch.

Flavor Flav has been no stranger to news headlines during his career. In November 2021, it was revealed that Flavor Flav had accompanied head of the Kardashian family, Kris Jenner, her daughter Kim Kardashian, and comedian Pete Davidson celebrating the latter’s birthday. Flavor Flav posted a picture of the quartet on his official Instagram account, with a light-hearted caption reading: “I never took a clock off my neck to give to someone and you will be the last person I do this for [...] happy birthday[.]”

Flavor Flav (real name William Jonathan Drayton Jr.) is one of the most well-known, influential American rappers of all time. He co-founded Public Enemy (along with Chuck D), the celebrated hip hop group known for singles like “Bring the Noise'' and “Fight the Power”. As well as being a talented rapper,… 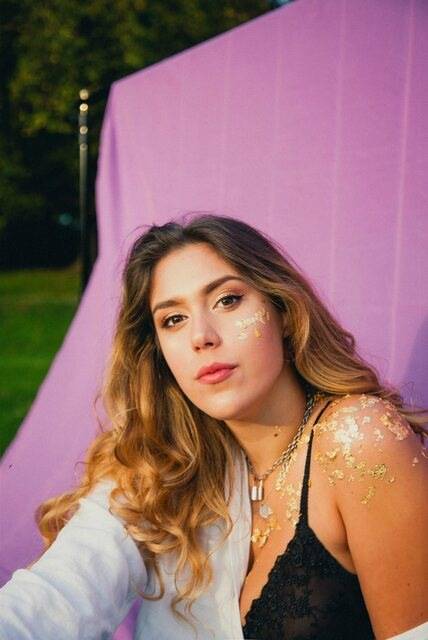 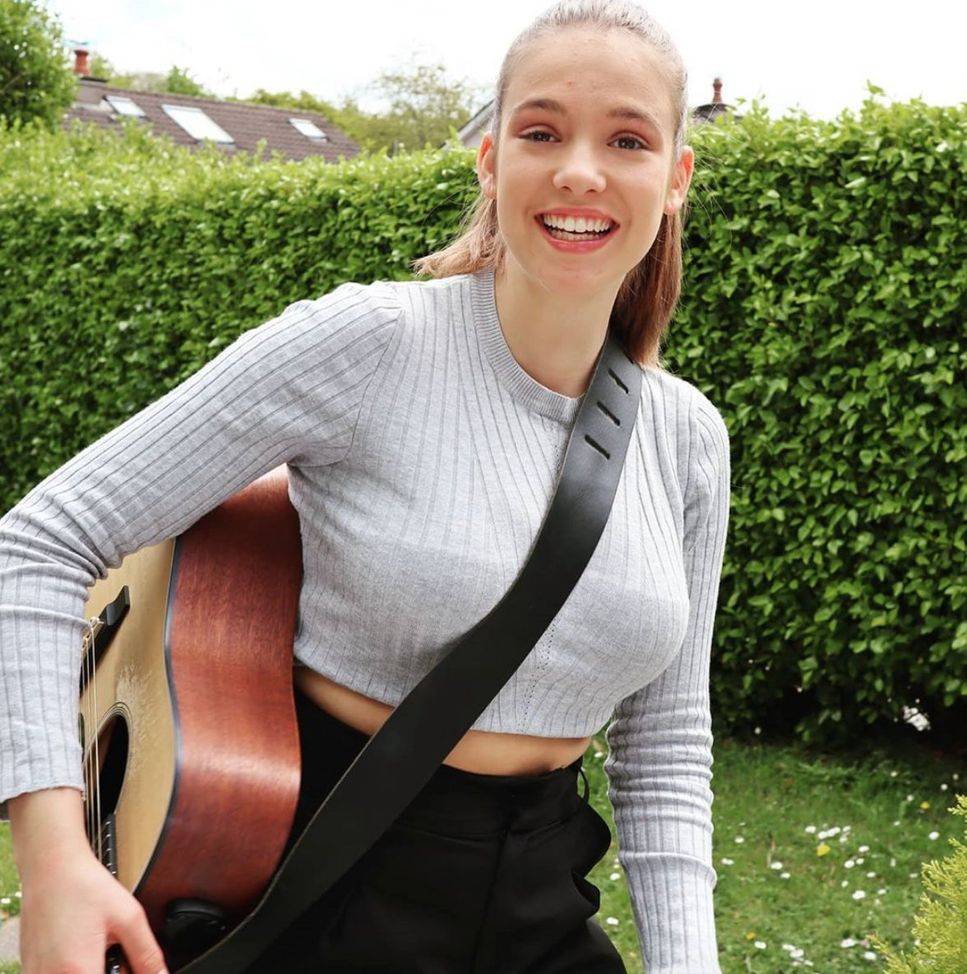 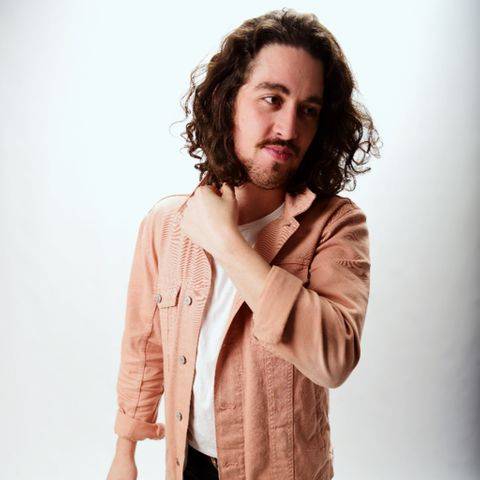 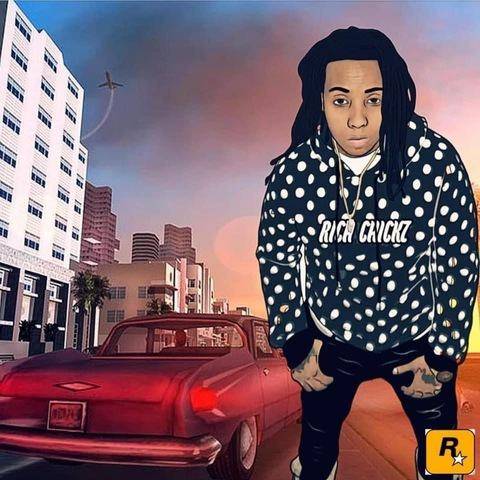 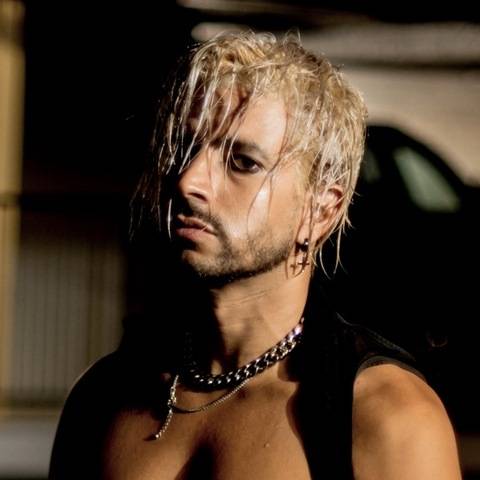 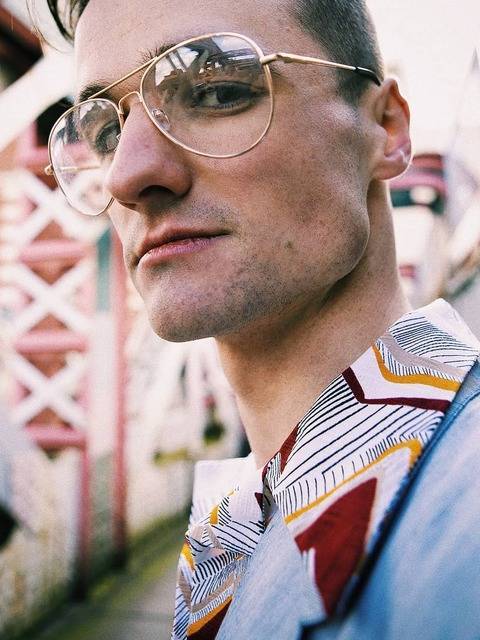 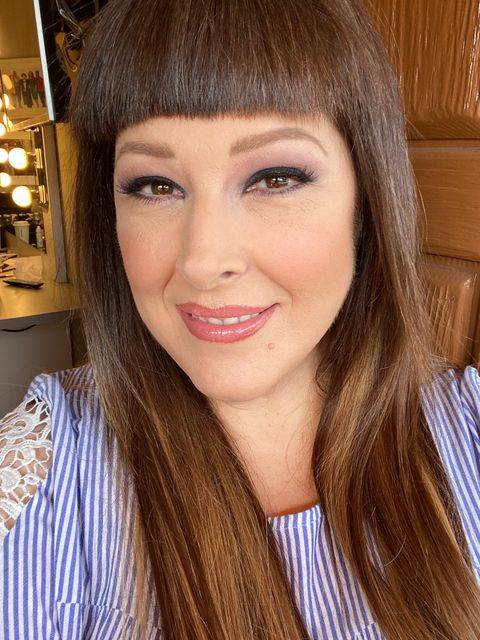 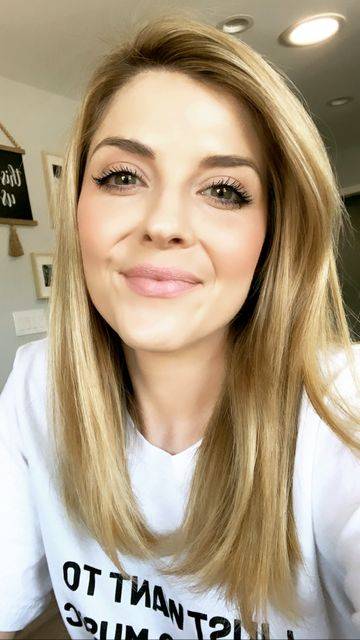 Actress - Days of our Lives 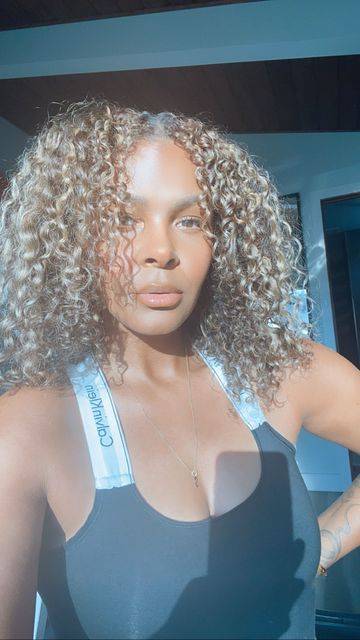 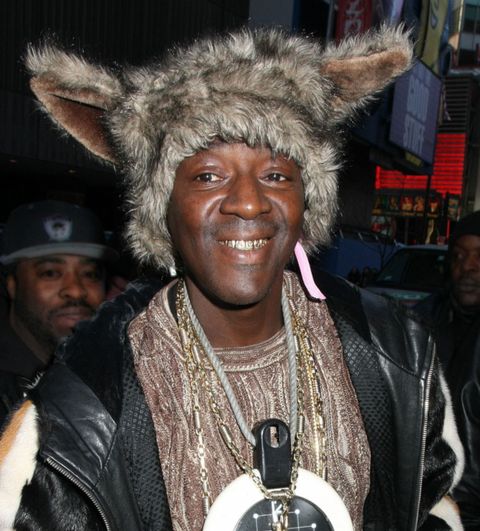