Henry Calthorpe Blofeld, OBE was born on the 23rd September 1939, although you may know him by his nickname, “Blowers”. He is a British retired sports journalist and broadcast… read more

Henry Calthorpe Blofeld, OBE was born on the 23rd September 1939, although you may know him by his nickname, “Blowers”. He is a British retired sports journalist and broadcaster. He is best known for being a cricket commentator for Test Match Special on BBC Radio 4 and BBC Radio 5 Live Sports Extra. He also writes on cricket and has also written eight books of his own.

Henry is known for being a commentator with a typical ‘Old Etonian’ accent and vocabulary in both style and substance.

Henry Blofeld is originally from Hoveton in Norfolk and was the youngest of three siblings. His elder brother, Sir John Blofeld, became a High Court Judge. His father, Thomas Robert Calthorpe Blofeld, was at Eton with Ian Fleming and his name is believed to have been the inspiration for the name of James Bond supervillain, Ernst Stavro Blofeld.

Blofeld was educated at Sunningdale School and Eton College, followed by King’s College, Cambridge, but failed both of his final exams. It was at Sunningdale and Eton that Henry began to play cricket and made a name for himself as a schoolboy cricketer. He was wicket-keeper for the Eton College First XI and was given the Cricket Society’s award for the most promising young player of the season and appointed Eton captain in his final year at school. That all changed however, when Henry was hit by a bus while riding a bicycle, remaining unconscious for 28 days.

Whilst his injuries did end up limiting Henry’s cricketing career, he did still go on to play 16 first-class matches for Cambridge University from 1958-59. It was in 1959 that Blofeld played for half of the University fixtures, including the Varsity Match against Oxford, where he won his Blue. He made his only first-class century against the Marylebone Cricket Club at Lord’s in July 1959, in his penultimate game for Cambridge. Henry Blofeld attended King’s College, Cambridge, but left after two years without receiving a degree.

Blofeld kept wicket in his only match playing for Free Foresters, against Cambridge University in 1960. He also played one Gillette Cup match for Norfolk when they played against Hampshire in 1965, Blofeld top scored for his side with 60.

Henry Blofeld eventually went into sports Journalism. He reported on the England tour to India in 1963 and 1964 for The Guardian.

Henry Blofeld has been a regular commentator for TMS since 1972. His cricket commentary is charecterised by his Old Etonian accent and somewhat over the top style of speaking and descriptions of the current scene. After the tea and lunch breaks he is also known to talk for extended periods of time about the different cakes on offer, with the occasional interruptions to describe the situation on the field. He is also known to often use the phrase “my dear old thing” which has become somewhat of a catchphrase for Blofeld.

Blofeld has commentated less and less over the years. He missed out on the 2007 World Cup despite having covered the opening ceremonies of the two preceding World Cups in 2003 and 1999 for TMS.

It was on the 23rd June 2017 that Blofeld announced his retirement as a BBC Test Match Special commentator. His last test commentary was when England played West Indies at Lord’s on the 9th September 2017. He was given a standing ovation on a lap of the ground following the match.

Henry Blofeld - A Life Outside of Cricket

Blofeld was awarded an OBE for services to broadcasting in 2003. He has also written an autobiography entitled ‘My Dear Old Thing: Talking Cricket’. He currently holds “An Evening With Blowers” theatrical show which has toured all over the UK, as well as many other After Dinner speaking events. Along with TMS producer, Peter Baxter, Blowers has been touring with the theatrical show “Memories of Test Match Special”. His fourth and most recent book was entitled “Squeezing the Oranges”. In November 2003, Blofeld was the castaway on Desert Island Discs.

Henry Blofeld’s favourite hobbies are “drinking wine” and “eating food”! He has his own Côtes du Rhône label which he markets as Blowers’ Rhône and unapologetically promotes it during his one-man theatrical chat show ‘An Evening With Blowers’ that he mainly performs during the cricket close season. The show has been recorded on CD and DVD. Henry is often found wearing brightly coloured clothing, which he attributes to partial colour blindness.

Henry has also made quite a few television appearances. In January 2015 he was a guest, and the winner, on BBC One’s comedy series ‘Room 101’. In December 2017 he was a guest on the BBC One comedy panel show ‘Would I Lie to You?’ He was also one of the travellers in series 4 of The Real Marigold Hotel.

Blowers has been married three times and divorced twice. He has a daughter, Suki, born in 1964, with his first wife. He separated from his Swedish second wife, Bitten, in 2007. Henry had a double heart bypass operation in 1999 after being diagnosed with angina and was given the last rites after he nearly died in intensive care following the operation.

In a 2013 Boxing Day interview on Radio New Zealand, Blofeld told listeners that he has recently married an Italian woman, Valeria, whom he now resides within Chelsea.

Henry’s autobiography, Squeezing the Oranges, was published in 2013. The book recounts his personal and professional life, including encounters with various celebrities and politicians, and a 46-day road trip from London to Bombay in a vintage Rolls-Royce. In 2017 he published Over and Out, a recollection of his years spent with the Test Match Special team.…

Henry Calthorpe Blofeld, OBE was born on the 23rd September 1939, although you may know him by his nickname, “Blowers”. He is a British retired sports journalist and broadcaster. He is best known for being a cricket commentator for Test Match Special on BBC Radio 4 and BBC Radio 5 Live Sports Extra.… 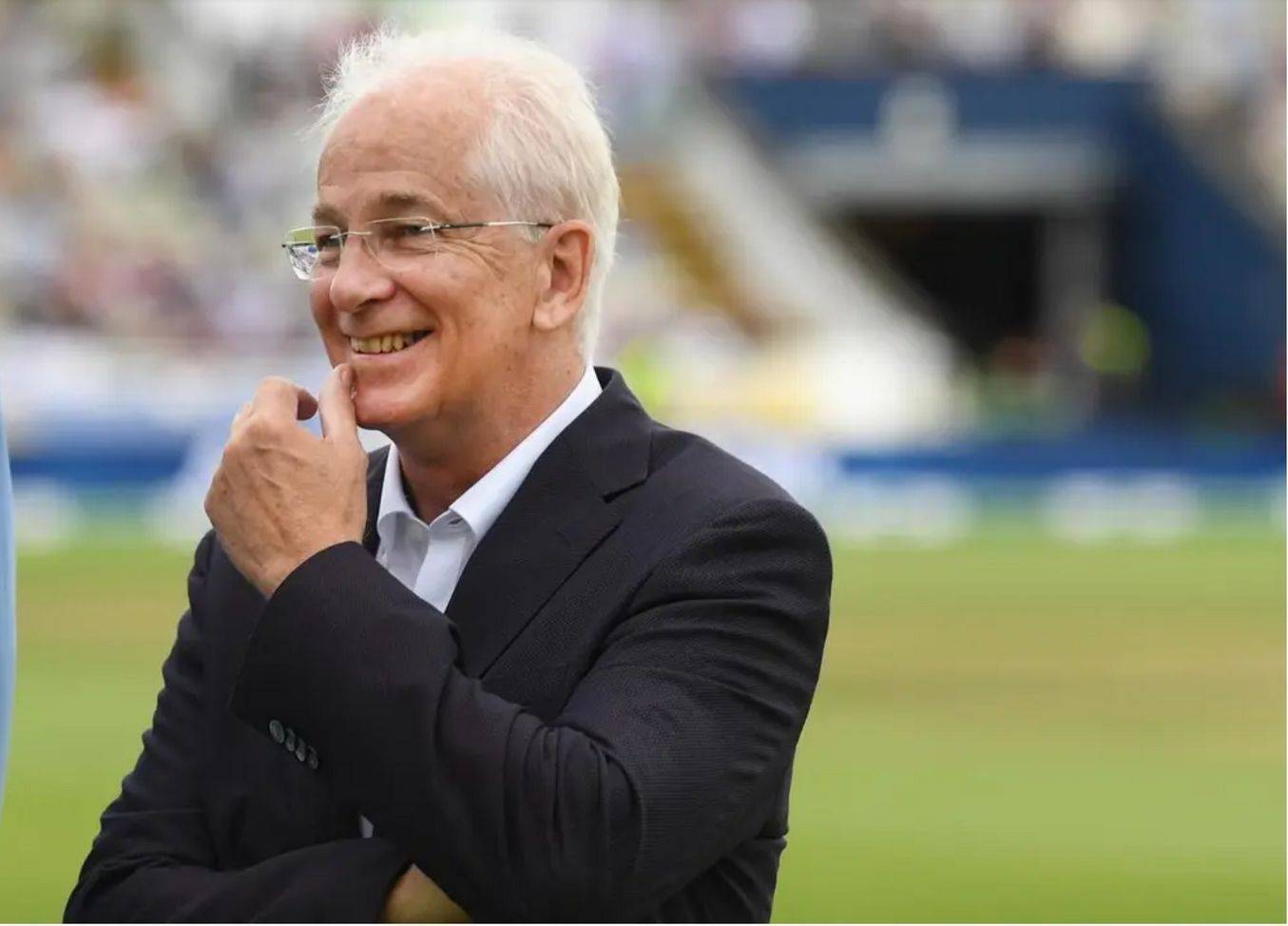 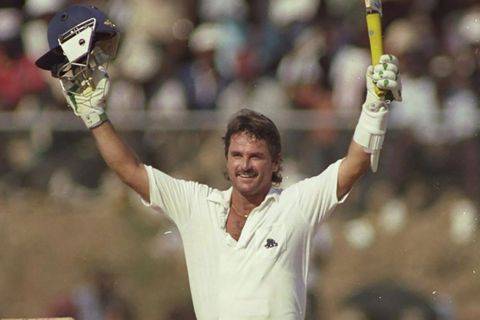 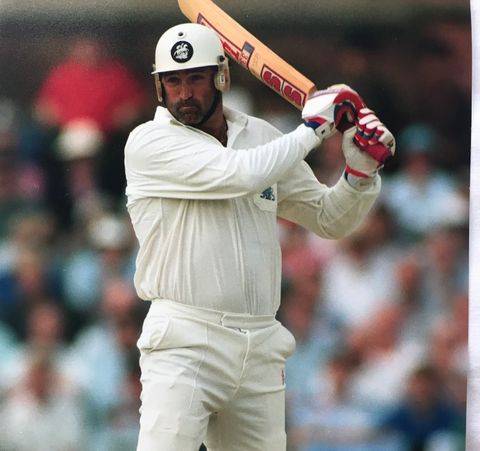 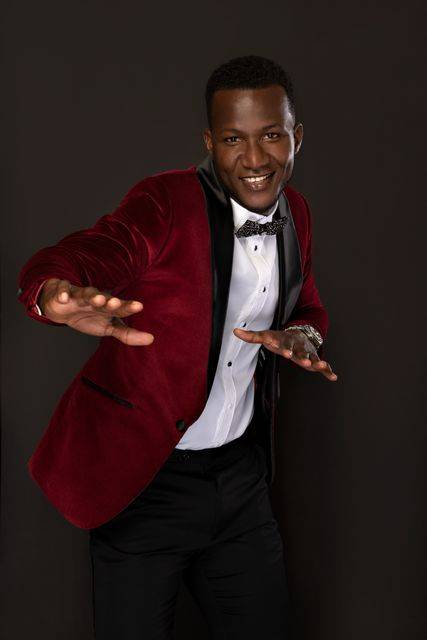 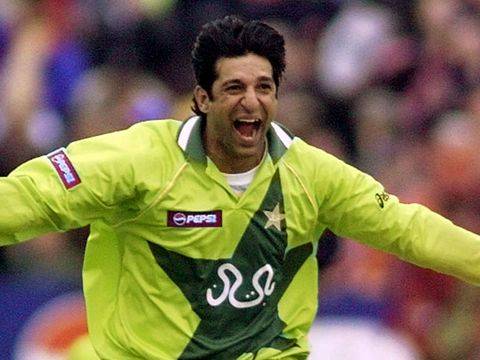 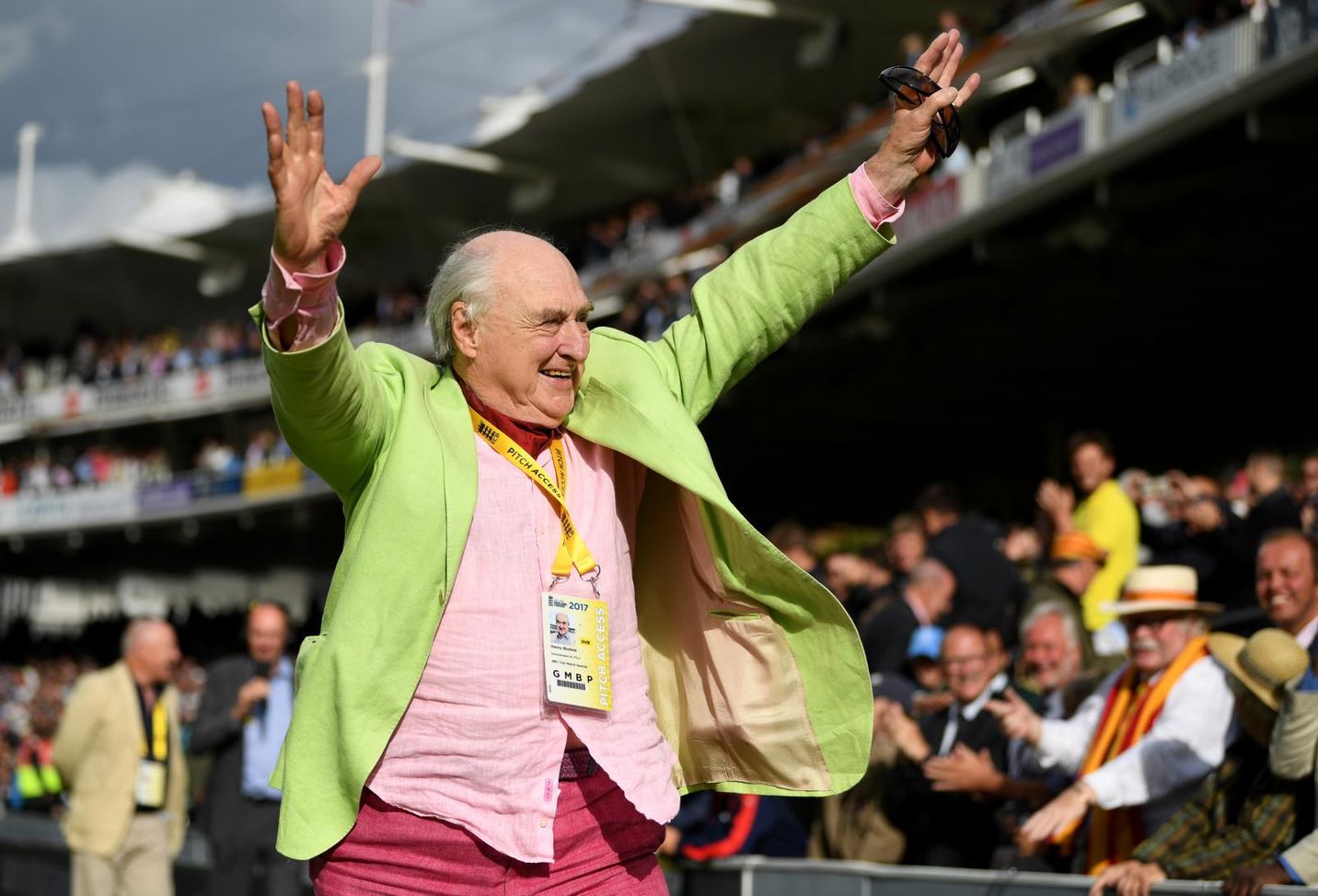