Scottish actor and presenter, James Mackenzie, is recognized nationwide for his role as Raven, the mysterious games master of the BAFTA-winning game show on CBBC. James had ad… read more

Scottish actor and presenter, James Mackenzie, is recognized nationwide for his role as Raven, the mysterious games master of the BAFTA-winning game show on CBBC. James had additional roles on TV and in commercials, as well as on stage in several theatre productions. He is logged as one of the most memorable faces on children's TV to this day.

James Mackenzie was born on 15th May 1979 in Dundee. He is also the son of Scottish actor, Michael Mackenzie, who played the lead role of Tarot in Ace of Wands, a mainstream series of the '70s. His mother was also working in theatre marketing and production.

James spent most of his life in his hometown, where he graduated from Queen Margaret University with a BA in Acting. In an interview with the Glasgow Times, James mused that he "grew up surrounded by acting and actors”, with a link to drama both in nature and nurture.

Wee Mackenzie recalls that when he was younger he "wanted to be a rally driver or a JCB driver for a living” but when he was 5 years old, he was an extra on the American mini-series The Campbells filming on-site in Argyllshire. He then told his dad that he "definitely didn't want to be an actor" because he was so muddy and cold. However, the lure of the industry was stronger. Since then, he began acting professionally from the age of 15.

The Start of his Career

James Mackenzie first appeared on screens in 1997, playing Keith Burns in 'Taggart', a Scottish police-detective drama broadcast on ITV. In 2001, he also played Pete in Rebus, another detective drama based in Edinburgh. During this time, he also voiced and acted in several ads. He built a repertoire of external links and networking during the early stage of his career, which would send him to the next big step.

Raven was a character from the kid's TV show on CBBC that a whole generation will recognize. He was the immortal warlord and games master, that pushed contestants through some crazy challenges, mostly puzzle solving and riddles. These were tests of intelligence, skill, agility and strength.

Each of the 5 contestants represented a different house (the five elements), winning a gold ring to mark success, but were eliminated if they failed. They would hear a warning bell when they were running out of time, all for the race to be crowned the Ultimate Warrior.

How did James Become Raven?

James Mackenzie played the role of Raven, dressed in leather and raven feathers to embody the spirit and features of the bird. After submitting his application, he later auditioned for the role and subsequently became Raven for 16 years, from 2002 until the show's cancellation in 2010. This is probably regarded as James' breakout role, where he dominated the attention of children in the UK (especially England and Scotland).

The game show itself was filmed in several locations in Scotland, notably the Dunoon Castle and Mugdock Castle. The image of Raven is still one that is embedded into the minds of children, as well as the famous catchphrases "Let the challenge... begin!" and "May the luck of the Raven's Eye be with you."

On the success of Raven, the actor reminisces: “I graduated from drama school on the Saturday and started filming Raven on the Monday. But we never dreamed that we’d film 13 series and win two BAFTA Children’s Awards.” Raven made a comeback with Aisha Toussaint taking over the lead role, and Mackenzie featuring as her mentor.

What did James Mackenzie Do After Raven?

The huge success for James Mackenzie opened doors for the actor, who was then cast as Gary Trenton in the BBC TV series River City. The TV show followed the lives of people living in Glasgow, and was nominated for 4 BAFTA awards as a result. Gary Trenton (played by James) was a fictional character, and the show followed his attempts at finding love, friendship and establishing his career.

Another famed role in which James Mackenzie found himself was in the family drama 'Molly and Mack', playing Molly's dad and filmed in North Queensferry. To note, one of James' lesser-known appearances was as the convict Caleb in season four of the popular time-travelling drama 'Outlander'. In an interview with The Scottish Sun, James disclosed the details: "Yes, I did actually have to be dragged by a horse. We filmed it in the woods near Callander in Perthshire, which was doubling for the wilds of North America."

During his success and well-established TV roles, James Mackenzie simultaneously moved into the world of theatre. He was cast in a series of productions, such as Alladin, Cinderella and Jack and the Beanstalk. James was even part of the company that oversaw the production of The Incredible Adventures of See Thru Sam and, of course, in Shakespeare's Macbeth Theatre Tour.

James is also somewhat of a TV personality, having appeared as himself on Celebrity Juice, a guest presenter on SMart! and in renditions of Raven, in Raven: The Island and Raven: The Secret Temple.

Where is James Mackenzie Now?

James' more recent role is as the ghost of Scotland's most famous poet in the comedy play 'The Ghosting of Rabbie Burns' and a new TV Movie 'Gracemarch' set to premiere soon. The former River City actor currently lives in Biggar with his wife, Helen McAlpine (also an actor) and their son Magnus. Fans can also book a personalised video message or performance package from Raven's star on this very page for any occasion.…

Scottish actor and presenter, James Mackenzie, is recognized nationwide for his role as Raven, the mysterious games master of the BAFTA-winning game show on CBBC. James had additional roles on TV and in commercials, as well as on stage in several theatre productions. He is logged as one of the most memorable… 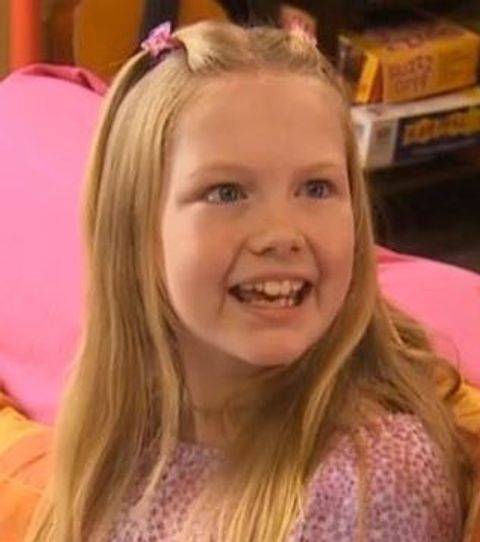 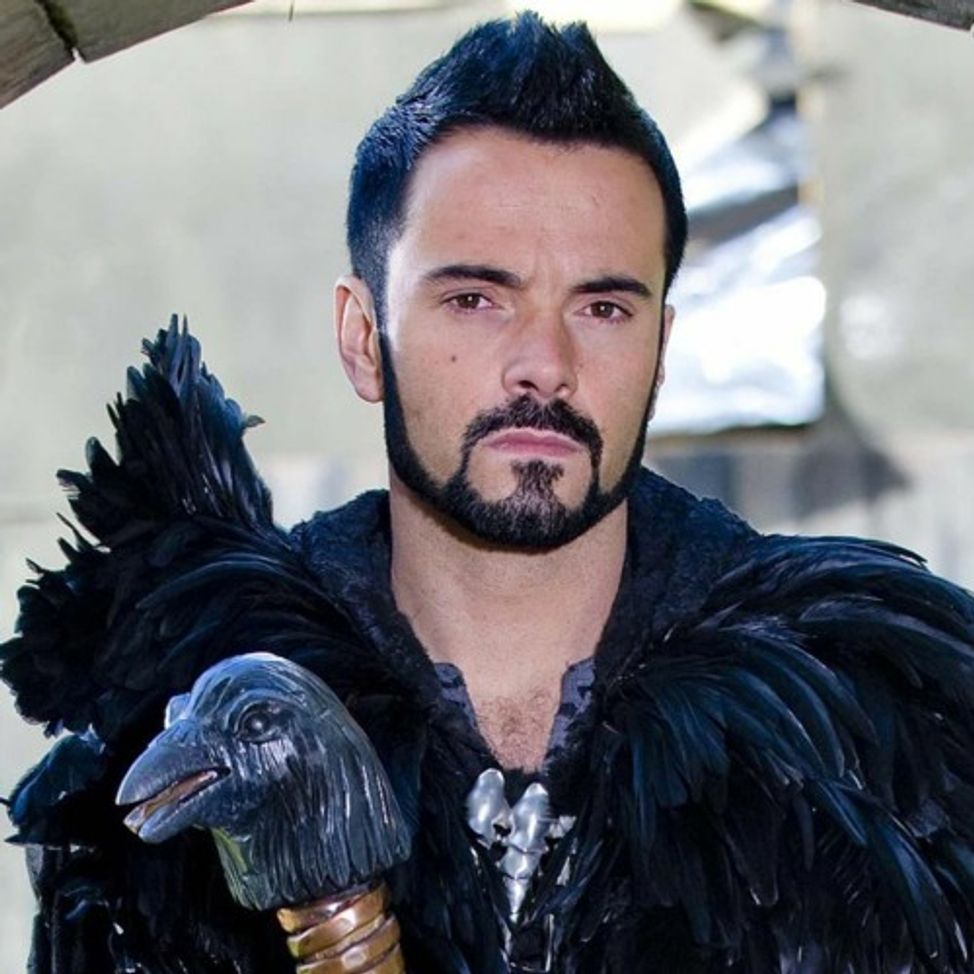