Book a personalised video from Will Mellor
Cancel

Will Mellor is temporarily unavailable, enter your email below to be notified when they are back

English actor, singer and presenter, Will Mellor, is well-known for his roles on Two Pints of Lager and a Packet of Crisps, Line of Duty, No Offence and more. He has since had a number of castings as a model, TV personality and also co-hosts the smash hit podcast "Two Pints" with Ralf Little. Will Mellor is iconic for his tongue-in-cheek humour and has a memorable face on British TV.

William Mellor was born on April 3rd 1976 in Stockport, Chesire. From an early age, he showed an interest in acting and performing. Will Mellor began acting in a number of shows that were renowned on British TV. One of Mellor's first roles was in the TV series "Children's Ward" which was a children's drama series set in South Park Hospital. Will Mellor also featured in a music video for famed boy-band Boyzone "When The Going Gets Tough" in 1999. Mellor was also cast in M.I.T (Murder Investigation Team) in 2003 as DC Jed Griffiths, which was a spin-off of the long-running British series The Bill.

Will Mellor's early credits were followed by a stint in Casualty (where he played Jack Vincent) and Hollyoaks (playing the character Jambo Bolton). These were two highly popular shows on the BBC and Channel 4 respectively and earned Mellor a growing reputation.

But the breakout role wouldn't have come until 2001, when Will Mellor, Ralf Little and Natalie Casey came together to star in the cult British sitcom "Two Pints of Lager and a Packet of Crisps". Mellor played the role of Gaz Wilkinson, a crude and cheeky chap who tested the limits of British humour on TV. Two Pints ran for a decade, which gave each and every actor on the show a growing presence. The show got an amazing response from the audience across the UK.

After his success in Two Pints, Mellor earned some notable roles on the ITV drama Broadchurch (alongside David Tennant and Olivia Colman) as the telephone engineer and psychic, Steve Connolly. Following this, Mellor landed a part in the police procedural drama "Line of Duty" as PC Rod Kennedy.

In 2015, Mellor returned to the police roots as DC Spike Tanner in British drama "No Offence", set around fighting crime in Manchester and teaching perpetrators a lesson. Mellor then appeared in 8 episodes of the mystery-thriller "Sanctuary" as Redpath, which was a critically acclaimed TV series. As well as this, Mellor was cast in the episode "Knight Valiant" of the fantasy BBC series Merlin.

The latest news is that Will Mellor will join the cast in the ITV classic series Coronation Street.

Taking to the Mic

The success of the 2001 sitcom saw fans begging for the return of the comic duo Will Mellor and Ralf Little. This led to the birth of the Two Pints Podcast in April 2020, a real-life adaptation of the show performed in the true Two Pints style. It is one of the highest-rated podcasts on streaming services, making it a true hit.

Will Mellor released two singles that were in the Top Charts titled "When I need You" and "No Matter What I do". The former peaked at number five in 1998. In 2003, Mellor was the winner of the first series of "Comic Relief Does Fame Academy", an entertainment programme designed to raise money. Mellor's other charitable efforts include performing for Manchester United Foundation in 2014, which saw him sing Mustang Sally and Superstition. This rendition went viral, showing off both his voice and talent.

What's Next for Will Mellor?

The actor is set to perform on tour for the podcast "Two Pints: Live with Will Mellor and Ralf Little", in a number of destinations across England, including Blackpool's Grand Opera House. What began as a side hustle is now a great opportunity for fans of the show. In an interview with the Lancashire Telegraph, Mellor said "I’m just excited to get out and meet people and be in the same room as them again". Ralf continued “I’m slightly petrified about going on tour with Will but excited to finally meet the people who’ve been supporting our pod and have fun with them!…

English actor, singer and presenter, Will Mellor, is well-known for his roles on Two Pints of Lager and a Packet of Crisps, Line of Duty, No Offence and more. He has since had a number of castings as a model, TV personality and also co-hosts the smash hit podcast "Two Pints" with Ralf Little. Will Mellor… 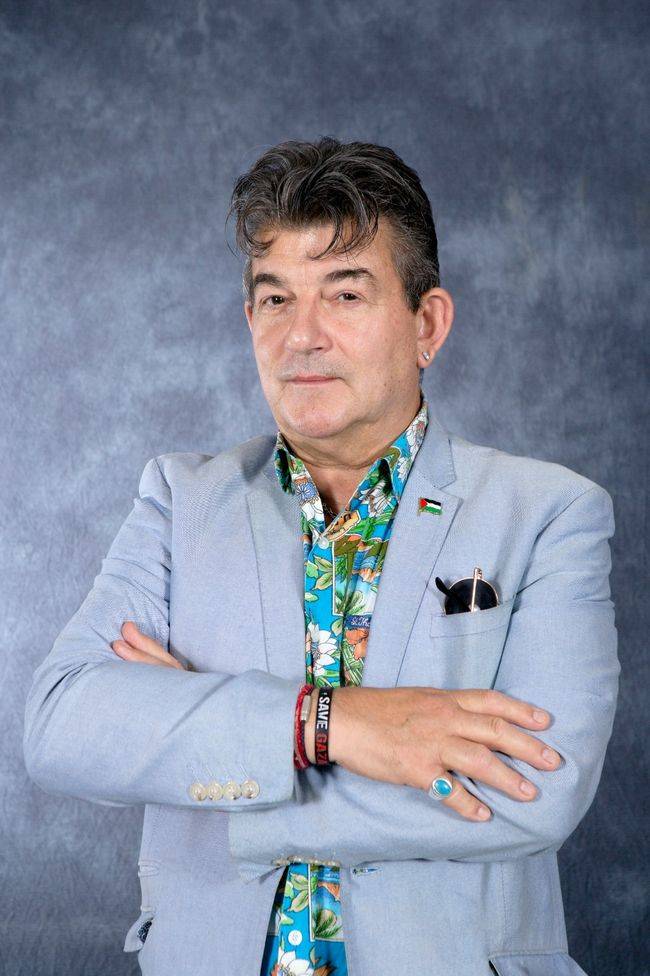 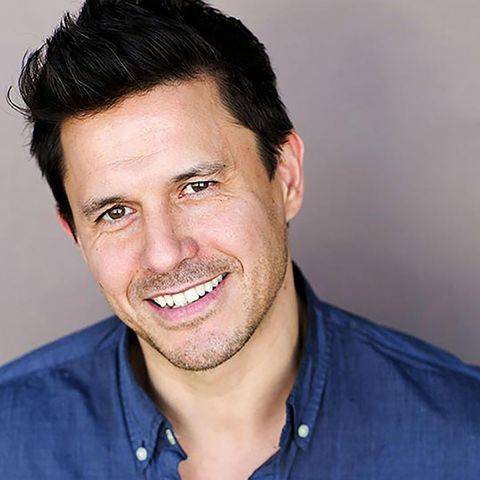 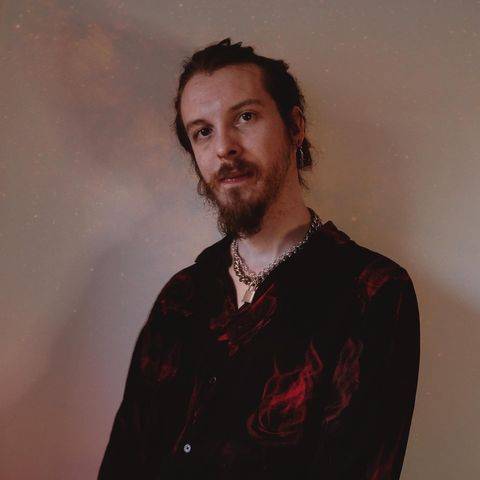 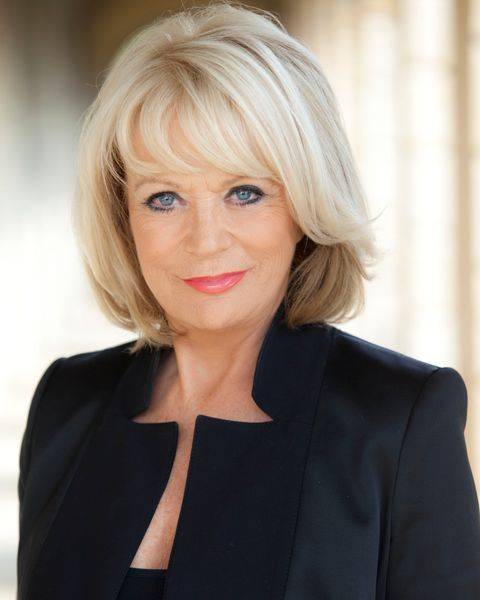 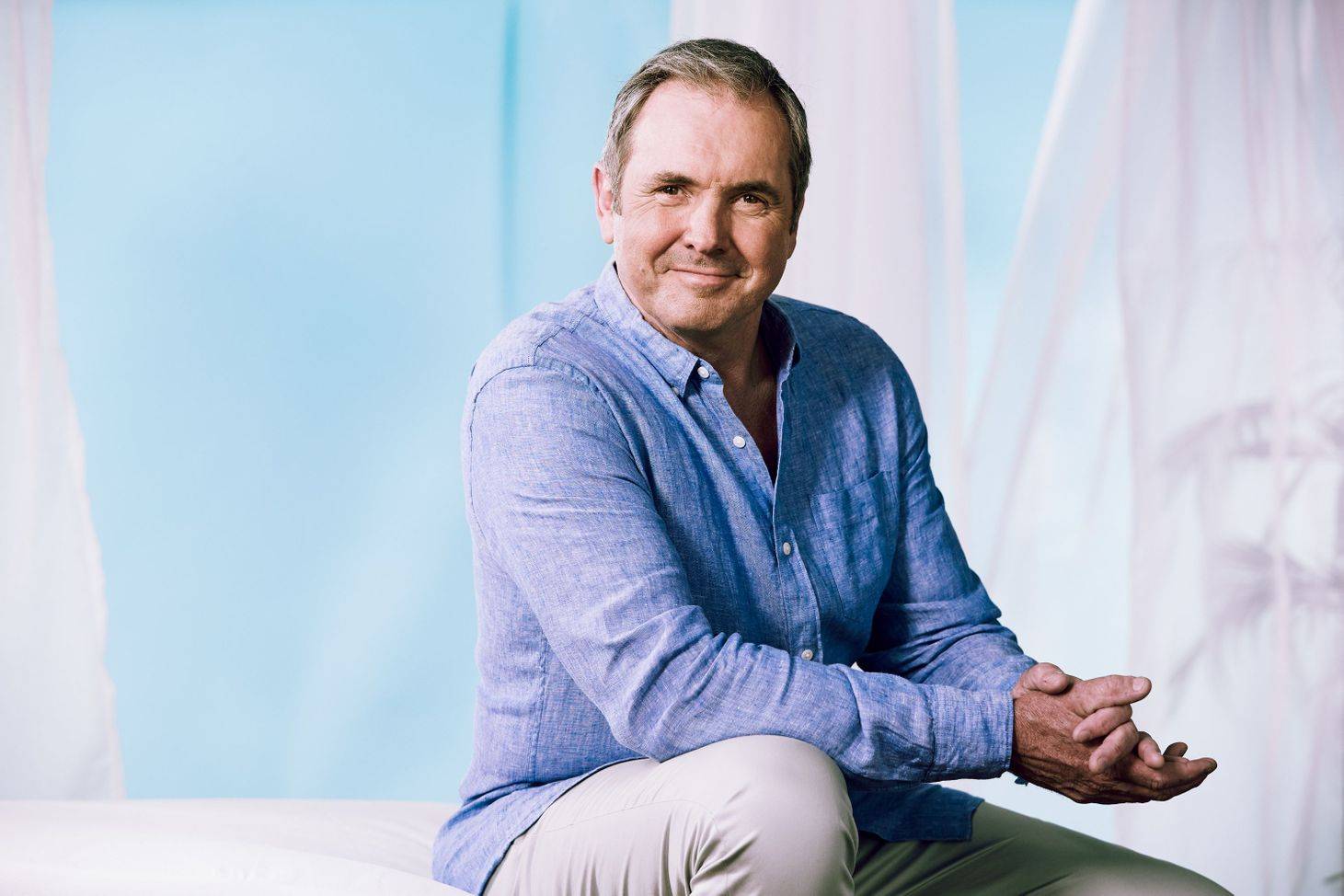 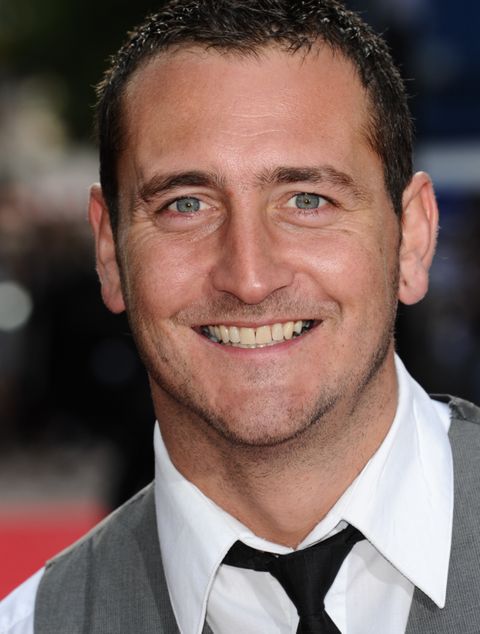 Will Mellor is temporarily unavailable, enter your email below to be notified when they are back