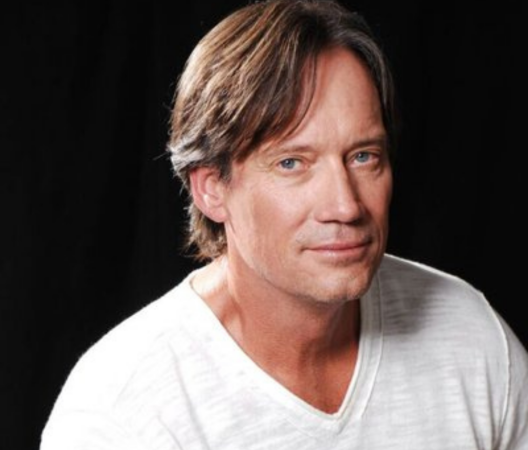 Kevin Sorbo is best known for playing the starring role in 'Hercules: The Legendary Journeys', but what else has he been in? Thrillz has the story.

Kevin Sorbo has had success on both the big and small screens. He starred in two television series, one where he played Hercules in the famous 'Hercules: The Legendary Journeys' and as Captain Dylan Hunt in 'Andromeda'. Kevin Sorbo is also known for acting in the Christian drama films 'God's Not Dead' and 'Let There Be Light'. 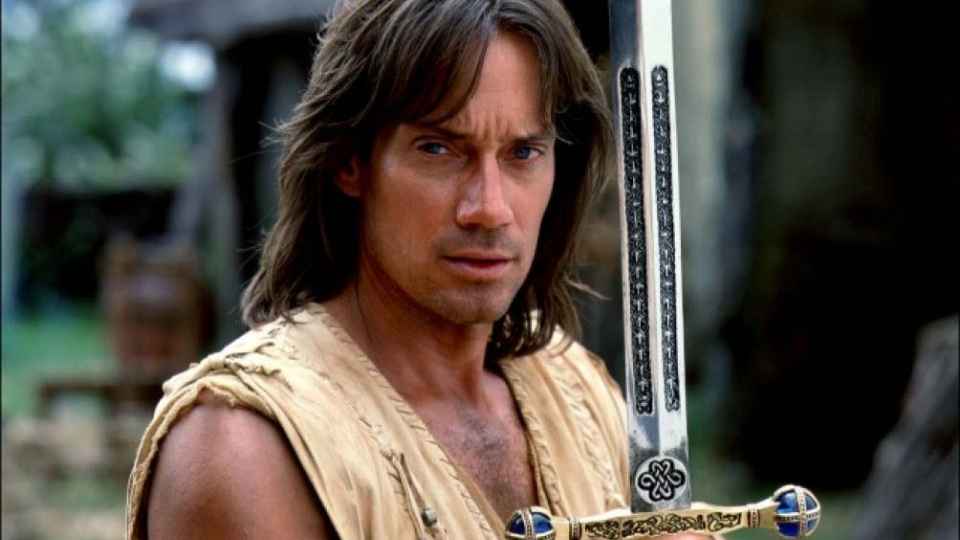 During the mid-1980s, Kevin Sorbo mainly focused on television commercials whilst travelling around Europe and Australia. By the early 1990s, he had worked on over 150 commercials.

One particularly notorious commercial was for Jim Beam bourbon whiskey, where Kevin Sorbo was known for his repeated catchphrase "This ain't Jim Beam". During this time he would occasionally get casted for acting roles. His first appearance was in 1986 during an episode of the soap opera 'Santa Barbara'.

Kevin Sorbo starred in a Jim Beam whiskey commercial where he coined the catchphrase "This ain't Jim Beam".

After his stint in 'Santa Barbara', Kevin Sorbo made a number of guest appearances in television series such as '1st & Ten', 'Murder She Wrote' and 'The Commish'.

Later, in 1992, Kevin starred in an unsuccessful pilot called 'Condition: Critical' which was a medical drama series. The show was sadly not picked up but it did air as a television film on ABC.

Kevin was considered for the role of Superman in 'Lois & Clark: The New Adventures of Superman' but he lost out to Dean Cain. He was also a possible contender for the role of Fox Mulder in The X Files, which ended up going to David Duchovny instead. It was in 1993 that Kevin had his film debut where he played the supporting role in the movie 'Slaughter of the Innocents.'

A breakthrough for Kevin Sorbo

A year later, in 1994, Kevin got his big break where he was cast as the lead role of Hercules, the Ancient Greek mythical demigod. He was to star in a series of five television films throughout the year, which aired as part of Universal Television's Action Pack. 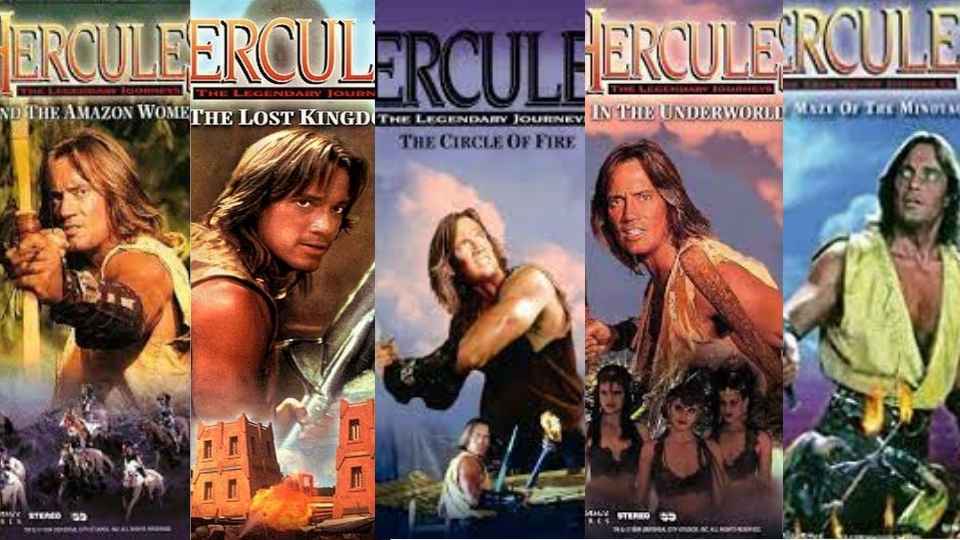 All five films proved to be a huge success and paved the way for the commissioning of the infamous television series 'Hercules: The Legendary Journeys' which aired in January 1995 and eventually ran for six seasons. 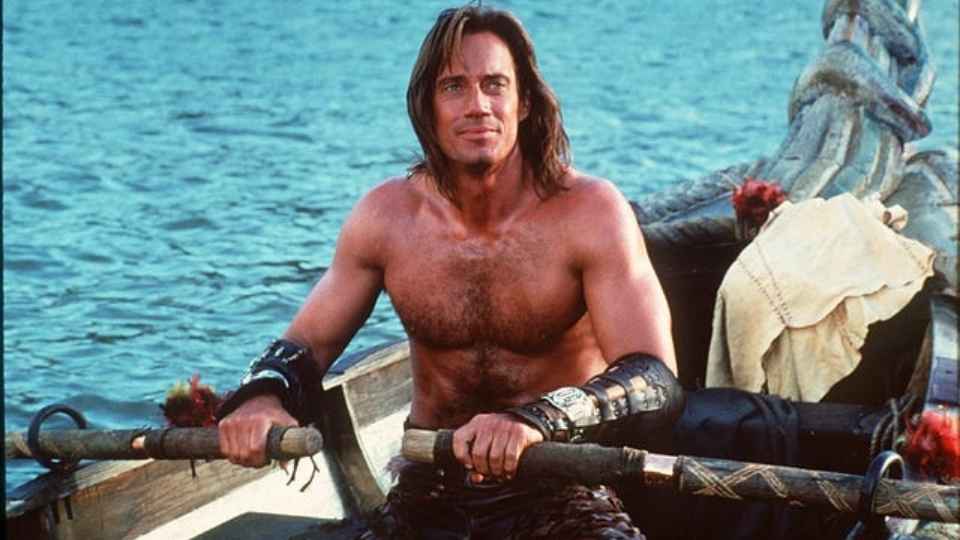 Kevin Sorbo in 1995 as Hercules

This very series is what led to Kevin Sorbo becoming an international success and a star in his own right. 'Hercules: The Legendary Journeys' became one of the highest-rated television shows during this time.

Kevin also directed two episodes of the series during its run and he also co-wrote an episode.

Due to the popularity and success of the show, a spin-off series, 'Xena: Warrior Princess' starring Lucy Lawless, was created. Kevin also made two appearances during the spin-off series.

In 1998, a spin-off direct-to-video animated film titled 'Hercules and Xena - The Animated Movie: The Battle for Mount Olympus' was released with both Kevin and Lucy voicing the characters. 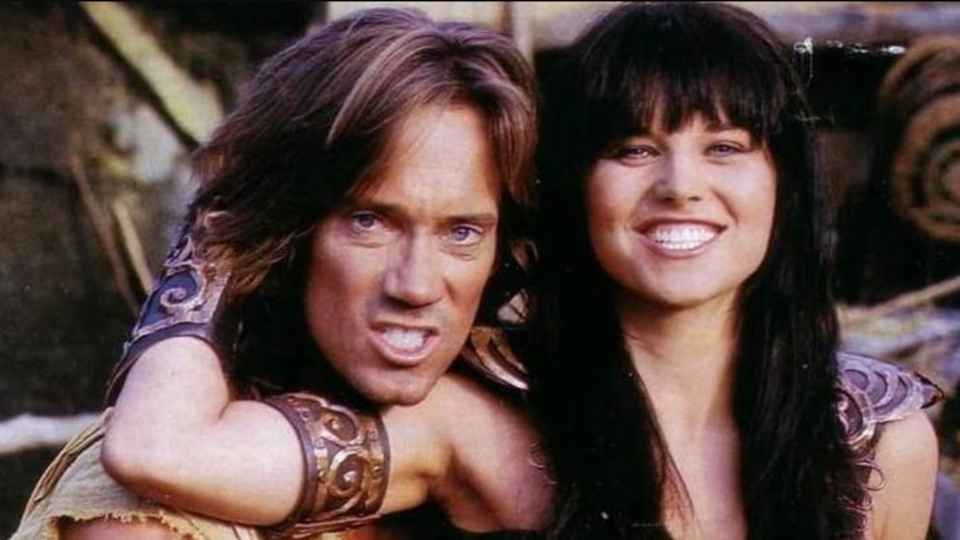 Hercules gets the chop

Much to the fan's disappointment, 'Hercules' was cancelled midway through filming was underway for Season Six, which only produced eight episodes, the final episode was aired in November 1999. This was due to Kevin choosing to not extend his contract which would see him continue starring in the series for a further three years. He made his final appearance as Hercules on Xena in the Season Five episode which aired in February 2000.

Between his years playing Hercules, Kevin also got to play his first leading film role in 'Kull the Conqueror' in 1997. When 'Hercules' finally came to an end, Kevin played the lead role of Captain Dylan Hunt in the sci-fi drama series 'Andromeda' from 2000 to 2005. In 2006, he played a recurring role on the last season of 'The O.C' and also guest-starred in the hit sitcom 'Two and a Half Men'.

From 2007 onwards Kevin Sorbo went on to star in many more movies, including a prominent role in the film 'Soul Surfer' in 2011. His long list of creditable roles has helped Kevin make his mark in Hollywood and aided in moulding him into the great actor he is today. 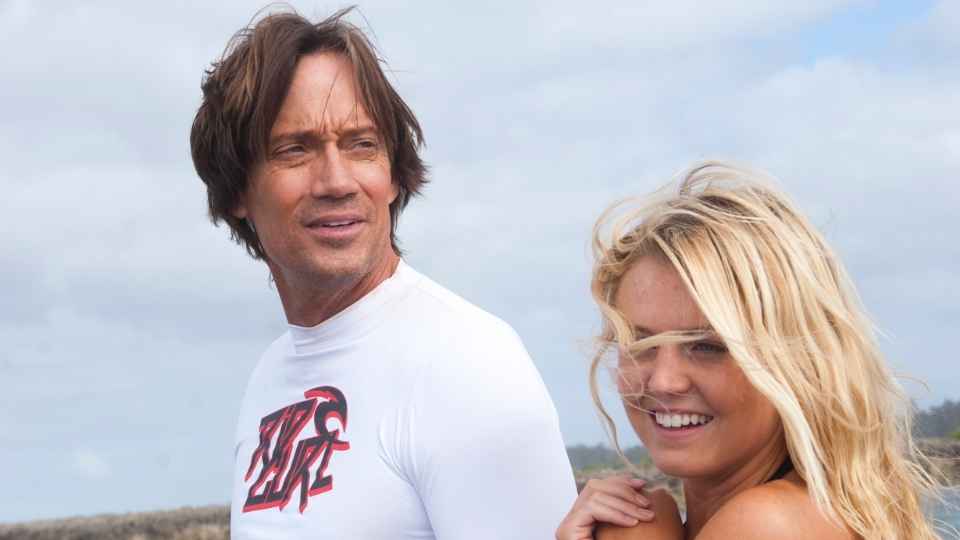 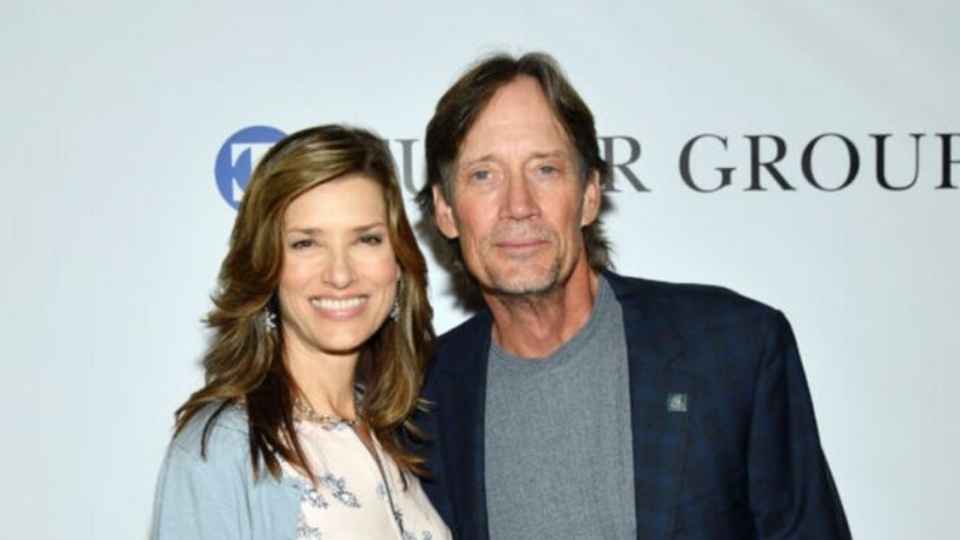 In 1998 Kevin married actress Sam Jenkins after the pair met on the set of 'Hercules' (Image credit: Mike Coppola/Getty Images)

Kevin Sorbo is also the spokesperson and chair of A World Fit for Kids! (AWFFK!), which is a non-profit organisation that teaches teenagers to become mentors to younger children.

In 2001, Kevin was featured in the on the celebrity episode of 'Who Wants to Be a Millionaire' where he took home $32,000 for his charity, A World Fit For Kids!. 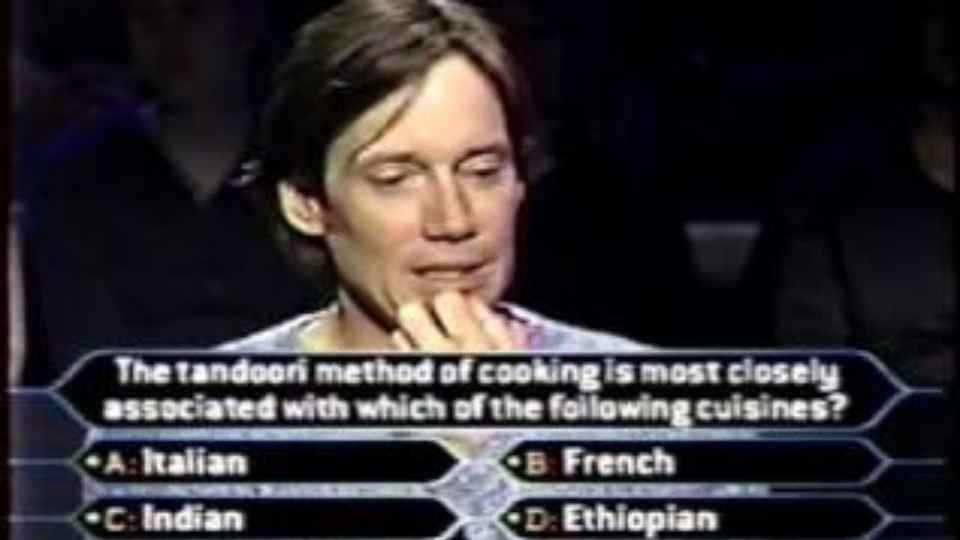 Kevin appeared on the celebrity version of Who Wants to Be a Millionaire where he won $32,000 for his charity, A World Fit For Kids!

While on a publicity tour for 'Kull the Conqueror' in 1997, which also happened to be during the fourth and fifth seasons of 'Hercules', Kevin Sorbo had an aneurysm in his shoulder which resulted in the star having four strokes. For the next few years, Kevin kept his condition secret from the public while he recovered. In his 2011 autobiography 'True Strength', Kevin revealed details of his injury and the extent of how his wife Sam helped him through recovery. 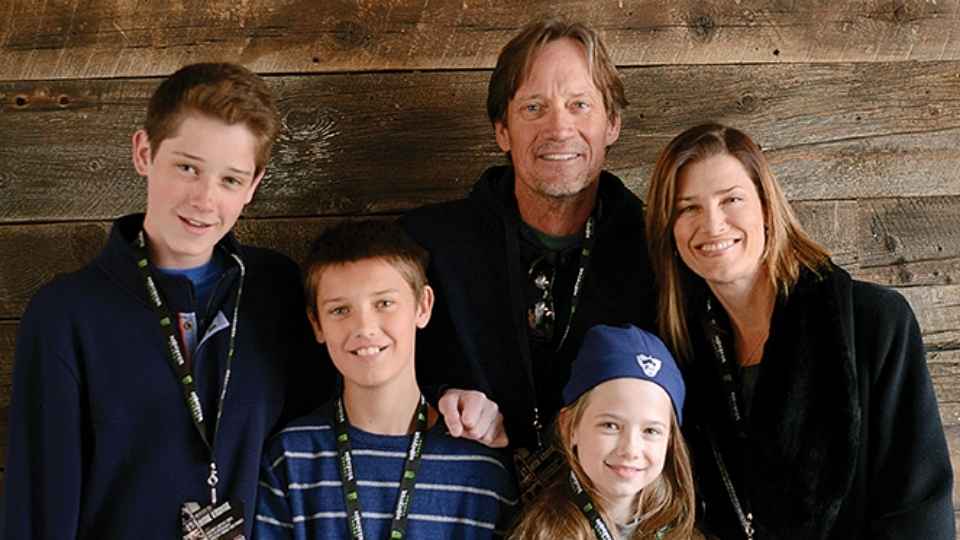 Why not book a personalised video message from the Hercules star himself, Kevin Sorbo! It makes the perfect gift to a loved one, or to yourself!