T
Timothy
Shout out
Birthday
John was a great sport!
Mar 2022
Y
Yasin
Shout out
Good luck
Absolutely perfect. It was really good. Fill me full of energy, nice one. Made laugh
Oct 2021
J
James
Shout out
Father's day
Brilliant Thanks John !!
Jun 2021
I
Ian
Shout out
Just because
Amazing John. Thank you so much. Enjoy the Crucible!
Apr 2021
H
Hawazen
Shout out
40th Birthday
What a great personal message, really well thought out and a lot longer than expected. Thank you John,…
Mar 2021
P
Paul
Shout out
Birthday
video is even better than i expected. jv is an actual legend!
Mar 2021
R
Russ
Shout out
40th birthday
Great message from JV - really fast turnaround and exactly what we were looking for. Recipient will be…
Feb 2021
A
Alison
Shout out
Tony's 40th birthday on 12th Feb
Brilliant! Thankyou so much. John's attention to detail in terms of referencing the info I'd submitted…
Jan 2021
B
Ben
Shout out
50th Birthday
Absolutely fantastic video! Couldn't be happier, thank you so much.
Jan 2021
Cancel

T
Timothy
Shout out
Birthday
John was a great sport!
Mar 2022
Y
Yasin
Shout out
Good luck
Absolutely perfect. It was really good. Fill me full of energy, nice one. Made laugh
Oct 2021
J
James
Shout out
Father's day
Brilliant Thanks John !!
Jun 2021
I
Ian
Shout out
Just because
Amazing John. Thank you so much. Enjoy the Crucible!
Apr 2021

After John Virgo retired from professional play in 1994, he put his snooker expertise to good use as a successful TV personality. He was an epic snooker commentator on the BBC, and later co-presented the popular snooker game show Big Break. Virgo earned a funny-man reputation as well as being a skilled sportsman himself.‌

John Virgo was born on March 4, 1946. While little is known about his early life, he spent his childhood in Salford. According to his autobiography Say Goodnight, JV, his father bought him a snooker table when he was only eight years old. He then fell in love with the sport — and never looked back.

Even though his dad banned him from playing in snooker clubs — convinced they were “dens of iniquity” — Virgo persevered to become a promising young snooker player. He won the Boys’ Championship, and then later the Youth title.

John Virgo began his professional snooker career at the age of 30 in 1976. The next year, he reached the semi-finals of the UK Championship, only losing to the eventual winner by a single frame. He soon earned the nickname “Mr. Perfection” for his skill and success at the sport. Very quickly, Virgo would compete in all the notable tournaments broadcasted on the BBC and beyond.

After he became famous for both his undeniable snooker skill and his hilarious impersonations of some of the sport’s biggest stars, John Virgo became a household name.

At the Top of His Game‌

John Virgo spent almost forty years at the top of his game as a professional snooker player. His success came to a peak in 1979, when he reached the semi-final of the World Championship.

He then went on to win the game’s second most prestigious tournament: the UK Championship. This achievement was even more extraordinary as he was controversially docked two frames, due to a miscommunication about the start times that led to him arriving late. John Virgo won back-to-back tournaments, with his highest break scoring a whopping 139 points.

On top of his tournament successes, John Virgo was known for his entertaining exhibition performances. He performed trick shots and performed comedic impressions of other snooker players, like Alex Higgins, Steve Davis, and Ray Reardon. These friendly links with the opposition and the BBC would take him to the next stage of his career.

When he retired from the sport in 1994, Virgo turned to his new career as a television personality. He started as a TV snooker commentator, hosting the BBCs coverage of ranking snooker events. In this role, he became known for his sharp commentary and his famous catchphrase: “Where’s the cueball going?”

The many talents of John Virgo were never-ending; he also wrote a tribute book to Irish professional player, Alex Higgins, titled "Let Me Tell You About Alex" in 2011. He later published another book "Amazing Snooker Trick Shots" – sharing all the secrets of his successful plays.

From 1991 to 2002, Virgo was also the co-presenter of the much-loved TV game show Big Break with Jim Davidson, where he showed off his famous trick shots as part of a game segment. The former snooker player will forever be remembered as a legend and champion, both professionally and personally.

John Virgo recently admitted to having a betting addiction, and also broaches the subject in his book 'John Virgo: Say Goodnight'. Virgo explains that if it wasn't for his "big break" in the 1979 tournament, winning £4,500 in prize money, the snooker player would have gone bust.…

John Virgo (nicknamed JV) is a former professional snooker player turned TV personality and snooker commentator. He started his professional career in 1976, making a name for himself as one of the youngest players on the circuit at the time. As a high-ranking… 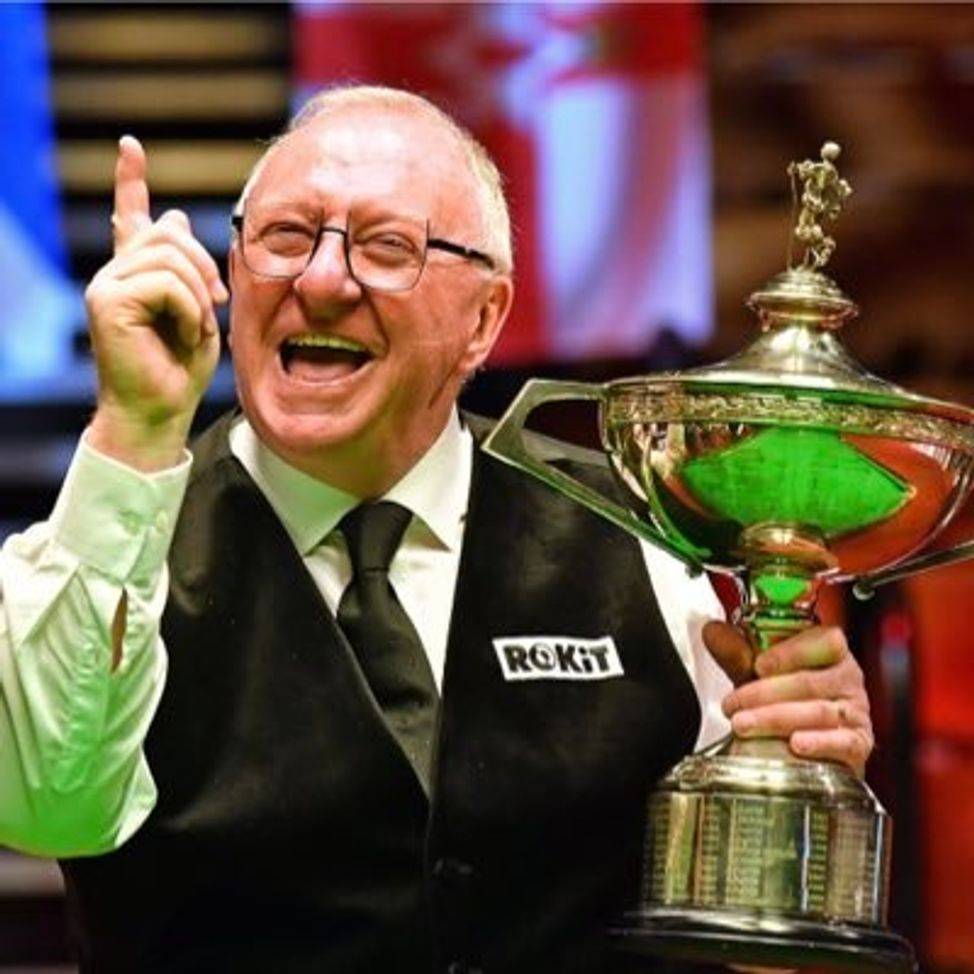 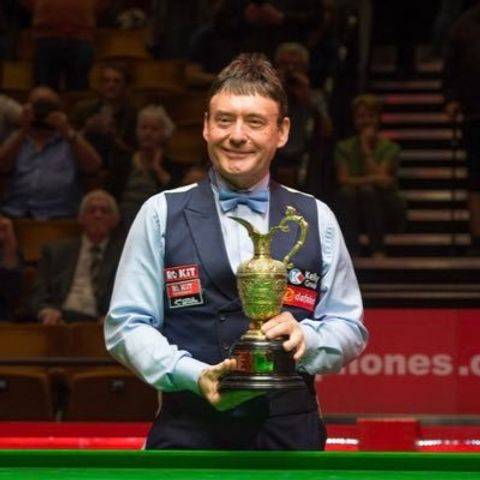 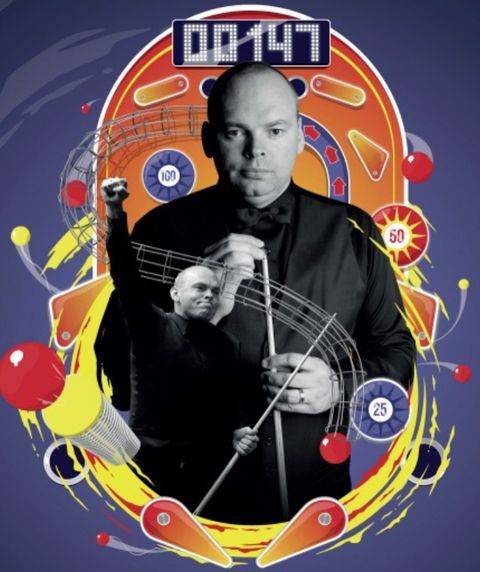